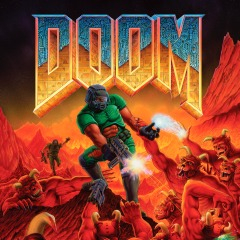 Lowest ever prices for Doom ('93), Doom 2 & Bloodstained: Rituals of the Night on PSN.


There are some decent offerings about for PSN credit too.
Eg. £30 credit for £23.60 at Eneba, or £100 credit for £73.29 at Gamivo.
PostTweetShare Share with WhatsApp Share with Messenger
Community Updates
Community support
7th Feb
Celebrate DOOM’s 25th anniversary with the re-release of the original DOOM (1993). First released in 1993, DOOM introduced millions of gamers to the fast-paced, white-knuckle, demon-slaying action the franchise is known for. Relive the birth of the first-person shooter and experience the demon-blasting fun that popularized the genre.

Aye, that was £2.49 before so I didn't think it was worth including.

Oh, I didn't knew that. BTW, heat added 😁
7th Feb
Bloodstained deserved more than 83 on MC , I really enjoyed it . Was it original in any way , I guess not but it was that thing games need to be more than anything that most reviewers have lost sight of FUN . It didn't need an incredible story ,nuanced characters, originality or a plot that deals with depression it just needed fun .
7th Feb
Worth it for Doom.
7th Feb
Can anyone confirm if this is the version of DOOM that gets the latest Bethesda updates? (bethesda.net/com…372) I assume it is, but not 100%
7th Feb

Gamespot says the PS4 & Xbox One versions have the update:

This update, first promised in December 2019, is free for anyone who owns the first two Doom games on PC, PS4, Switch, or Xbox One.
gamespot.com/art…58/

Unfortunately this means I can no longer get by on my backwards-compatible X360 copies of Doom 1&2.....!
7th Feb
Played Doom a couple of months ago on my PS4, still an absolutely class game.
7th Feb
do these have trophy support?
7th Feb

do these have trophy support?

I think it has the great rock music . They definitely sorted out the initial issues with the ports though. 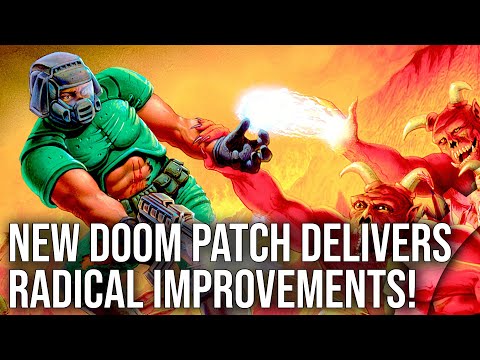 8th Feb
Just been playing it on the switch. Fantastic game. Sigil expansion is a toughie tho. Stuck on the 2nd level lol

By the way I only have doom 1 and not doom 2 on the switch and I was still eligible to download the 3 expansion packs if that helps anyone
Edited by: "Deal-boy-Trotter" 8th Feb
8th Feb

You make it sound like 83 is a terrible score... It's a great game, but not without its flaws.
8th Feb

These days if it isn't 90 plus people think its rubbish. Whereas it would have to be 30 for me.
8th Feb

Saying that... does anyone know of any official Nintendo switch mags? Looked in a few W.H Smith's and there doesn't seem to be any that actually exsist. How the heck can that be?
8th Feb

The official magazine closed in 2014. Shame really but print media is difficult these days.
8th Feb
Takes me back to 4hour long sessions starting at 2am on my friends LAN.. walking home in the moonlight and getting visual flashbacks of monsters jumping out from the shadows.
8th Feb

The original PlayStation version, in my opinion, has the best soundtrack ever. Why on earth they don't include it..God knows!
8th Feb
Well there might be licensing issues.. but the PC version is the authentic Doom. The PlayStation copy was released two years later.
8th Feb
Doom was best when you could increase the ram on your cirrus logic graphics card to have resolution go up from 640x480 to 800x600 . Think they should leave blank slots in GPU now for memory upgrades 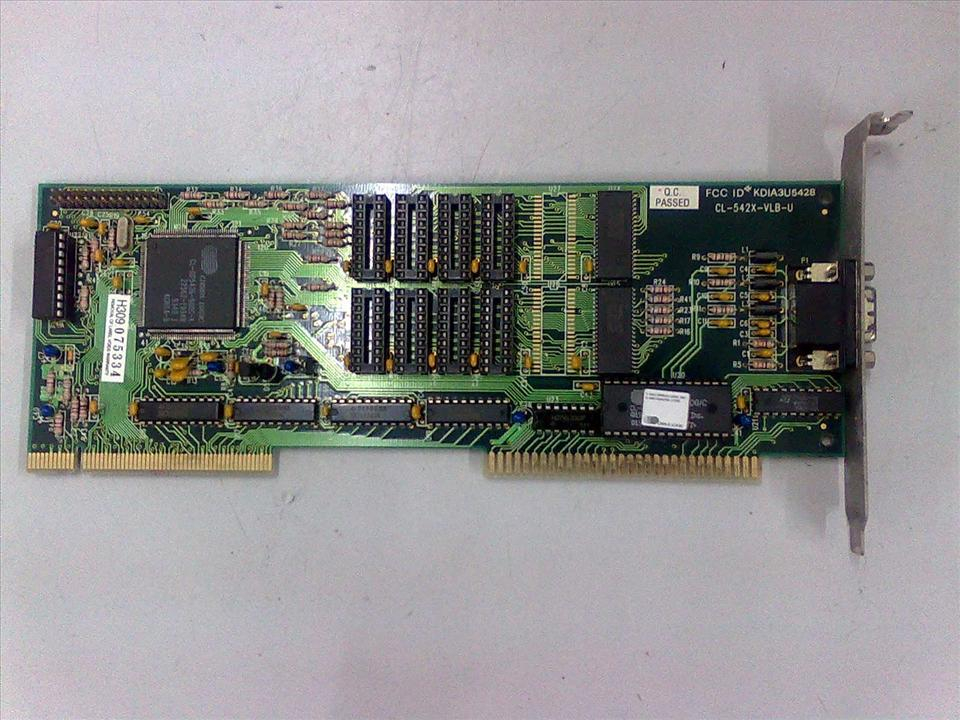 8th Feb
Super excited for the Doom 64 re-release. That game was great on N64, it just got overshadowed by a certain James Bond game shortly after in terms of console FPS games. I've read it is coming to all current formats now not just the Switch.
8th Feb
Perfect, been looking for games on the PS4 for the kids!
8th Feb

I can still remember some of the levels, they were that good. There was one with a massive spiral staircase going up the wall and a shedload of enemies to fight.
8th Feb
Doom hasn't aged particularly well, but it does have a certain charm.
8th Feb

I know that..but who on earth wants to listen to rock music when walking through hell. The PlayStation soundtrack gave the game the atmosphere it deserved.
8th Feb

Get yourself an Nvidia shield or decent android box & run one of the N64 emulators. Works a treat. The games are so small in size, you can fit the whole library on easily. And they run much better, & a higher resolution.
8th Feb
Remember, they removed all the Online Multiplayer and Expansion packs that the last gen 360/PS3 versions of Doom Classic came with.
Edited by: "skarmachild" 8th Feb
8th Feb
Thanks for posting. We have added your thread to the Highlights pages
9th Feb

Well, there's me and Id Software, for a start. Judging from the amount of acclaim the rock-style soundtrack to the recent reboot received, a fair few others, too.

I get what you're saying..but have you actually played the PS1 version? When it was originally reviewed, it was rated as the best overall version. So why change it for the ps4? Doesn't make any sense at all.
gamefaqs.gamespot.com/ps/…408
This guy somes it up perfectly.
Edited by: "Rai_Devita" 9th Feb
10th Feb
Just played doom 1 and 2 on the switch and the music on the first level on doom 1 is amazing. I also love the music on level 1 on the sigil expansion pack. Totally rocks... That's what doom is for me

Oh... on a side note when I downloaded doom 1 I got 3 extra expansion packs...

When I downloaded doom 2 I got 3 DIFFERENT expansion packs too. Thought I would mention that in case you guys might have missed that on the switch if you have it

That's a shame. Can't imagine how a big company like them can't afford to run a mag for their own product
10th Feb

It was rated the best overall console version; they still had to lower the frame-rate and resolution to get it running nicely (remembering this was a time when consoles generally outperformed PCs for gaming). Not only that, but there were some reductions in texture and map quality, originally made for the Jaguar version, that were still in place. Sure, it had a couple of flashy effects the PC version didn't, but most opinions I've heard rate the overall package slightly lower.

Anyway, this isn't a port of the PS1 version, but of the PC original, so they haven't changed the music and replacing it would have caused an avalance of complaints while making very little sense. Maybe they could have included an option to switch it, but there'd probably be licensing to deal with and this is Bethesda sp they're not going to spend money on something that won't affect their bottom line.

I'm not saying the PS1 music is bad - I love me some ambient synth - but while it was the first music I heard to Doom, as I didn't have a sound card when I played the original, to me it never felt quite right for the game.
10th Feb

This applies to all versions of this port, not just Switch - you get some expansions for owning one of the two Dooms and more for owning both. For anyone wondering: the console versions of Sigil don't have the Buckethead soundtrack.