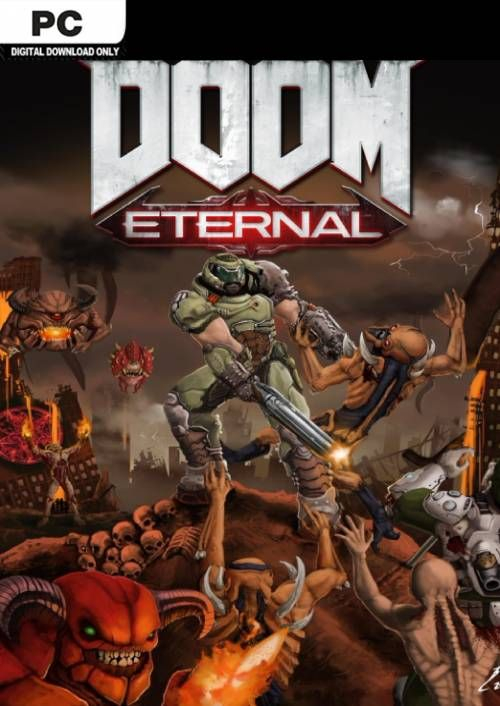 One of the most iconic FPS franchises from the 1990s saw an epic return in 2016 with the remake of the 1993 Doom. Developed by the original creators id Software and published by Bethesda Softworks, the first game of the rebooted series has surpassed the expectations of the gaming community and expanded the Doom fandom to new proportions. Buy Doom: Eternal key to experience an FPS game that is lightyears ahead and beyond of its predecessor! The scale, the stakes, the very structure of the game and the combat system – it’s all on a completely new level! Don’t miss out on your chance to once again become the Doom Slayer – a fierce warrior feared by the forces of Hell! 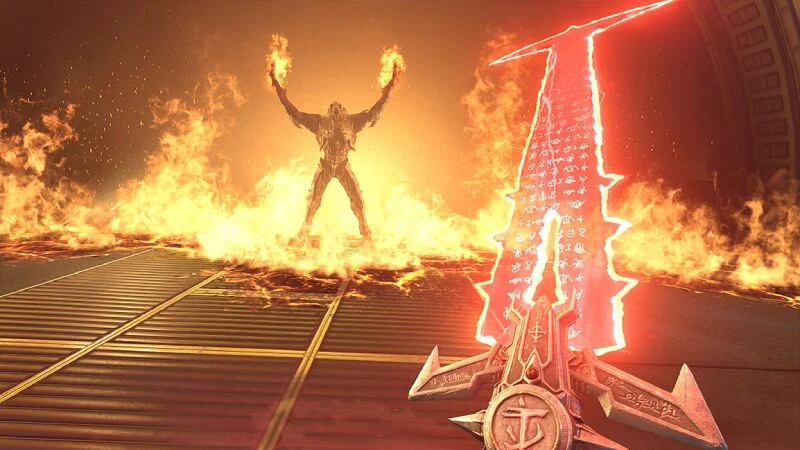 Heated OP!
15th Apr
Is this actually a good game? Or is it more mindless click and shoot fodder requiring no skill whatsoever and being firmly on the hype train by tech youtubers and only used in benchmarks by people with 2080ti's?
16th Apr

Its an amazing game. Nothing tests your skill, gets you hyped and makes you feel god like as much as this. If you play on hard or above each battle feels likes a challenge and is satisfying as f**k.

Why are you still here? Go buy it now!
16th Apr
Still think 2016 is better. Didn’t like this one at all with its first person Super Mario imitation mechanics
16th Apr

This one was a good 4 hours longer for me on nightmare than 2016..
16th Apr
is there a deal anywhere for the steam code?