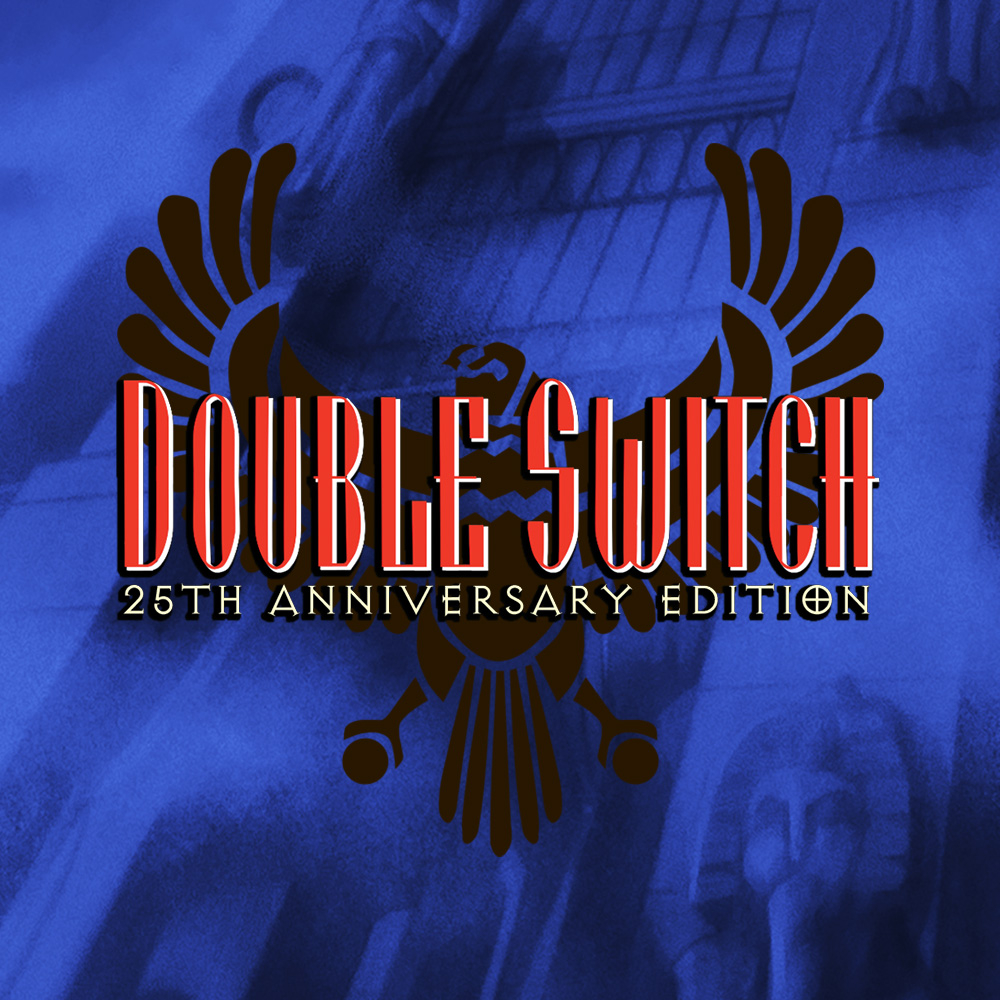 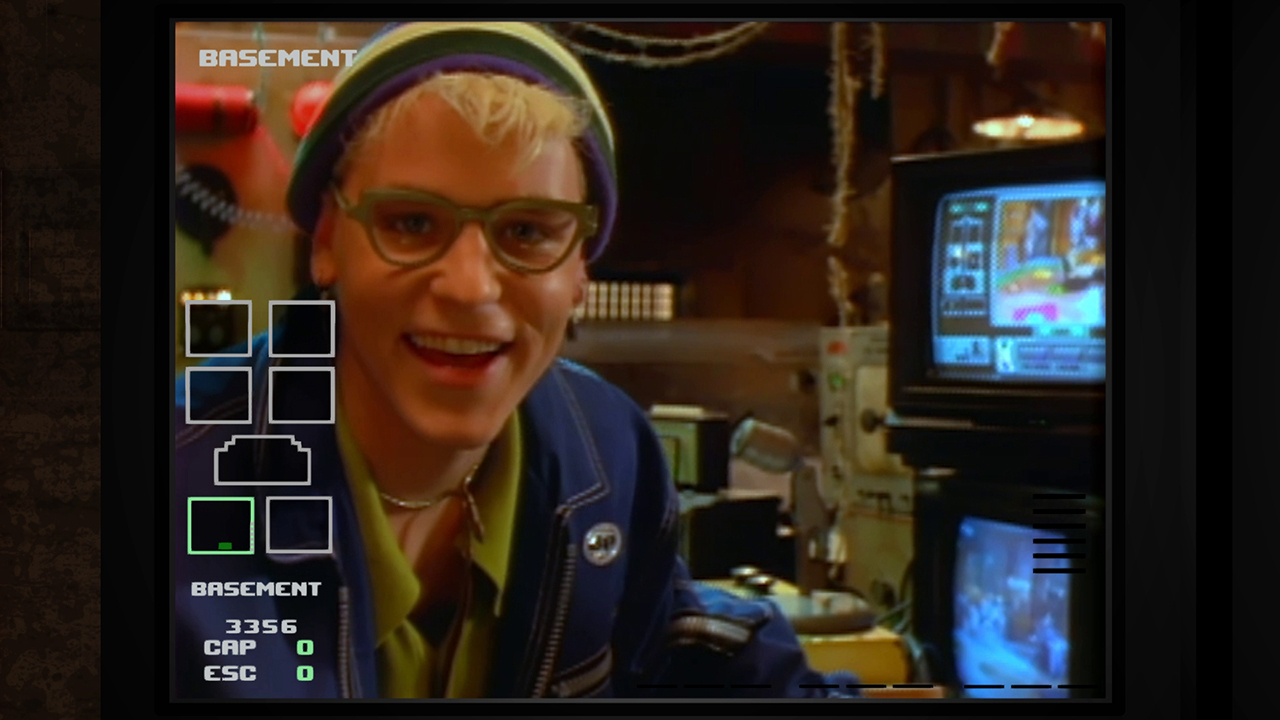 Originally developed by Digital Pictures and released in 1993, Double Switch has been completely rebuilt, bringing it to a level of video quality never before seen.

You control a state-of-the-art security system wired into the building where you take part in the many simultaneous sub-plots as you sleuth to solve the ultimate mystery. Should you capture or protect the mansion's weird and wild inhabitants and intruders?

Experience Double Switch - 25th Anniversary Edition in a way that has never been experienced before with enhanced video quality and never before seen bonus content.
PostTweetShare Share with WhatsApp Share with Messenger
Community Updates
Nintendo eShop DealsNintendo eShop discount code
New Comment Subscribe Save for later
6 Comments
15th May
Night trap too!
15th May
This game brings back memories...but not of a good game @5:25 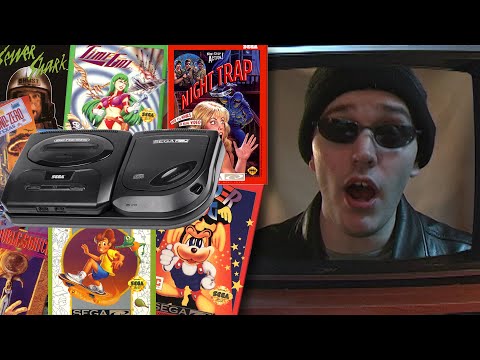 Edited by: "Trogador" 15th May
15th May
I bought it on PS4 a while back as I was a massive fan of the mega cd and the original game. Played about twice and haven’t touched since. Never meet your heroes!
15th May

Wish Snatcher would get a port from Mega CD instead

Now you’re talking!
15th May
Loved this game - preferred this to night trap as it wasn't in a set sequence and I preferred the story,