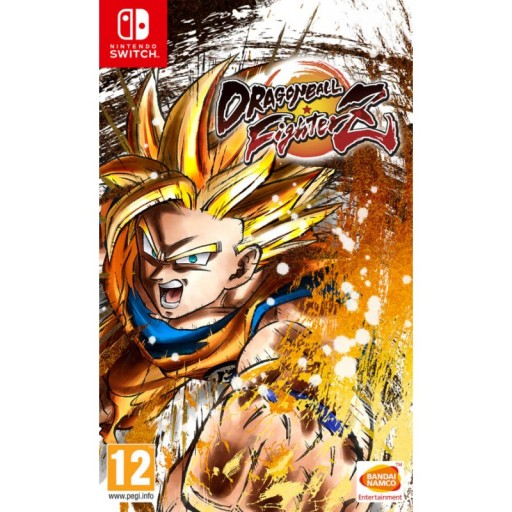 Dragon Ball FighterZ for Nintendo Switch - £18.95 from The Game Collection

And on top of being playable on-the-go, this Nintendo Switch version also includes its share of exclusive features.
Nintendo Switch Exclusive Features
Game Features
The Game Collection DealsThe Game Collection promo code
New Comment SubscribeSave for later
9 Comments
13th Jul
Even Chi Chi couldn't complain about spending money at this price!!
13th Jul
Looks pretty good on switch. Has long loading times though which made it a chore for me.
13th Jul
Am I right in understanding that Goku and Vegeta are not available in the base game and must be purchased separately as DLC?
13th Jul
Heat. Been on my list for ages, note I can trick it off. Thanks.
13th Jul

There's a version of them that's dlc but they are in the game as two forms, super saiyan and blue. DLC is them from the saiyan saga and goku from the tournament of power.
13th Jul
Tempting but I think I’ll pass on this one as I’ve got it on PS4good deal
14th Jul
Good deal. Paid a bit more few weeks back. Good game this.
14th Jul
2 fps??
16th Jul