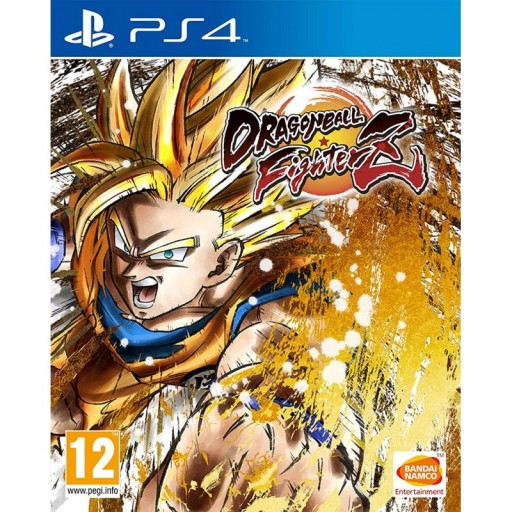 After the success of the Xenoverse series, it’s time to introduce a new classic 2D Dragon Ball fighting game for this generation’s consoles. Dragon Ball FighterZ is born from what makes the Dragon Ball series so loved and famous: endless spectacular fights with its all-powerful fighters.

High End Anime Graphics
Using the power of the Unreal engine and the talented team at Arc System Works, Dragon Ball FighterZ is a visual tour-de-fore

Best fighting game on the ps4

It's basically Marvel Vs Capcom on steroids.
9th Feb

It's basically Marvel Vs Capcom on steroids.

Aha, visually it can seem so, but it's quite linear compared to Marvel Vs Capcom imho
Edited by: "Neobrown" 9th Feb