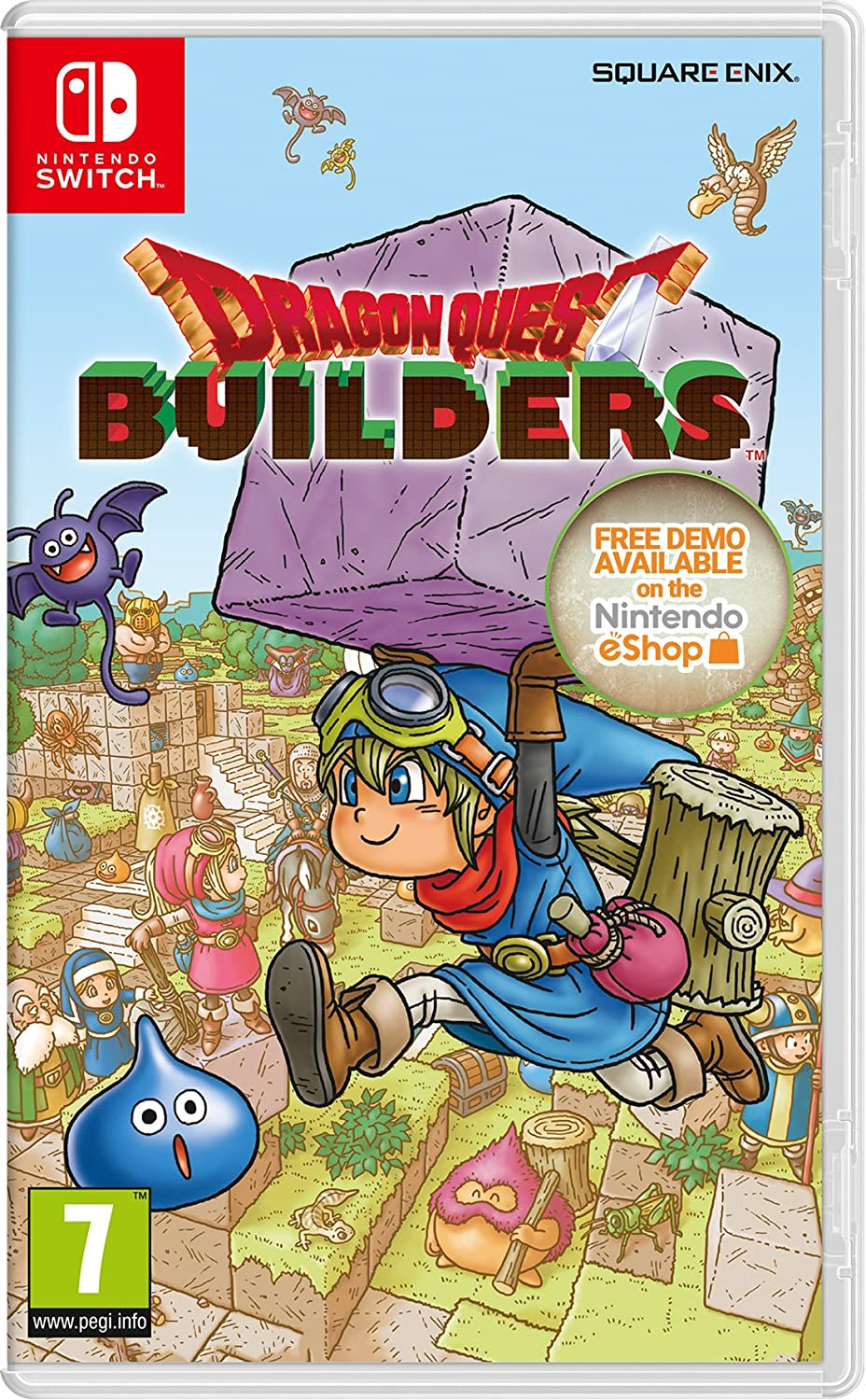 The game is a big hit in Japan, mixing the fun of building with an overarching story and the combat of an action-RPG. You'll master the art of construction, build your own towns however you want, defend them from monsters, and rescue townsfolk in need. Succeed and you may just rebuild Alefgard, the very same world where the series began.
PostTweetShare Share with WhatsApp Share with Messenger
Community Updates
Amazon DealsAmazon discount code
New Comment SubscribeSave for later
5 Comments
11th Apr
I really liked this game,but I can only recommend you buy Builders 2. Better game in every way.
11th Apr

The mechanics yes, the story? Personally I think 1's was better.
11th Apr

Also agree. Forget the story, wo buy this kind of game is for the construction capacities. The second one offers x1000 more than in this one.
I don't understand who would buy this one. Only for collectors who don't have it yet.
11th Apr

The mechanics yes, the story? Personally I think 1's was better.

Story is extremely basic in both so that doesn't say much.
Edited by: "yomanation" 11th Apr
11th Apr

Not performance though, unfortunately. Original game had much more stable performance, probably due to the smaller scale world design.