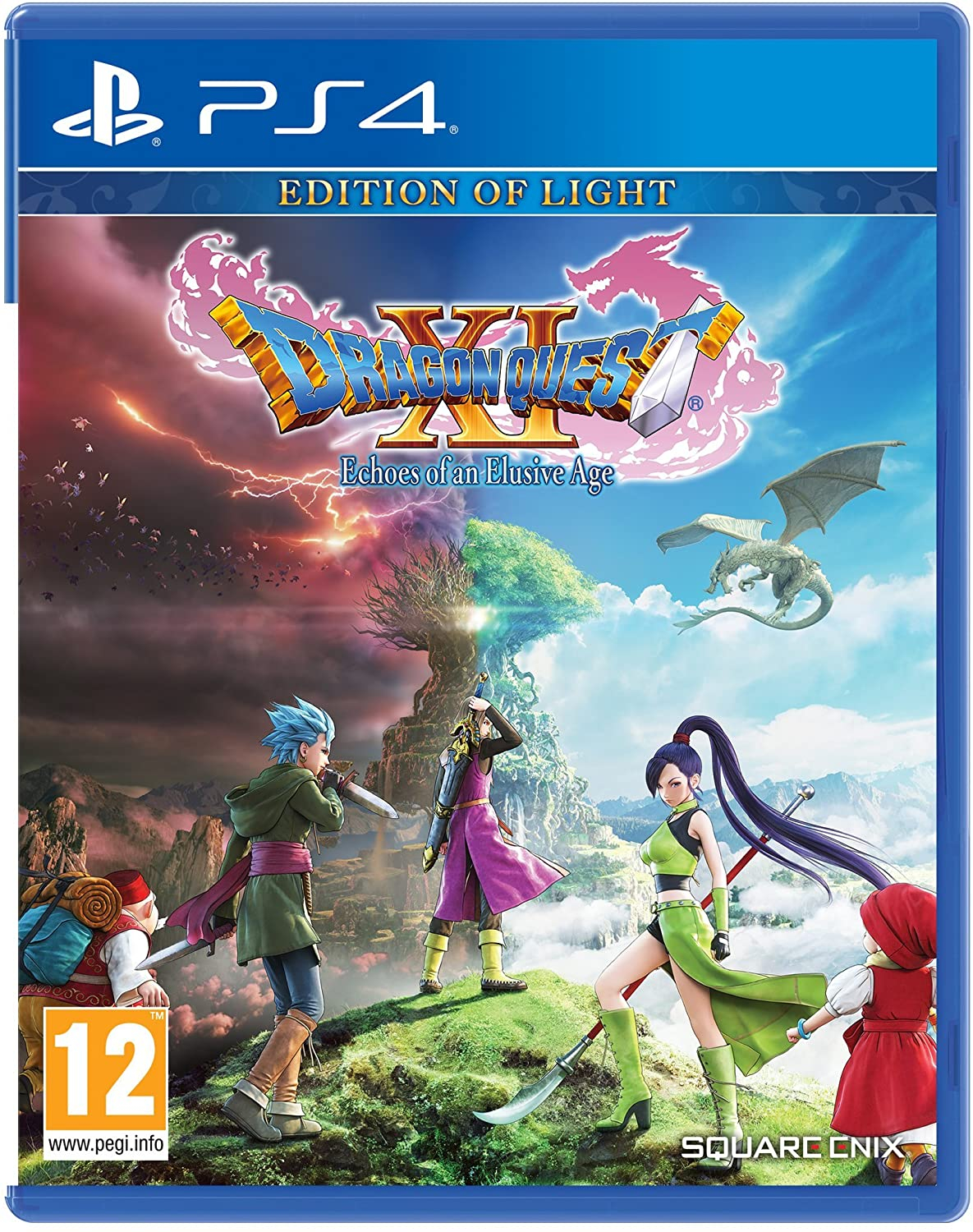 Next best price is from Base.

A young man, about to participate in his village’s coming of age ceremony, travels to a Sacred Stone alongside his childhood friend. After a series of unexpected events, this intrepid adventurer learns he is the reincarnation of a legendary hero from a forgotten age.

Fleeing from his pursuers, the hero assembles a band of endearing adventurers who believe he is actually The Luminary reborn. The hero and his newfound companions embark on a quest that will take them across continents and over vast oceans as they learn of an ominous threat facing the world. 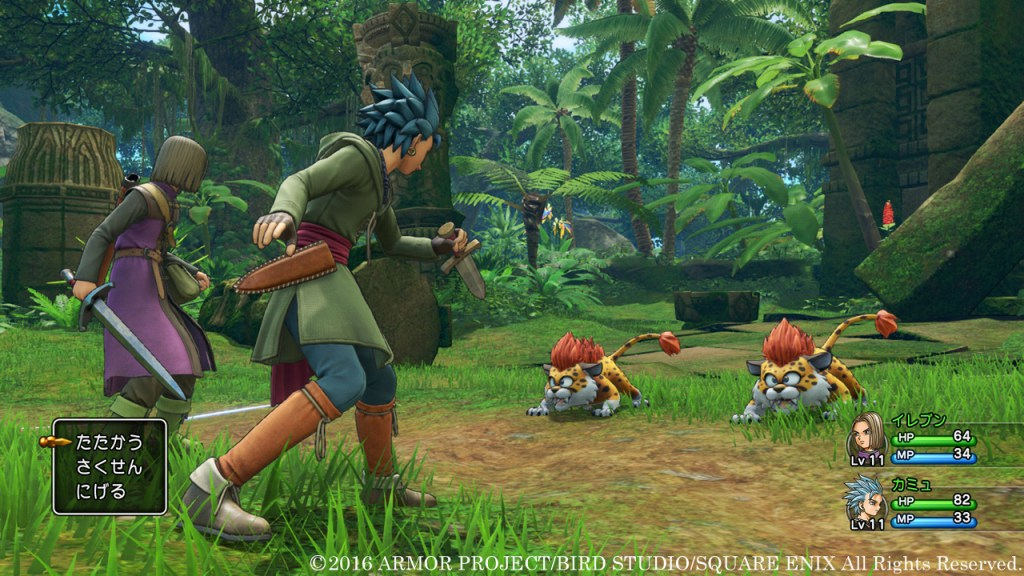 The “Edition of Light” version of the game for the PS4, features the below bonus DLC:

And this is high on my to buy list
19th Aug
Hot, great game if you're into RPGs / jRPGs
19th Aug
Heated, still can't decide if to hold out for the Definitive Edition though
19th Aug

Hot, great game if you're into RPGs / jRPGs

I like them. A lot. For some reason though, I’ve never completed a Dragon Quest game. They always get a bit exhausting towards the end (or what you think is the end). Same with Tales games.

Still very much enjoy the time I play them for though.
19th Aug

The Definitive Edition has more content but downgraded visuals, as it's based on the Switch version. It's a weird situation.
19th Aug

The definitive edition is the port of the Switch version. I have seen it on preorder but have been so cautious about it lol. It may disappoint a lot of PS4 players.
19th Aug
I finished the switch version recently. Absolutely loved it.
19th Aug
OOS
24th Aug
It's a great game but not being able to play spotify in the background killed it in the end, not a fan of the soundtrack at all