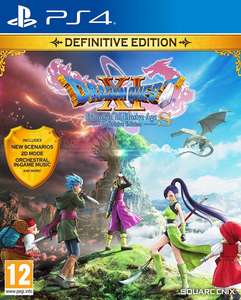 Just found on Argos they are selling Dragon Quest XI S for the lowest I've seen it for quite a while. £3.95 delivery or free collection from Argos/Sainsbury's.

The game itself is fantastic if you are into JRPG's/Turn based RPG's.
PostTweetShare Share with WhatsApp Share with Messenger
Community Updates
Sigma
22nd Jul 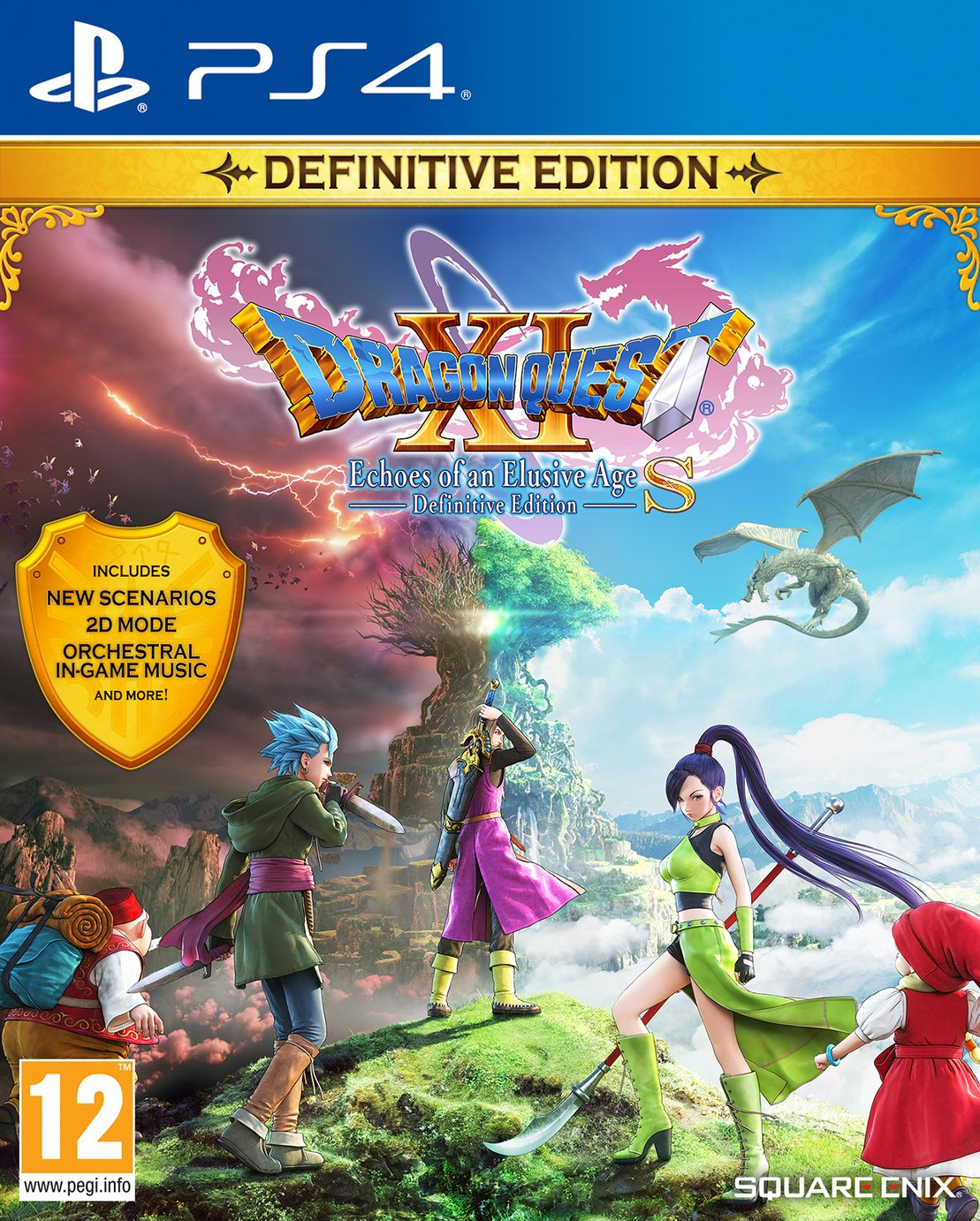 The Ultimate Edition of the latest major entry in the legendary RPG series! The definitive Edition includes all the content from the original release of the acclaimed Dragon Quest XI, and adds extra character-specific scenarios, the choice of playing with the original Soundtrack or a grand orchestral version of the music. The ability to switch between 2D and 3D graphic modes, a Japanese voice-acting option, and much more! Embark upon an epic adventure as the luminary: the chosen one in a world that vows to hunt him down. 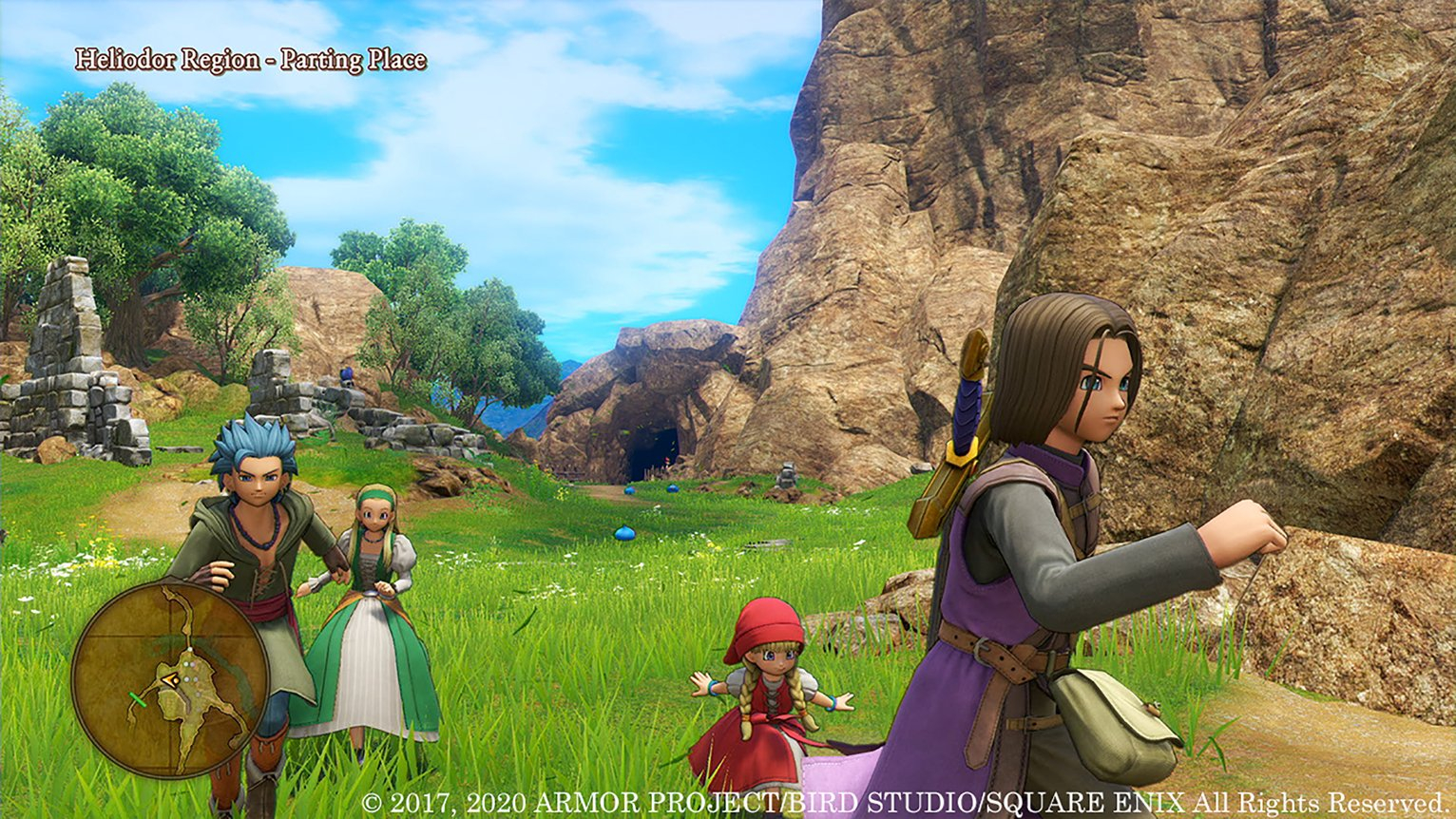 Enjoy the massive content of the base game plus new character-specific scenarios, which offer the possibility to learn more about some of your favourite companions.

Play as you want, switch between 3D HD or 2D 16-bit modes, original soundtrack or Orchestral version of the music, and English or Japanese audio.

Dive into the 16-bit world of tickington - An additional side-quests area that see You journeying to past Dragon quest worlds reimagined in retro style. 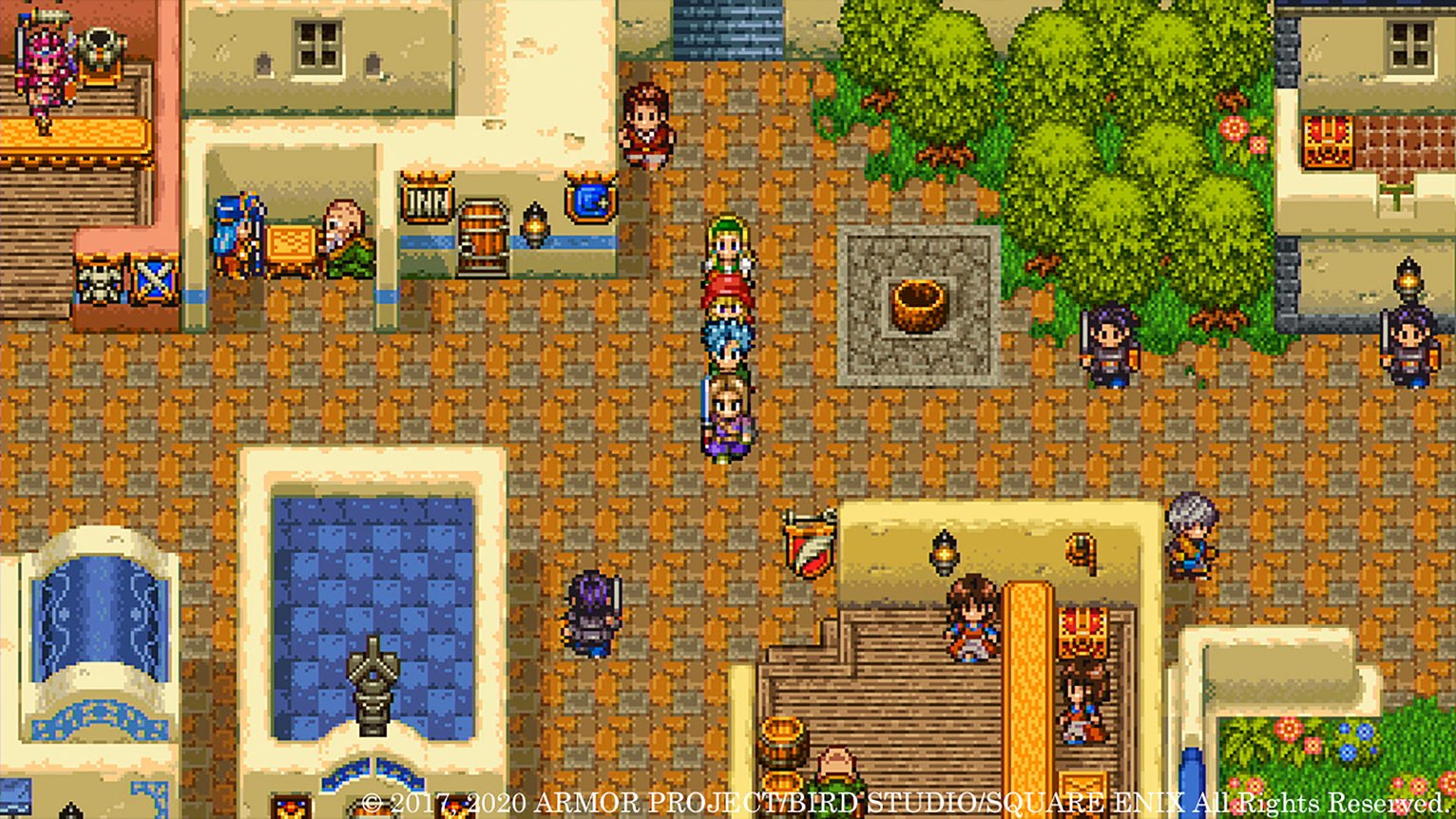