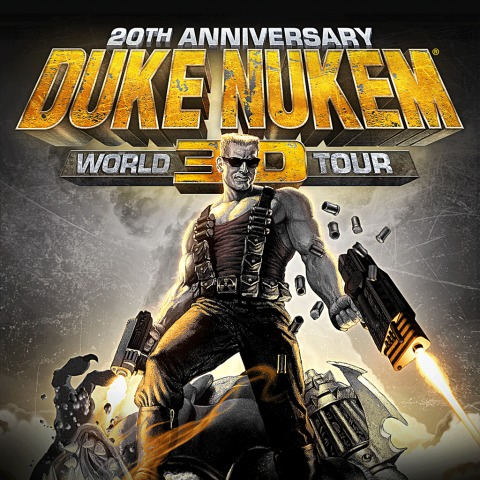 A crowd pleaser this and one of the favourites for the lovers of the classic game here.

Think its also the cheapest price its been on the PSN as well. 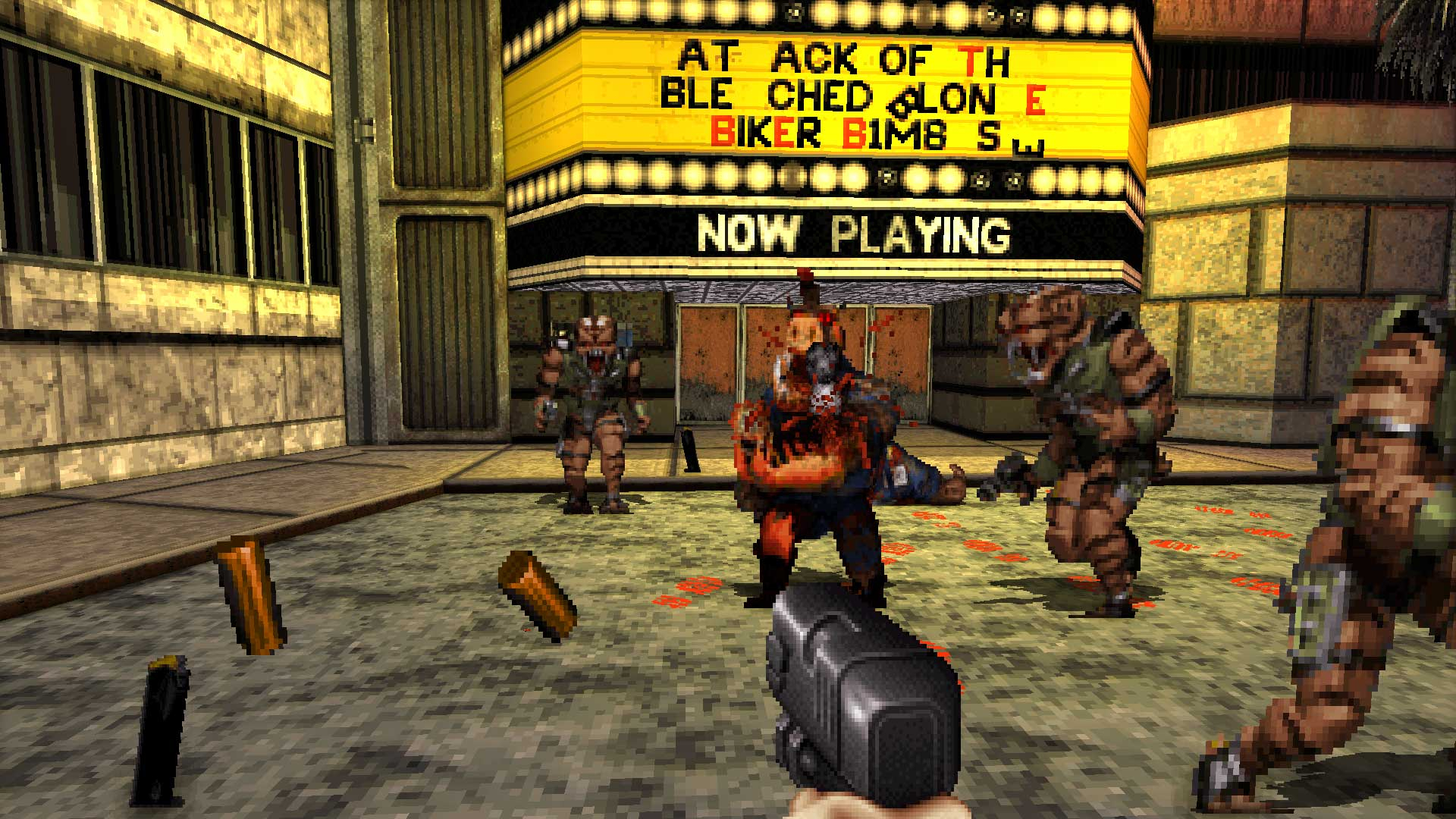 Description
Frag like it’s 1996 – this time with even more asses to kick! Join the world’s greatest action hero in Duke Nukem 3D: 20th Anniversary World Tour as he saves Earth once again, kicking alien ass and saving babes across the globe along the way. 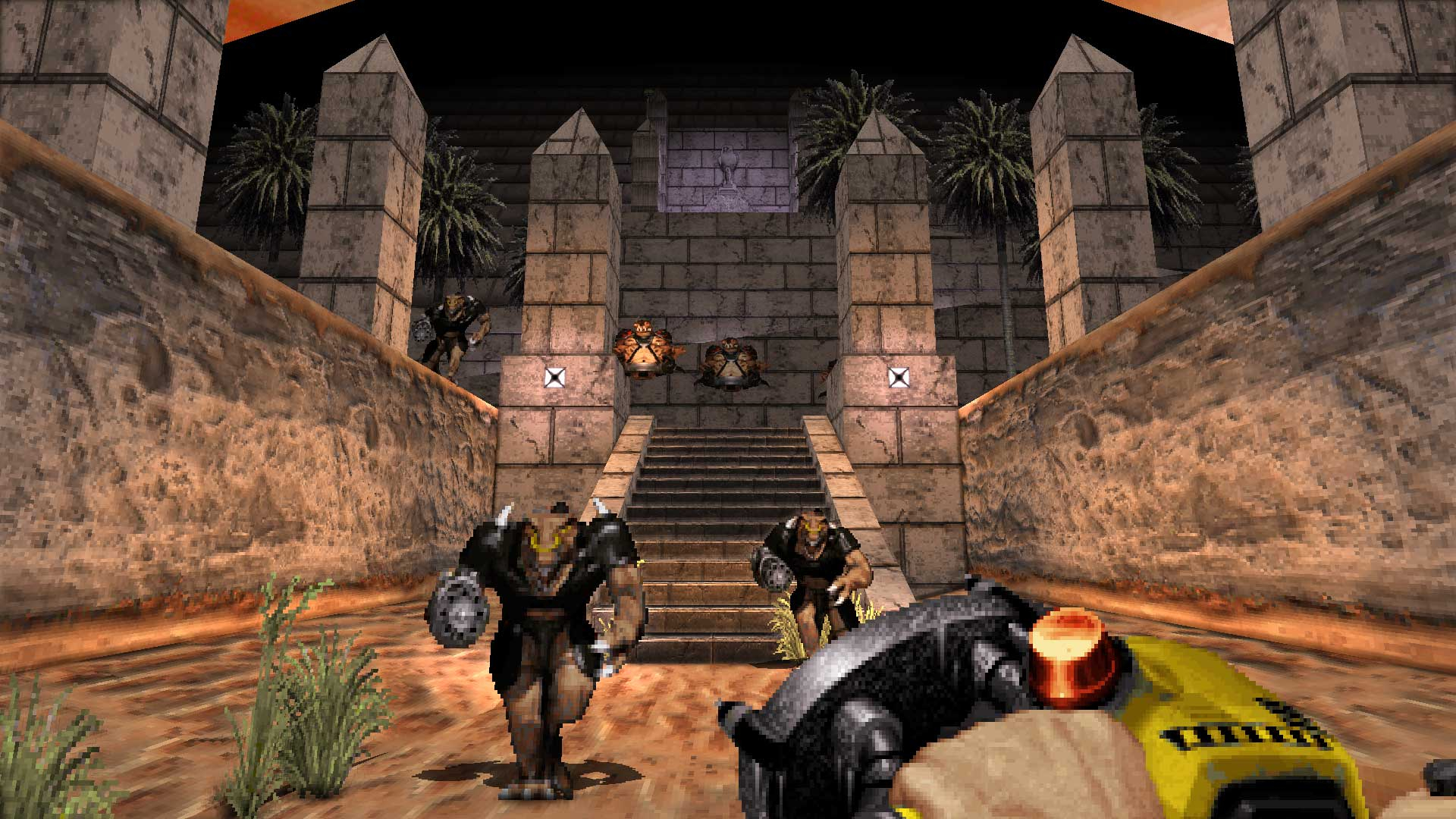 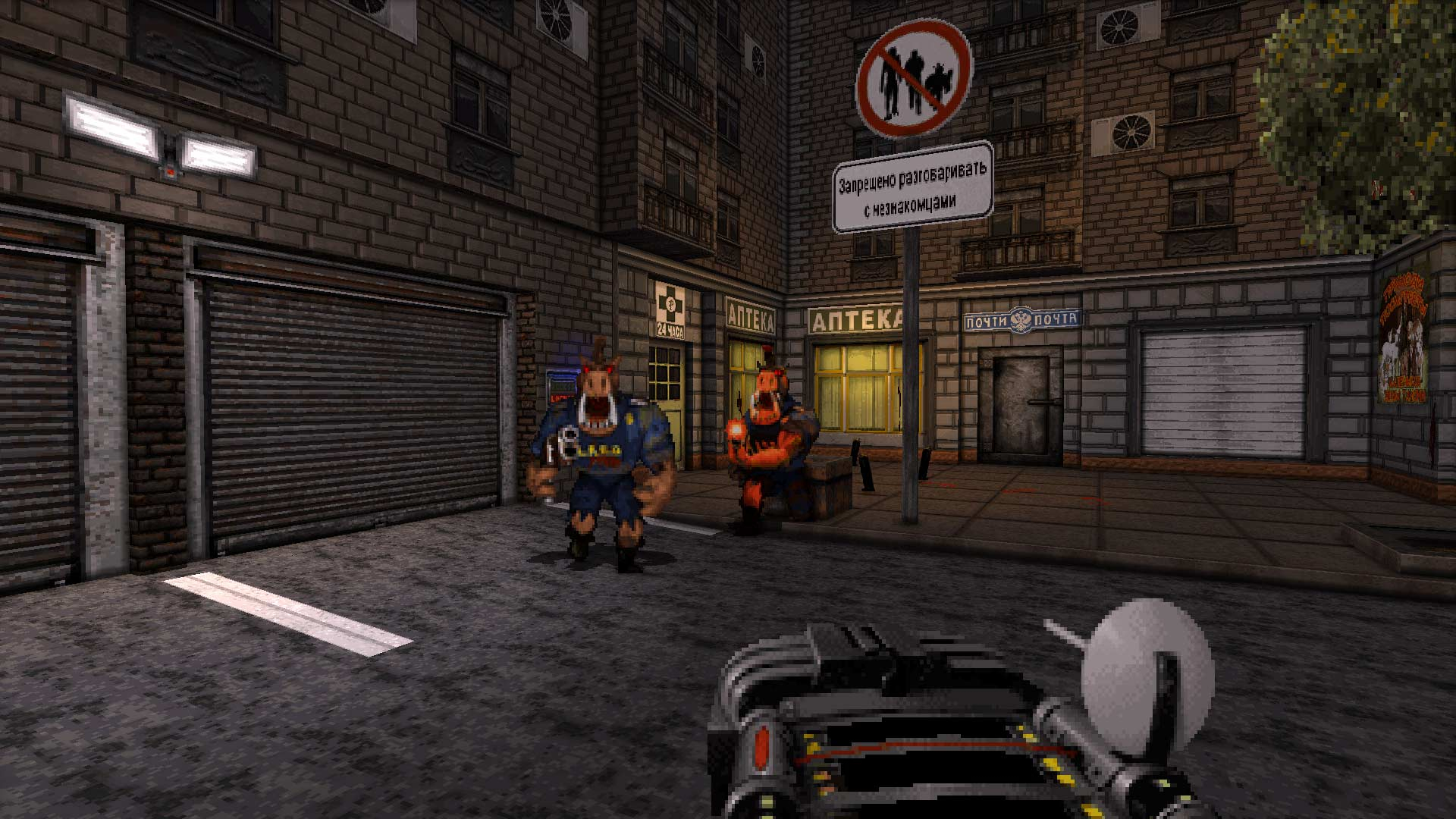 Hope it helps someone.
PostTweetShare Share with WhatsApp Share with Messenger
Community Updates
Playstation Network DealsPlaystation Network Discount Codes
New Comment SubscribeSave for later
10 Comments
17th Jun
Just pre ordered this for £4 quid on the Eshop, good deals on both consoles 🏻
17th Jun
Cheap on switch and ps4... but not xb...
17th Jun
Could this be one of those games that gets pulled from the store after you buy it? Like scott pillgrim some of the marvel games etc because of this lawsuit

Qoute from the site :
“What makes this particularly interesting is that Gearbox is currently suing 3D Realms in a counter-suit regarding the game's music. The issue involves an allegation of breach of contract, as Gearbox says that 3D Realms did not achieve the "free and clear" passover of the game promised. This is the second lawsuit relating to Gearbox's purchase of Duke Nukem 3D; the original issue was that Bobby Prince, the game's composer, maintained the rights to some of the game's music.

Gearbox is claiming damages, legal fees, and interest relating to the suit, and is evidently still publishing new Duke Nukem releases. The trailer above promises "new music from the original composer," but this is in reference to Lee Jackson, another composer who worked on the title.”
17th Jun
Was tempted to pick it up a few months ago when it was on sale for a bit more, so this price seems like a good deal
17th Jun
Cheers, going to grab this later as I've got a couple of quid sitting on my psn account.
17th Jun
Have a feeling I have this game already but not sure where, was it on vita or ps plus at some point?
17th Jun
I'm split on which Console to get this on, I want Trophies but also have no shooters on switch :/
17th Jun
Bought for the sheer nostalgia. Loved this on Saturn
17th Jun

I had a similar thought and realised I had it on the PC via a Humble Bundle deal.

If you search HUKD for 'duke nukem' you'll find it's been on various 'stores' including PSN
18th Jun
This game aged like a fine avocado.