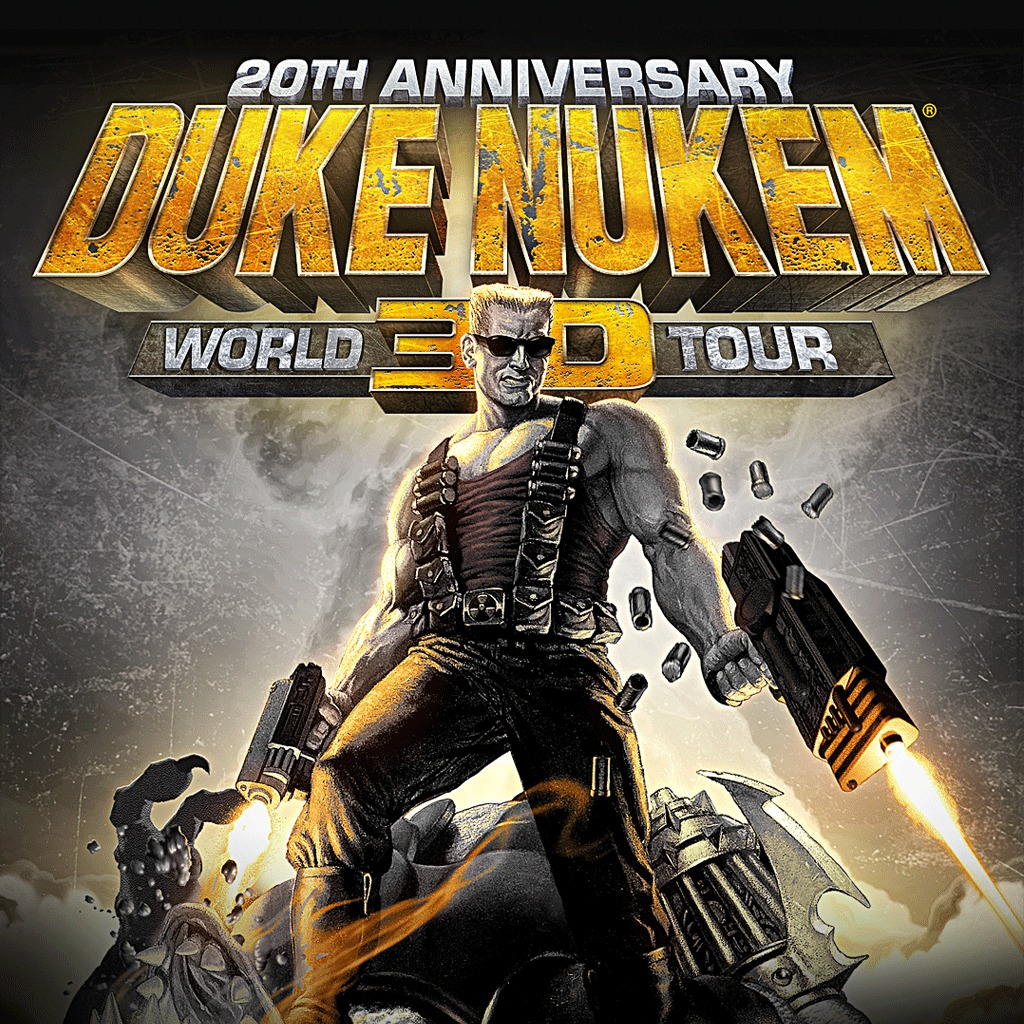 Good fun to be had here for a pretty decent price.

Turned out was cheaper at Voidu - big thanks to @BuzzDuraband‌ 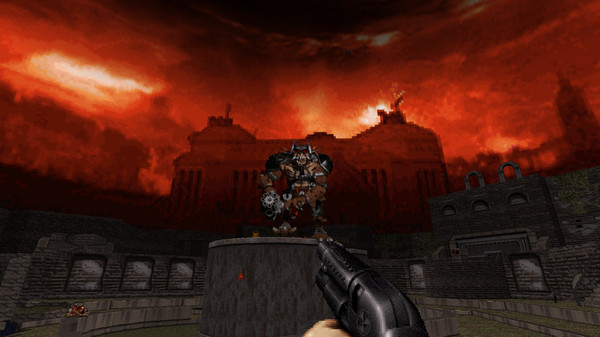 Description
Frag like it’s 1996 – this time with even more asses to kick! Join the world’s greatest action hero in Duke Nukem 3D: 20th Anniversary World Tour as he saves Earth once again, kicking alien ass and saving babes across the globe along the way. Blast your way through hordes of ugly aliens in four classic Duke Nukem 3D episodes plus an additional ALL NEW FIFTH EPISODE from the game’s ORIGINAL EPISODE DESIGNERS with NEW MUSIC from the game’s ORIGINAL COMPOSER and NEW Duke Talk from the ORIGINAL VOICE of Duke Nukem. 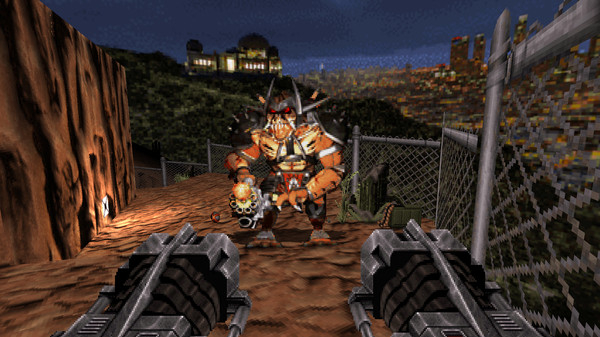 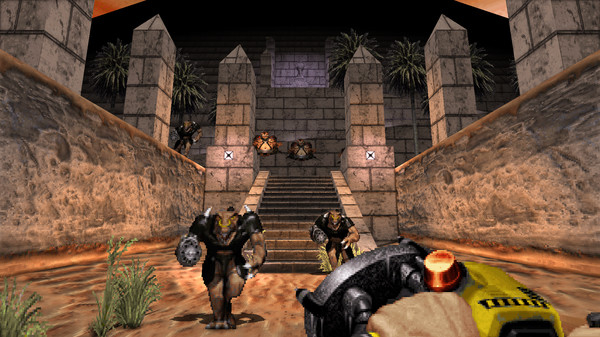 ‌ why did it not show up on my searches.
13th Apr
Your face? Your ass? What's the difference.

Hail to the king baby!
13th Apr
I've never used this site before I've ordered it but can't seem to get access to the code? Do u know how to claim it?
13th Apr
It's ok got it now, it's because I was on my mobile I couldn't see it
14th Apr
Strippers!