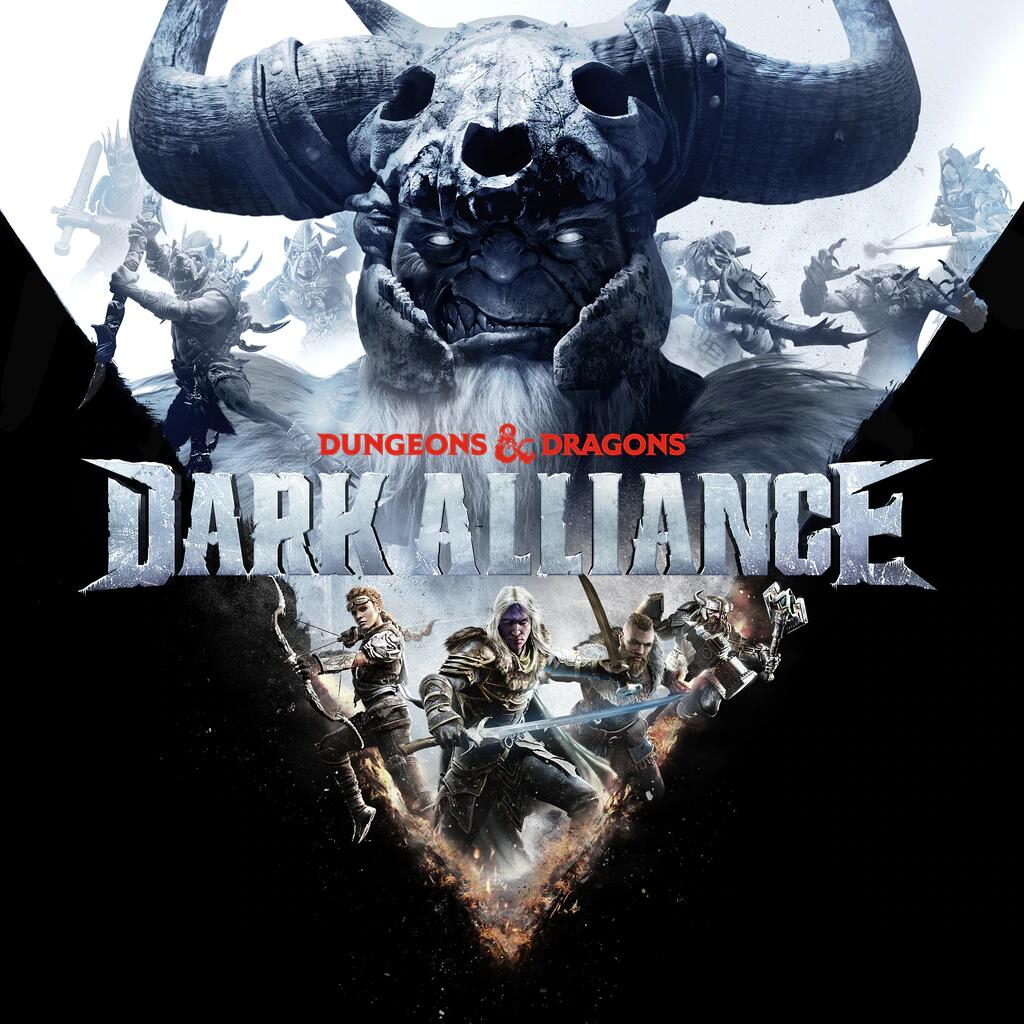 I am thrilled to announce that Dark Alliance will be available on Xbox One, Xbox Series X|S, Windows 10 PC, and phones and tablets via Xbox Cloud Gaming (Beta) with Xbox Game Pass on Day One, June 22!

The game will also support PC and console cross play at launch! 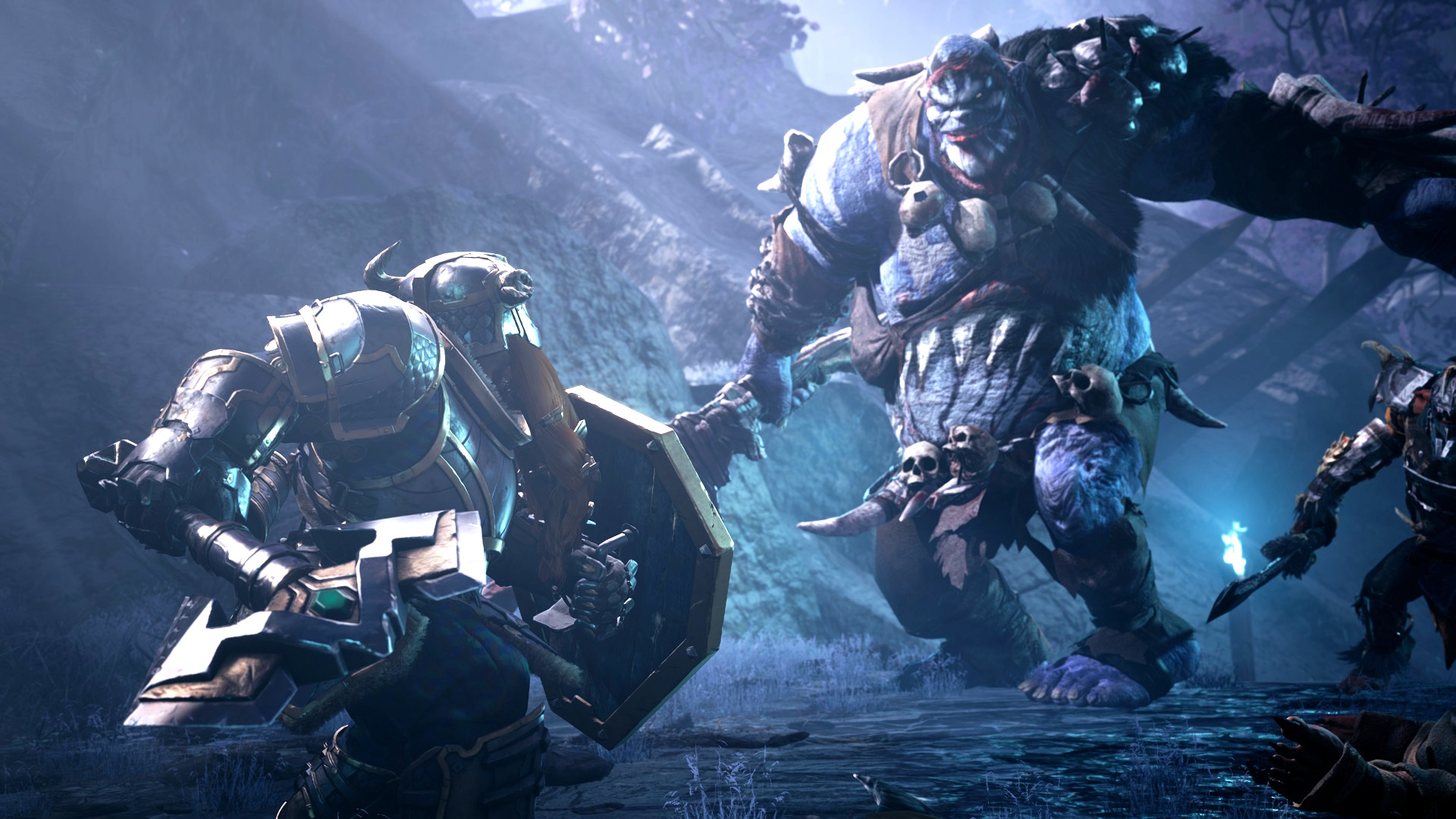 Gather your party, choose your adventurer, and get ready to set out on an epic brawl through Icewind Dale on June 22 with Xbox Game Pass. Forget character sheets and math for the night, Dark Alliance is a third-person action brawler that drops you and your friends into the unforgiving frozen hellscape of Icewind Dale to take on iconic Dungeons & Dragons monsters and collect epic loot. You can venture on your own, but with the addition of cross play on PC and Xbox featuring up to 4-player co-op, why would you?

Dark Alliance lets you choose from four iconic heroes, the Companions of the Hall – Drizzt, Catti-brie, Bruenor, and Wulfgar – with over 50 different moves, special abilities, and team-attacks. The combat is pick up and play but difficult to master, with emergent strategies and tactics depending on the situation, skills, and monsters.

Choose what’s best for you: rapid strikes, backstab executions and a giant panther? Drizzt is your guy. Acrobatics, long range bow and arrow more your style? Catti-brie will suit you just fine. Whatever your play style, the Companions have you covered. And it’s a good thing they do…
PostTweetShare Share with WhatsApp Share with Messenger
Community Updates
Top comments
39 Comments
Post a comment