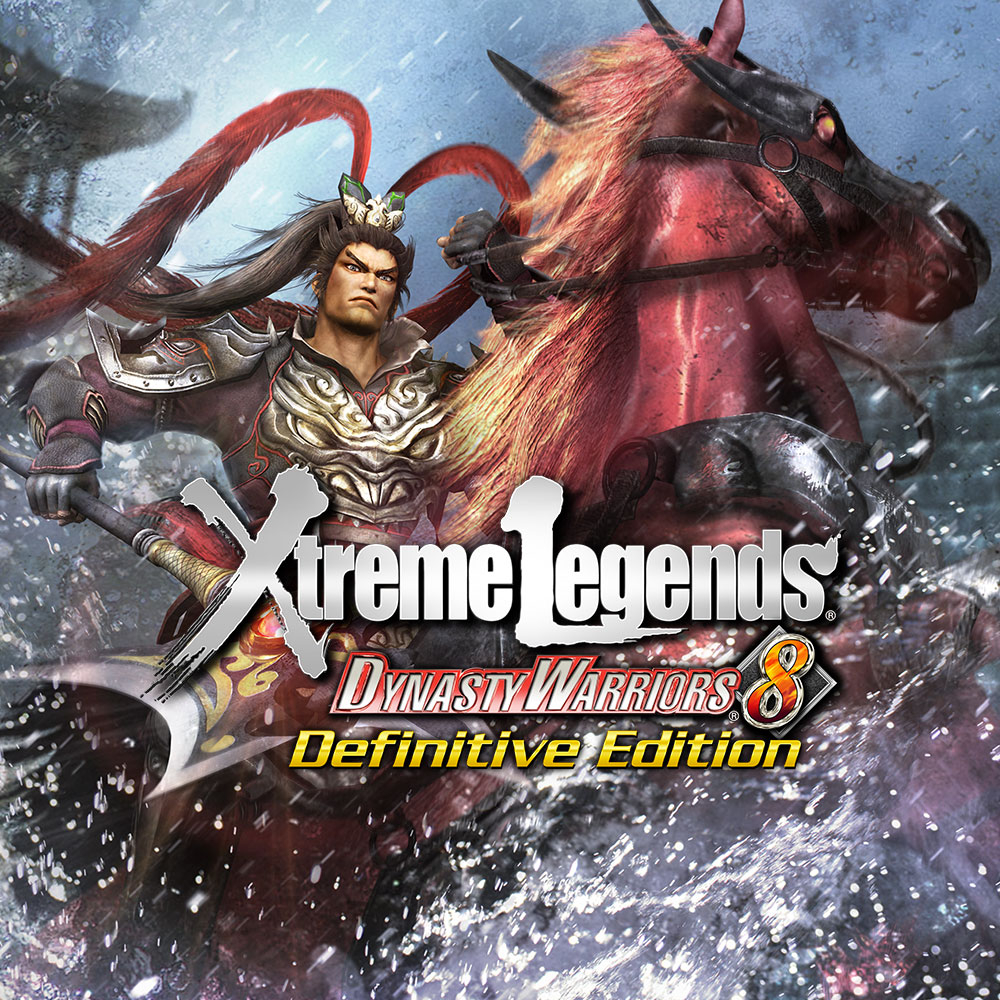 Would not usually post an SA exclusive deal, but it is nearly a whole £10 cheaper than the UK price (eShop prices for comparison), massive fan of this game, best in the series - fantastic Switch port with a 83 on Metacritic.


I usually pay via Revolut, as there is no currency charges.
PostTweetShare Share with WhatsApp Share with Messenger
Community Updates
Nintendo eShop DealsNintendo eShop discount code
New Comment Subscribe Save for later
6 Comments
3rd Apr
Thanks OP. Possibly the best version of DW8.
DW9 was a flop since they made big changes.
3rd Apr

I agree this is definitely my favorite DW game! 9 was a pile of
Edited by: "adamstockley92" 3rd Apr
3rd Apr
Can the switch even handle this? The ps4 struggles...
3rd Apr
Used to love the dw games. Havent played them in ages
3rd Apr
Haven't bought from another region's eShop before, so could I just check and confirm that all I'd need to do is set up a new account with SA as the region, and buy through the SA eShop as normal using my fee-free card?

Can the switch even handle this? The ps4 struggles...

Review seems to suggest a positive port. Appears to handle large amount of enemies during fight : 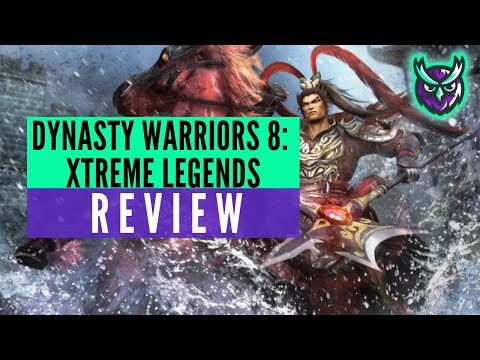