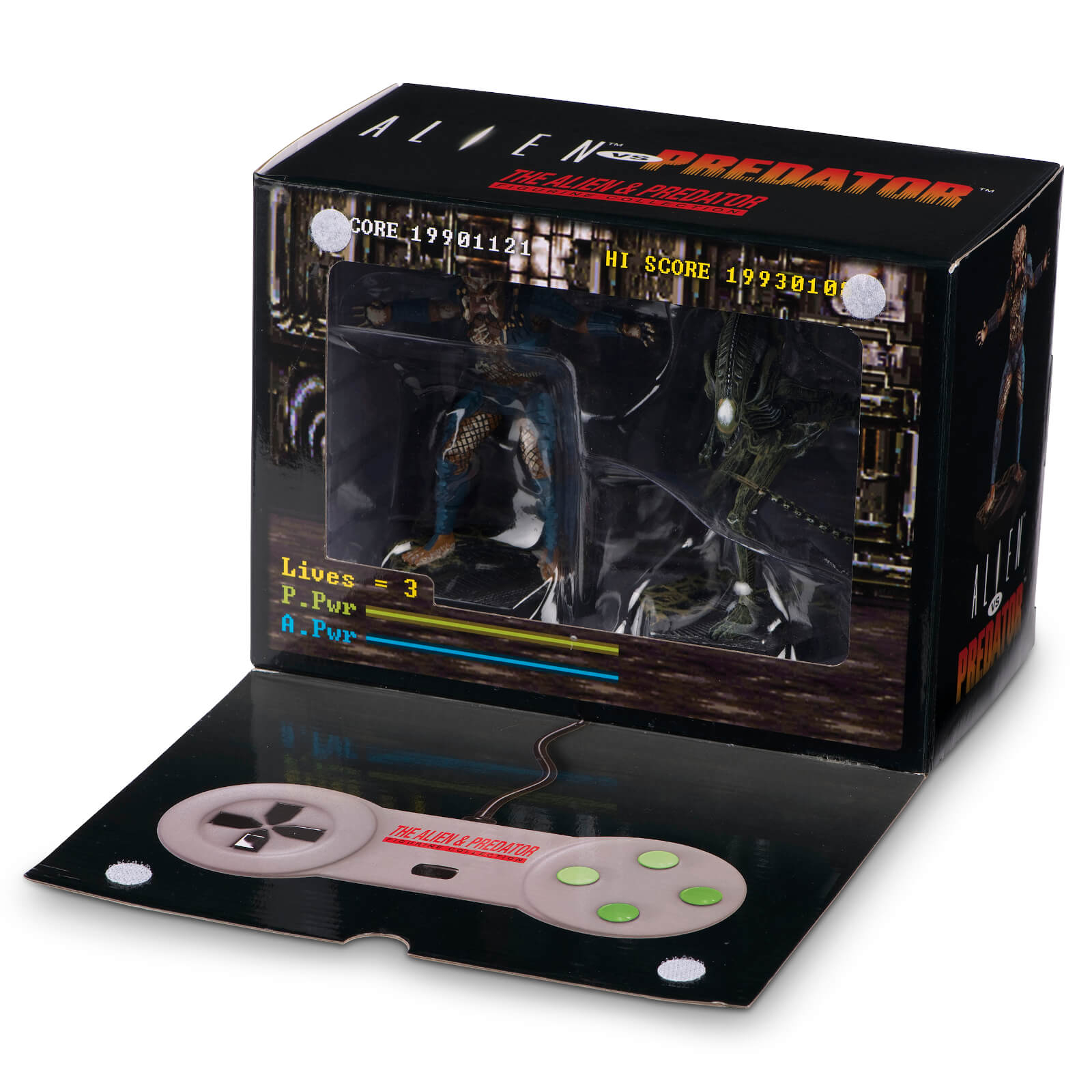 Collectibles from Eaglemoss are high quality, made from metallic resin, and this is no exception. Featuring two iconic cinematic aliens, the Predator and the classic Xenomorph from Alien, these two together are from the 1993 Alien Vs Predator game on the SNES. For £19.99 plus £1.99 delivery, this is a bargain, if this is your thing.

Pre-order only, this will released on 30 April.

"Relive the 1993 Alien vs Predator home console video game in all its glory with this fantastic retro package - featuring stylised figurines of the Predator Warrior and the terrifying green Alien Xenomorph.

A lone Predator Warrior has travelled to the planet Vega 4 to hunt humans but has instead found a city overrun with Aliens. Using all of its technology the Predator advances through waves of deadly creatures to reach the ultimate prey...the Alien Queen!" 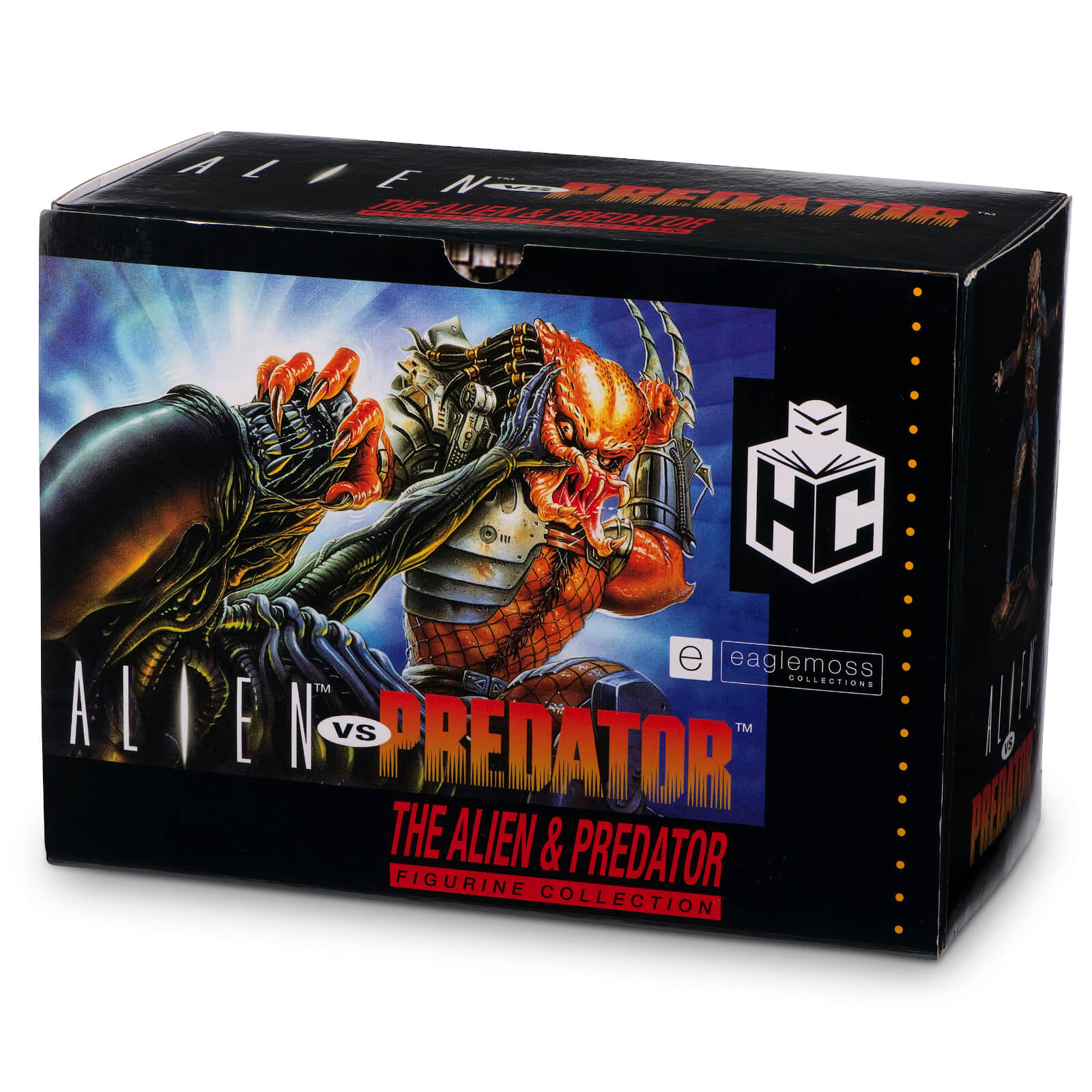 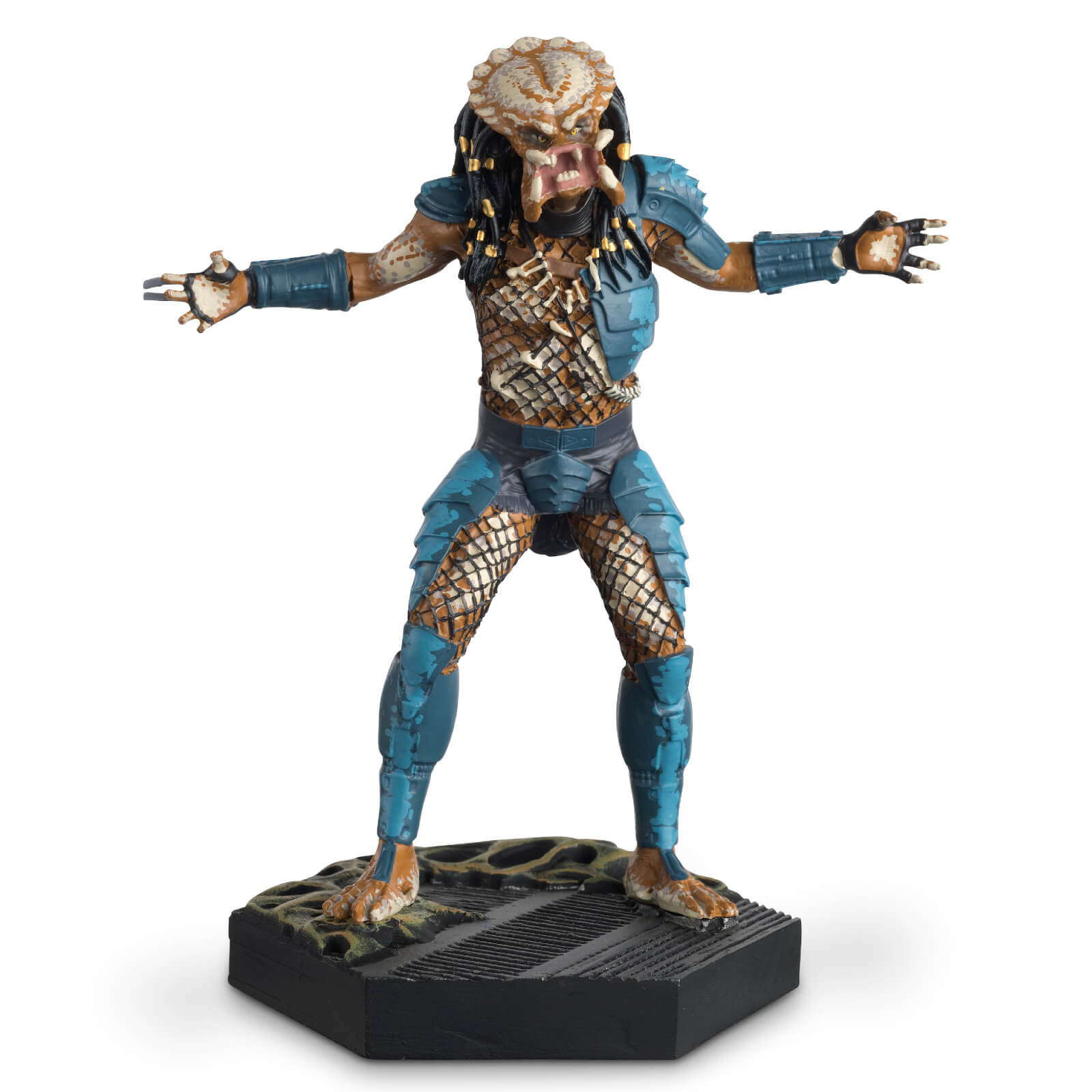 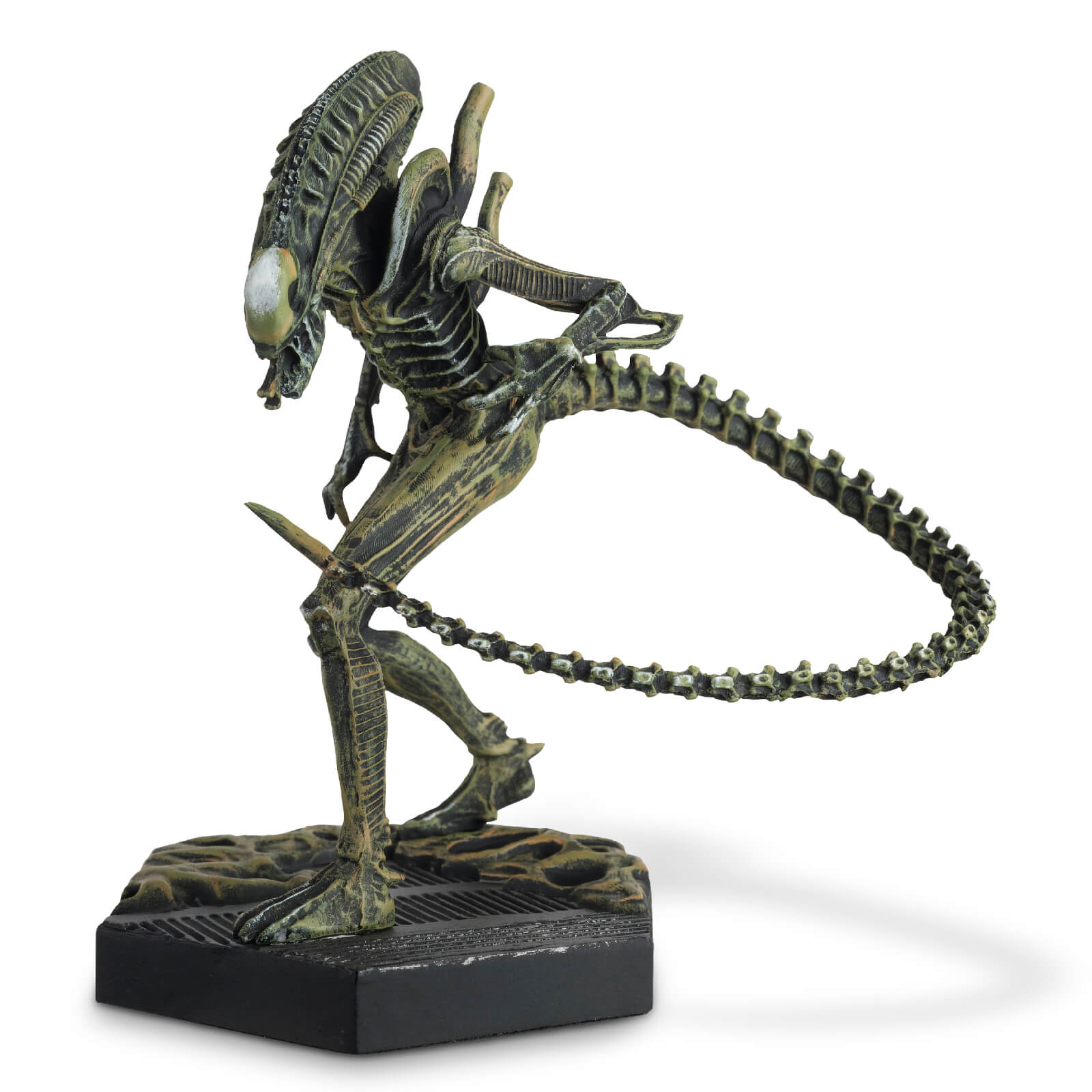 Looks good, but I hate Zavvi

Yeah it's not been great recently with postage and returns, but I think it is trying to get its act together.
4th Feb
Release date April 30 2020,

Cancelled a few of my items, waited ages for some to, more p off with the Batman one they cancelled, goes with the Green Arrow one i got
4th Feb

So confuse. Much problem.
4th Feb

Eaglemoss has been doing figurines for a while. They did WWE and Walking Dead recently.
5th Feb
Now that is pretty cool!