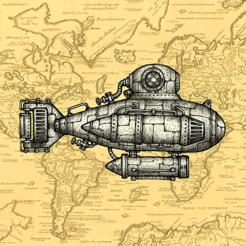 A fun little side scrolling shooter game that has gone free for the first time on the Apple App Store.

Description
Earth Atlantis is a side-scrolling shooter with an original "Monster-Hunting" gameplay. Search and hunt down dreadful sea monsters and explore the post-apocalyptic underwater world. Unlock multiple ships with special weapons and abilities for your journey and become a legendary hunter!

"The Great Climate Shift" struck at end of the 21st century. Ninety six percent of the earth’s surface is underwater. Human civilization has fallen. Machines have adopted the shape and form of marine animals. The ocean is full of creature-machine hybrid monsters. You are a “Hunter” and the new journey begins… 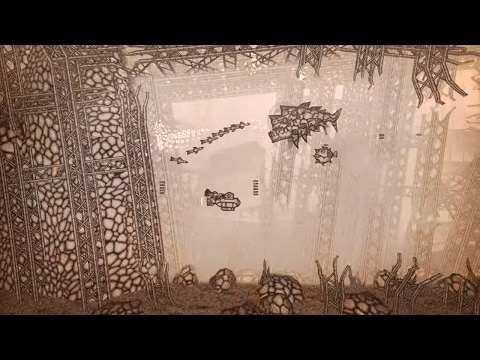 Hope it helps someone.
PostTweetShare Share with WhatsApp Share with Messenger
Community Updates
IOS App Store Deals
New Comment SubscribeSave for later
7 Comments
27th Mar
Great fun, like the steampunk-style. Cheers OP
27th Mar
Thanks for introducing me to this OP, i've never heard of it but it looks intriguing
27th Mar

You are most welcome, hope you enjoy
28th Mar
You guys heard of Empire of Steel. Best steampunk horizontal shooter. It was on the SEGA Megadrivr
28th Mar
Yay original Gameboy graphics on your £1000 phone.
29th Mar
Thanks, looks good.
2nd Apr
Heat! Thanks, have downloaded