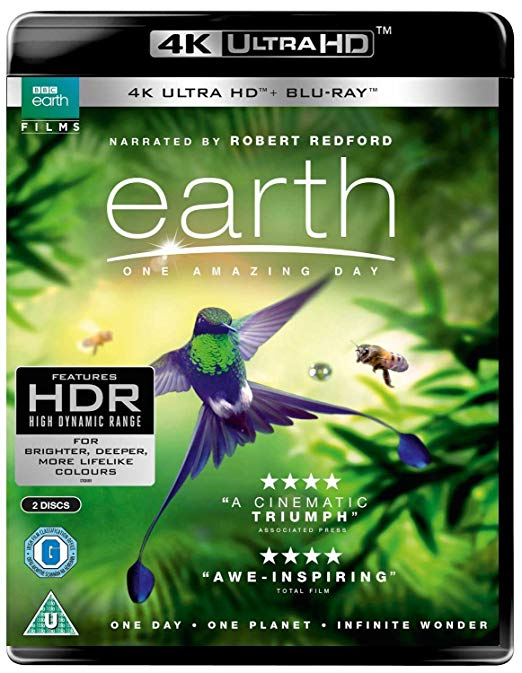 Experience the unexpected wonder of one full day on earth

Over the course of one single day, the film tracks the sun from the highest mountains to the remotest islands, from exotic jungles to urban sprawls. Astounding breakthroughs in filmmaking technology bring you up close and personal with a cast of unforgettable characters; a baby zebra desperate to cross a swollen river, a penguin heroically undertakes a death-defying commute to feed his family, a family of sperm whales who like to snooze vertically and a sloth on the hunt for love.