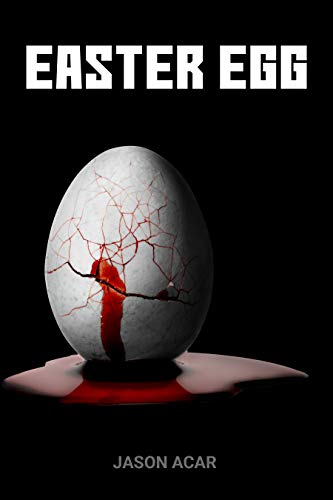 FREE£0.01Amazon Deals
2
Get deal*Get deal*
2Get deal*Get deal*
Posted 11th Jun
Tormented cop Rick Sorano is on a brutal path of redemption and salvation in this suspense thriller. Along with Detective Jane Dover and video game junkie, Denver Collins, he is sucked into a twisted augmented reality where a serial killer uses an online video game to commit his crimes. In a race against the clock, he must track down the murderer by solving the digital clues.As the body count rises in this deadly cat-and-mouse chase, Rick is pushed to his emotional limits as the secrets regarding his missing daughter are slowly revealed by the merciless killer. His marriage has fallen apart and he is slowly losing grip on reality. However, when all seems lost, the case of seemingly random murders might not be random at all.

Thought this was Howard the Duck at first

Not enough blood for that