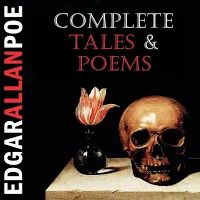 Edgar Allan Poe complete tales and poems audiobook 4p on Google play inc The Raven, The Cask of Amontillado, The Fall of the House of Usher

Edgar Allan Poe (January 19, 1809 – October 7, 1849) was an American writer, editor, and literary critic. Poe is best known for his poetry and short stories, particularly his tales of mystery and the macabre. He is widely regarded as a central figure of Romanticism in the United States and of American literature as a whole, and he was one of the country's earliest practitioners of the short story.

This book contains tales and poems by Edgar Allan Poe that became innovative literature discoveries at the time and extremely popular in its genre: The Fall of the House Usher, The Gold-Bug, poem The Raven. Edgar Poe was one of the first American writers who wrote mostly novellas. Within twenty years Edgar Poe created two short novels, two poems, one play, about seventy stories, fifty poems and ten essays that were published in magazines and almanacs and then gathered in collection books. Edgar Poe was highly valued by Jules Verne, Arthur Conan Doyle and Howard Phillips Lovecrai who admitted his pioneer role in the genres they were popularizing.

Edgar Allan Poe is also famous for such works as ''The Raven'', "The Cask of Amontillado", "The Fall of the House of Usher", "The Masque of the Red Death", "The Pit and the Pendulum", "The Murders in the Rue Morgue", "The Tell-Tale Heart", "The Gold-Bug", "The Black Cat", "The Facts in the Case of M. Valdemar", "Hop-Frog" and many more.
PostTweetShare Share with WhatsApp Share with Messenger
Community Updates
Google Play DealsGoogle Play voucher
If you click through or buy, retailers may pay hotukdeals some money, but this never affects which deals get posted. Find more info in our FAQs and About Us page.
New Comment Subscribe Save for later
2 Comments
28th Nov 2019
James Earl Jones or get outta here. 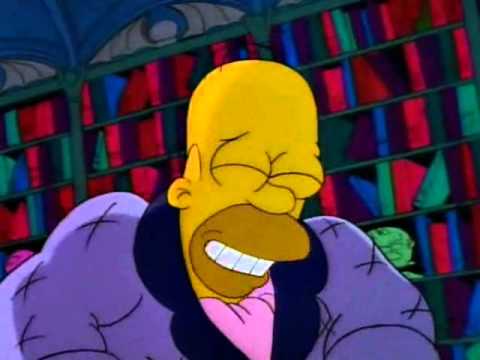 28th Nov 2019
Absolute bargain...but to listen to that monotone, computerised voice takes away so much, voted hot as just my personal opinion though