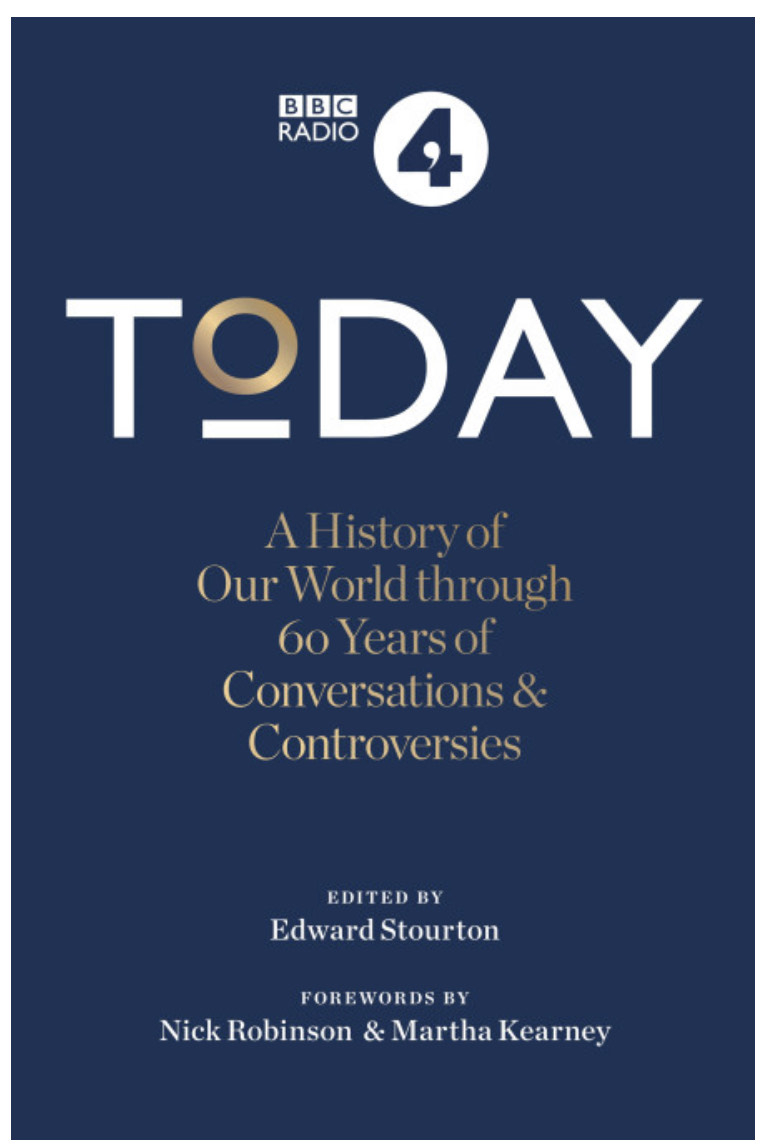 Today is the sound of history being made - live on air.

In an era of fake news, echo chambers and new fault lines in global politics, millions of listeners turn to BBC Radio 4's Today programme each morning to help them make sense of the world around them.

The first ever book from the iconic programme marks six decades of BBC Radio 4's Today programme with sixty world changing stories as they were broadcast. Covering war, rebellion and political transformation, to significant changes in culture, society, and the scientific world, the book explores events as they happened, and how they changed the world around us.

From the fall of the Berlin Wall and the anti-apartheid movement to 9/11 and the Rise of Islamic State, from the Rushdie affair to the emergence of Brit Art and from space exploration to the tomorrow's world of artificial intelligence and machine learning. Key figures within the book include Harold Wilson, Margaret Thatcher, Stephen Hawking, Tracey Emin and Barack Obama.

Also available in Audio and Ebook.

Edited by Edward Stourton
Forewords by Nick Robinson & Martha Kearney
With an introduction by Sarah Sands, editor of the Today programme.