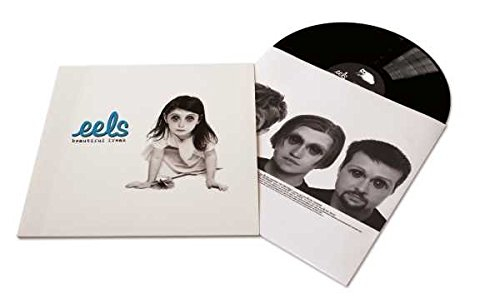 EELS is an American alternative rock band, formed in California in 1995 by singer/songwriter and multi-instrumentalist Mark Oliver Everett, known by the stage name "E." Band members have changed across the years, both in the studio and on stage, making Everett the only official member for most of the band's work. Often filled with themes about family, death and lost love, EELS' music straddles a wide range of genres, which is evidenced by the distinct musical style of every album.
PostTweetShare Share with WhatsApp Share with Messenger
Community Updates
Amazon DealsAmazon discount code
New Comment SubscribeSave for later
6 Comments
31st Jul
Great band. Always loved their performance on Big Breakfast, many moons ago... 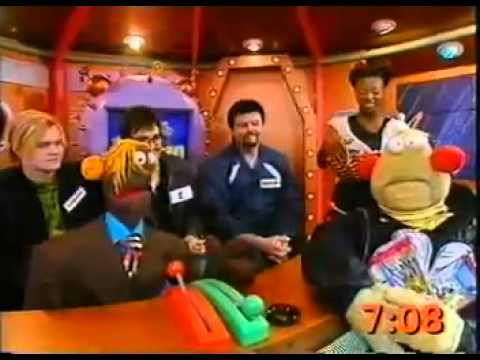 Thanks for this... So good to see zig and zag again... I am hooked now watching other guests. Oh its an amazing album one of my all-time faves. Heat.
7th Aug
Can't get this deal. Any ideas? Comes up with £11.99 with prime. Please help.
8th Aug