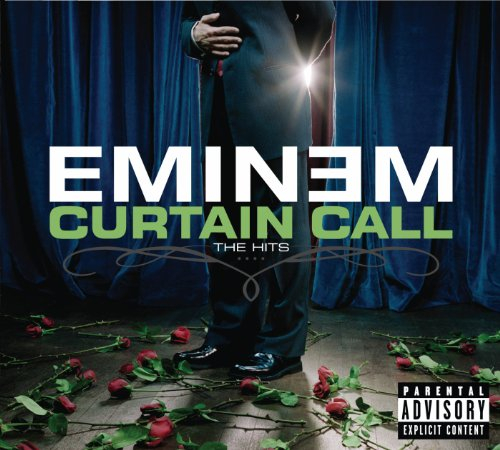 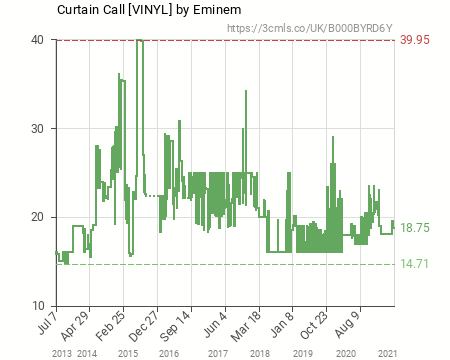 Curtain Call: The Hits is the first greatest hits compilation album released by American rapper Eminem by Shady Records. It was released on December 6, 2005, under Dr. Dre's Aftermath Entertainment. The album collects Eminem's most popular songs, as well as four new tracks, including a live version of "Stan" featuring Elton John from the 43rd Grammy Awards, plus new songs "Fack", "When I'm Gone" and "Shake That" featuring Nate Dogg. The album was certified double-platinum in the US, triple-platinum in Australia and the UK, and quadruple-platinum in New Zealand. It reached #1 on several charts, including the UK and US Albums Chart. Curtain Call: The Hits was released nine years after the release of Eminem's debut studio album, Infinite.
PostTweetShare Share with WhatsApp Share with Messenger
Community Updates
2 Comments
Post a comment