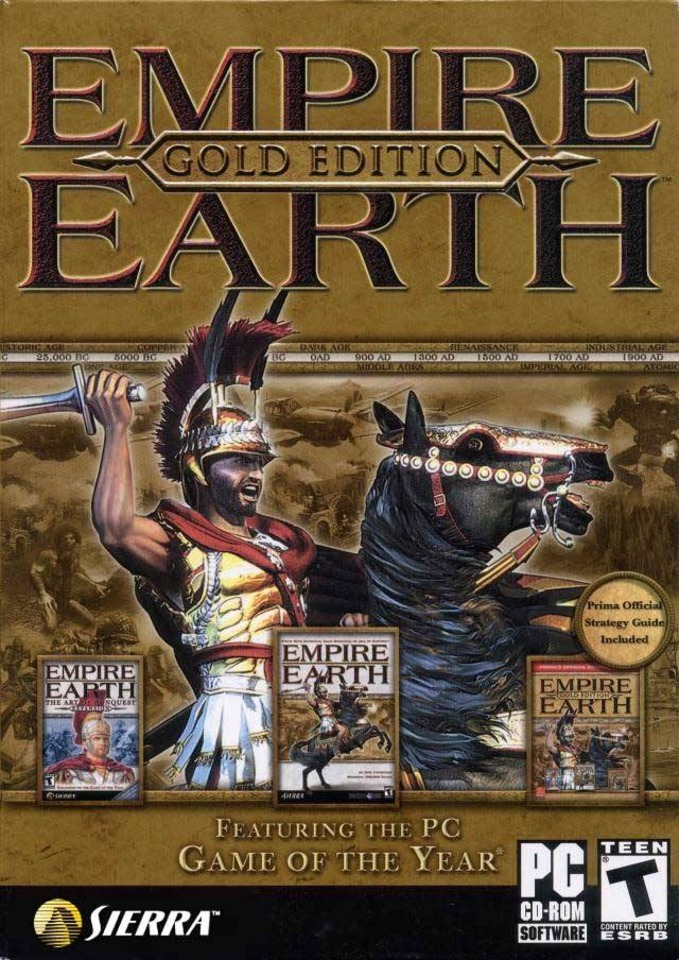 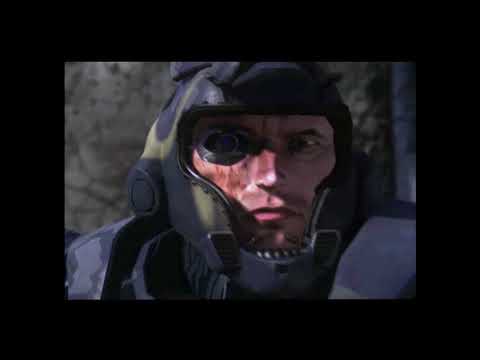 Control the destiny of a fledgling civilization through as many as 500,000 years of human history. From meagre beginnings you must exploit the natural resources around you to build an empire capable of dominating the Earth. But your rise to supremacy will not go unchallenged. As was the case throughout history, rival civilizations are certain to oppose you every step of the way.

New technologies, buildings and weapons become available as your civilization progresses through history. But bear in mind that advancement does not necessarily mean success. Your civilization might flourish during one Epoch only to be crushed in the next... 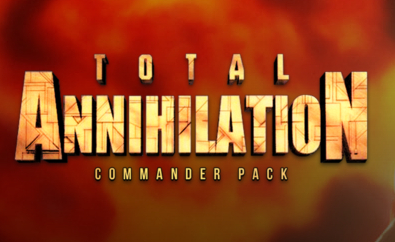 What began as a conflict over the transfer of consciousness from flesh to machine has escalated into a war that has decimated a million worlds. The Core and the Arm have all but exhausted the resources of the entire galaxy in their struggle for domination. Choose your side, build an army, and crush your enemies on huge, three-dimensional battlefields. And remember, there is no such thing as "too many guns"! 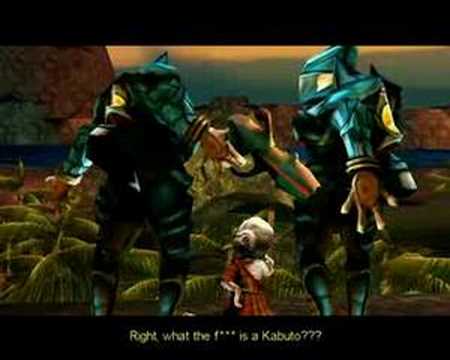 PostTweetShare Share with WhatsApp Share with Messenger
Community Updates
GOG.com Deals
New Comment Subscribe Save for later
4 Comments
28th Jan
Both fantastic RTS. Had these for years. If you loved C&C/AOE genre its a no brainer :-)
28th Jan
Would love to get these but worried about actuallly being able to TA, as have a MacBook or a Win 10 laptop
Edited by: "Fantus22" 28th Jan
28th Jan

Runs fine on win10 PC but nvidia subsystem. Have you played Forged Alliance or Supreme Commander 2?
29th Jan
Great game from what I remember