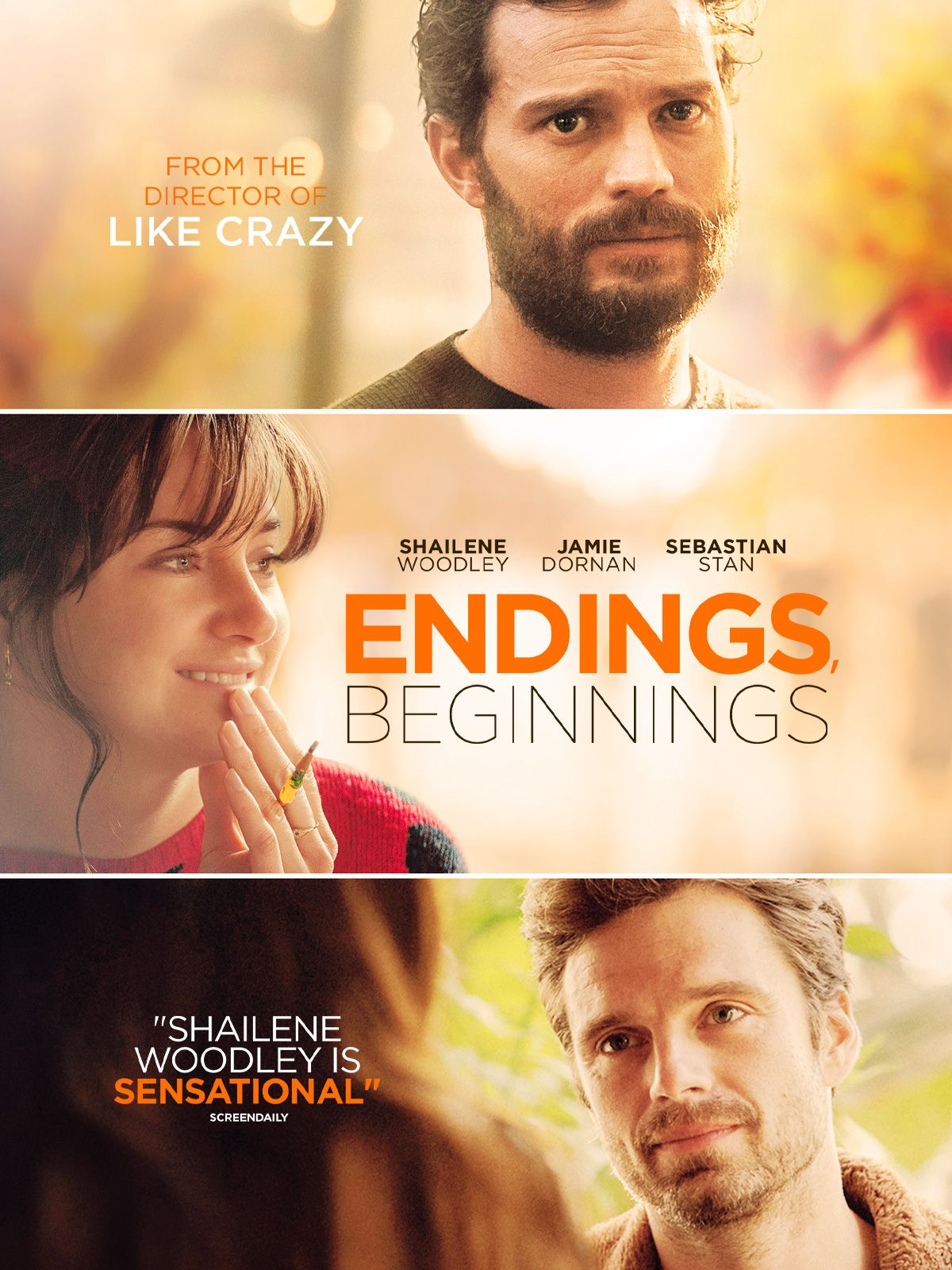 A US indie drama in which a boho thirtysomething from LA, Daphne (Shailene Woodley), gets involved with two gorgeous blokes (Jamie Dornan and Sebastian Stan, better known in a very different role as Bucky Barnes/the Winter Soldier in the Avengers series) and complains about the fact that she’s living in her sister’s pool house.

The soundtrack has its moments, too. It’s not often the band Lambchop gets a shout-out (Daphne listens to a playlist called “songs to suffer to” and whoever compiled it genuinely loves music).
PostTweetShare Share with WhatsApp Share with Messenger
Community Updates
2 Comments
Post a comment