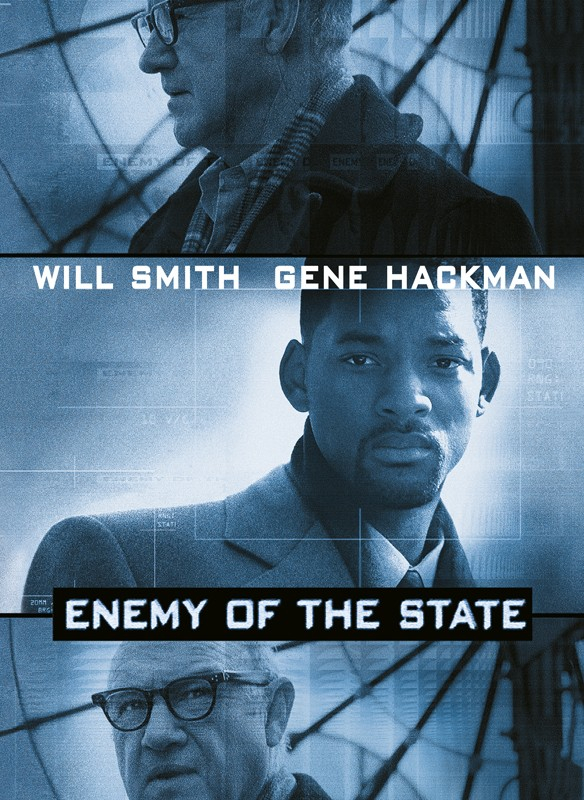 An attorney finds his life threatened when he becomes the target of the NSA's surveillance apparatus. Stripped of his identity, he learns to fight back using the technology that the NSA is using against him.