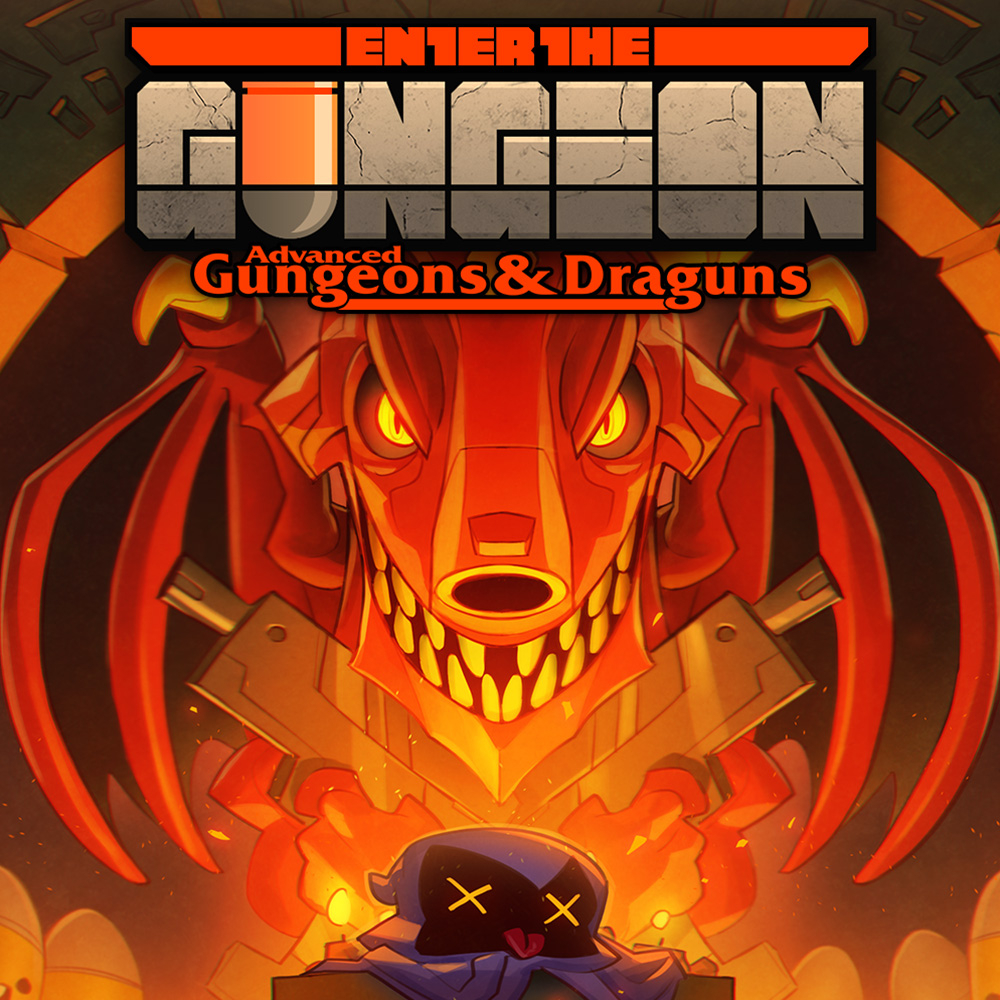 Great game for the portable console. £1.90 at Russian eShop ( can use Paypal and switch regions ). Metacritic 87%.
Enter the Gungeon is a bullet hell dungeon crawler following a band of misfits seeking to shoot, loot, dodge roll and table-flip their way to personal absolution by reaching the legendary Gungeon’s ultimate treasure: the gun that can kill the past. Select a hero [or team up in co-op] and battle your way to the bottom of the Gungeon by surviving a challenging and evolving series of floors filled with the dangerously adorable Gundead and fearsome Gungeon bosses armed to the teeth. Gather precious loot, discover hidden secrets, and chat with opportunistic merchants and shopkeepers to purchase powerful items to gain an edge. 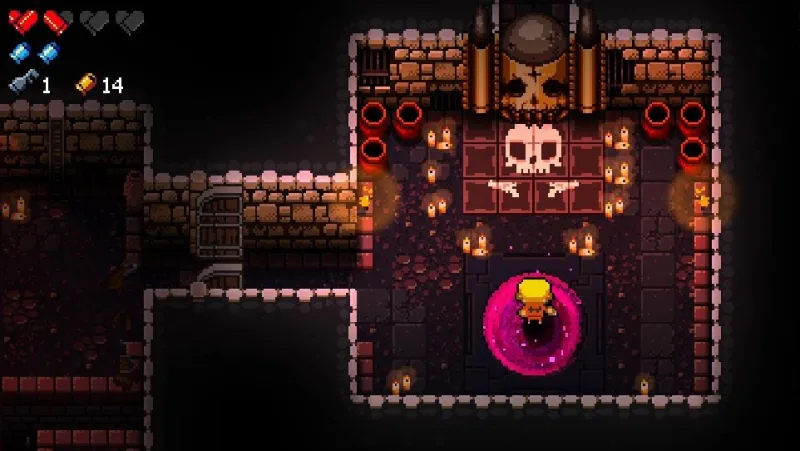 The Gungeon: Enter the Gungeon – a constantly evolving bullet hell fortress that elegantly blends meticulously hand-designed rooms within a procedurally-generated labyrinth bent on destroying all that enter its walls. But beware – the Gungeon responds to even the most modest victory against its sentries and traps by raising the stakes and the challenges found within!

The Cult of the Gundead: The Gungeon isn’t just traps and chasms – calm your nerves and steady your aim as you face down the gun-totting Cult of the Gundead. These disciples of the gun will stop at nothing to put down the heroes in their tracks and employ any tactics necessary to defend their temple.

The Gungeoneers: Choose between one of several unlikely heroes, each burdened by a deep regret and in search of a way to change their past, no matter the cost. Filled with equal parts courage and desperation, these adventurers won’t hesitate to dive across flaming walls, roll through a wall of bullets, or take cover behind whatever is around to make it to their goal alive!

The Guns: Discover and unlock scores of uniquely fantastic guns to annihilate all that oppose you in the Gungeon – each carrying their own unique tactics and ammunition. Unleash everything from the tried and true medley of missiles, lasers, and cannonballs to the bizarrely effective volley of rainbows, fish, foam darts, and bees! Yep, bees. 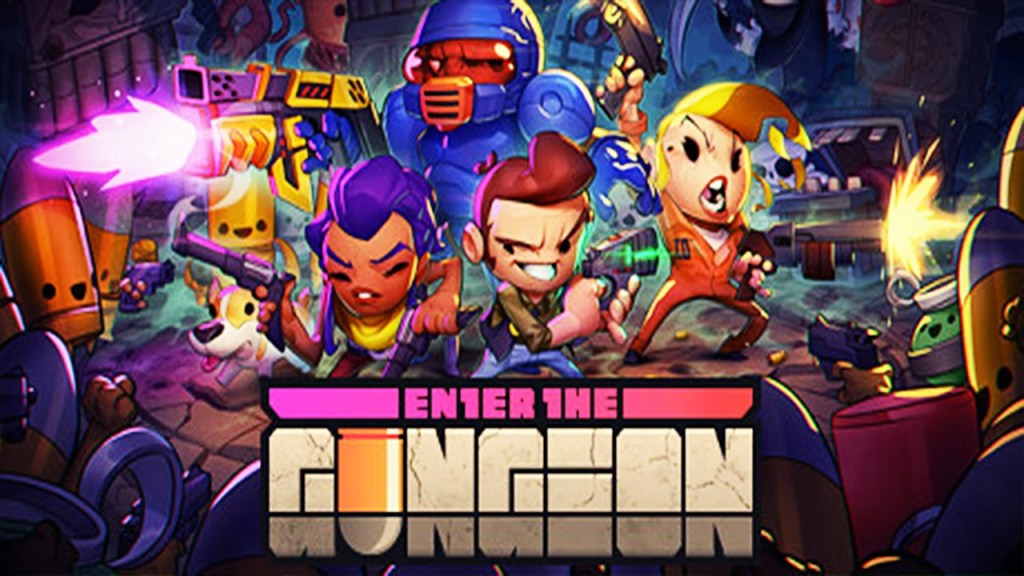 I would like to know this too
13th Mar

if you have a revolut account it's very easy indeed.
13th Mar
Yes how could I buy this cheapest way possible

Thanks much appreciated
13th Mar

You can pay with Paypal. Best way is a fee free card attached to Paypal and you can just switch regions
13th Mar

do you have a revlout account? If not, get one as it's brilliant to have for all occasions. Anyway, if you do log into your nintendo account and switch countries to Russia (for this instance) then get open eshop on your switch, it'll ask you to sign in again as it's switched regions, find the game you want, enter the details and purchase. Once you've bought it, change regions back to UK and away you go. Simple.
13th Mar

Does it work with Monzo?
13th Mar

Does it work with Monzo?

I've never used Monzo, but I expect so yes.

I've never used Monzo, but I expect so yes.

Nope - I got choccobo's mystery dungeon with the DLC imported from asia - and the dlc shows up on my redownload list even when on the UK store.
13th Mar
Does anyone know if you can buy from Argentina? Stardew Valley is £2 odd!
13th Mar
I just change regions on my Nintendo account to Russia, browse to the Russian eshop and pay using Paypal. Never had a prpblem or used cards.
13th Mar

Does anyone know if you can buy from Argentina? Stardew Valley is £2 odd!

Not possible with any UK cards
13th Mar
So how do you access the Russian eshop. Am I right in thinking you need to create another Nintendo account for Russia?
13th Mar

nope! Just log into your nintendo account and change regions then switch back after. No need to set up another account.
13th Mar
Ahh ok I have worked it out. I can’t change my region as my 3DS is linked to my ID and they have to match regions so it’s greyed out
13th Mar

How well does this game perform on the Nintendo Switch in handheld mode?

Performance is fantastic in handheld, not experienced any issues at all
14th Mar

Performance is fantastic in handheld, not experienced any issues at all