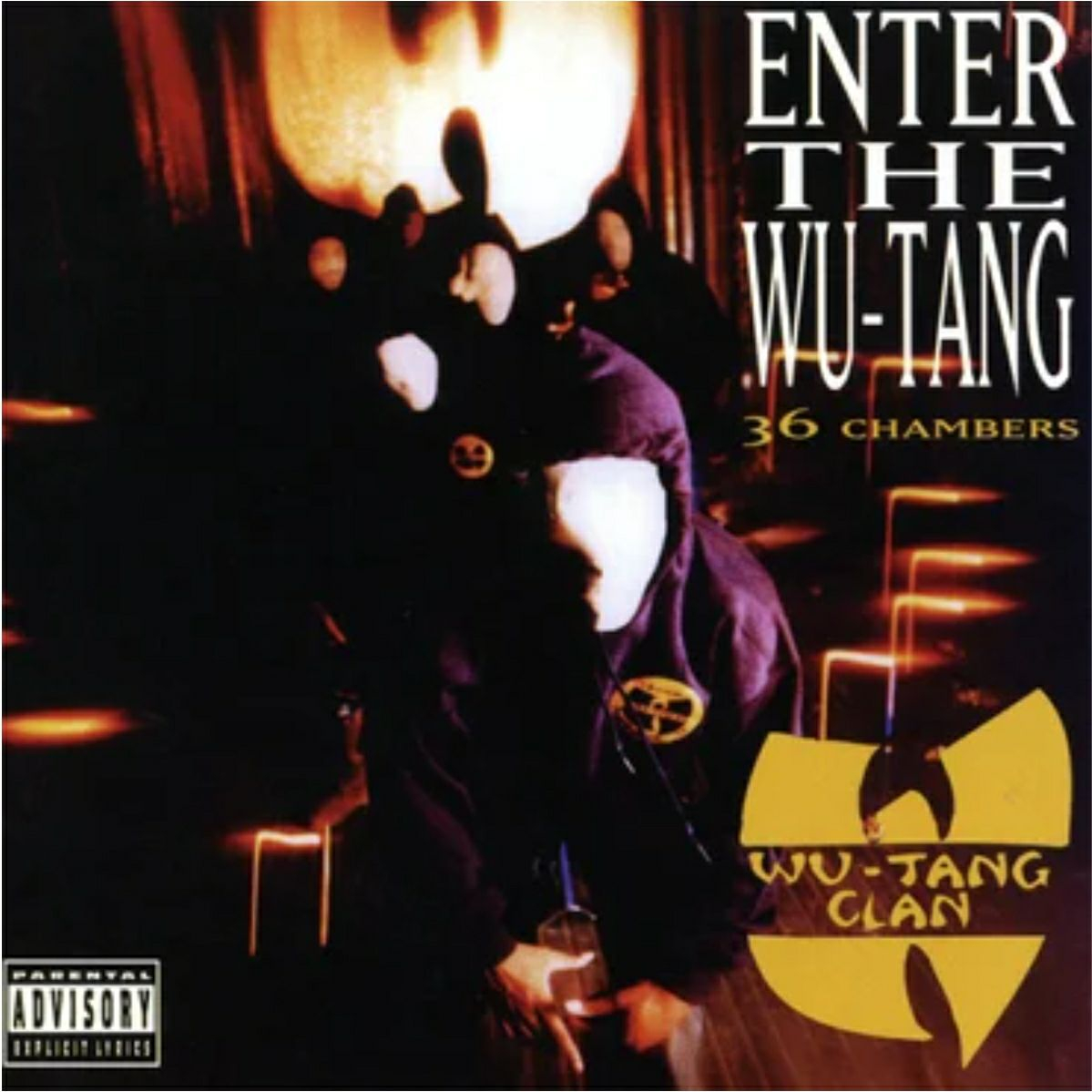 Along with Dr. Dre's The Chronic, the Wu-Tang Clan's debut, Enter the Wu-Tang (36 Chambers), was one of the most influential rap albums of the '90s. Its spare yet atmospheric production - courtesy of RZA - mapped out the sonic blueprint that countless other hardcore rappers would follow for years to come. It laid the groundwork for the rebirth of New York hip-hop in the hardcore age, paving the way for everybody from Biggie and Jay-Z to Nas and Mobb Deep. Moreover, it introduced a colorful cast of hugely talented MCs, some of whom ranked among the best and most unique individual rappers of the decade. Some were outsized, theatrical personalities, others were cerebral storytellers and lyrical technicians, but each had his own distinctive style, which made for an album of tremendous variety and consistency.

Every track on Enter the Wu-Tang is packed with fresh, inventive rhymes, which are filled with martial arts metaphors, pop culture references (everything from Voltron to Lucky Charms cereal commercials to Barbra Streisand's The Way We Were), bizarre threats of violence, and a truly twisted sense of humour. Their off-kilter menace is really brought to life, however, by the eerie, lo-fi production, which helped bring the raw sound of the underground into mainstream hip-hop. Starting with a foundation of hard, gritty beats and dialogue samples from kung fu movies, RZA kept things minimalistic, but added just enough minor-key piano, strings, or muted horns to create a background ambience that works like the soundtrack to a surreal nightmare. There was nothing like it in the hip-hop world at the time, and even after years of imitation, Enter the Wu-Tang still sounds fresh and original. Subsequent group and solo projects would refine and deepen this template, but collectively, the Wu have never been quite this tight again.

LP+ - Limited Yellow Coloured Vinyl with Download. £21.99
PostTweetShare Share with WhatsApp Share with Messenger
Community Updates
New Comment SubscribeSave for later
Top comments
6th Jun
I assume it’s the vinyl? Might want to put that in the title. And for the ahem.. record, it’s the greatest album ever made. Fact.
24 Comments
6th Jun
En garde, I'll let you try my Wu-Tang style.
6th Jun
Protect ya neck
6th Jun
Sounds like it was recorded and produced in a shed but a genuine classic.
6th Jun
Now the monies getting stuck to the gum under the table.

HEAT for a classic.
6th Jun
Sorry guys for the confusion on the price. Its 12.99 plus 3.51 delivery. Last time i posted the correct price i was told to put the total amount including delivery, so I done that this time and the delivery has been added on top. Total £16.51
6th Jun
I assume it’s the vinyl? Might want to put that in the title. And for the ahem.. record, it’s the greatest album ever made. Fact.
6th Jun
CREAM !!! Get the money dollar dollar bills yall I still have and listen to my original 🙌
6th Jun

Sounds like it was recorded and produced in a shed but a genuine classic.

That's all part of the charm
6th Jun

That's all part of the charm

I agree its a classic but there's some great stuff coming out still like the rugged man and RTJ
6th Jun
Tiger style!
6th Jun
I still have the original from the day it was released in the U.K. Still love it.
6th Jun
An incredible album, I still play it now. RIP ODB

“Raw” my journey into the WuTang 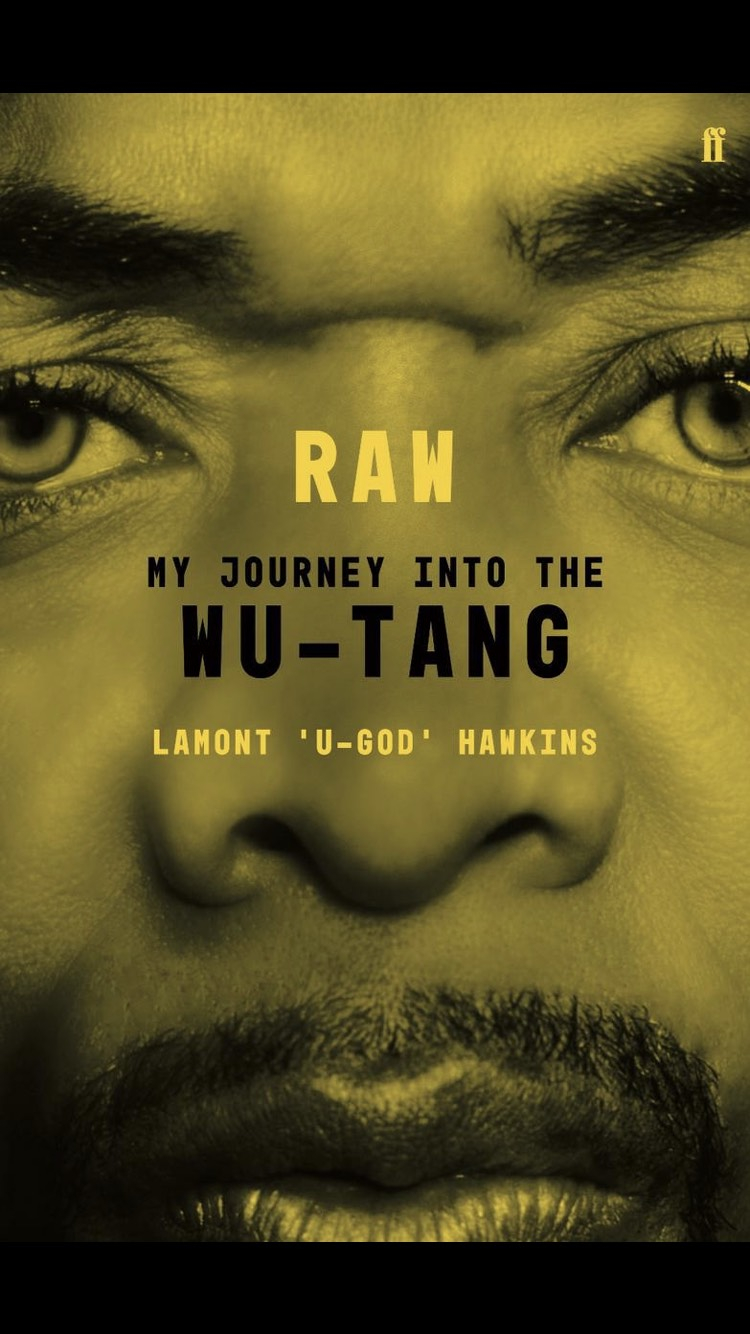 Cash rules everything around me
6th Jun
Wu tang clan ain’t nothing to f with!
6th Jun
One of the best hip hop album ever made
7th Jun 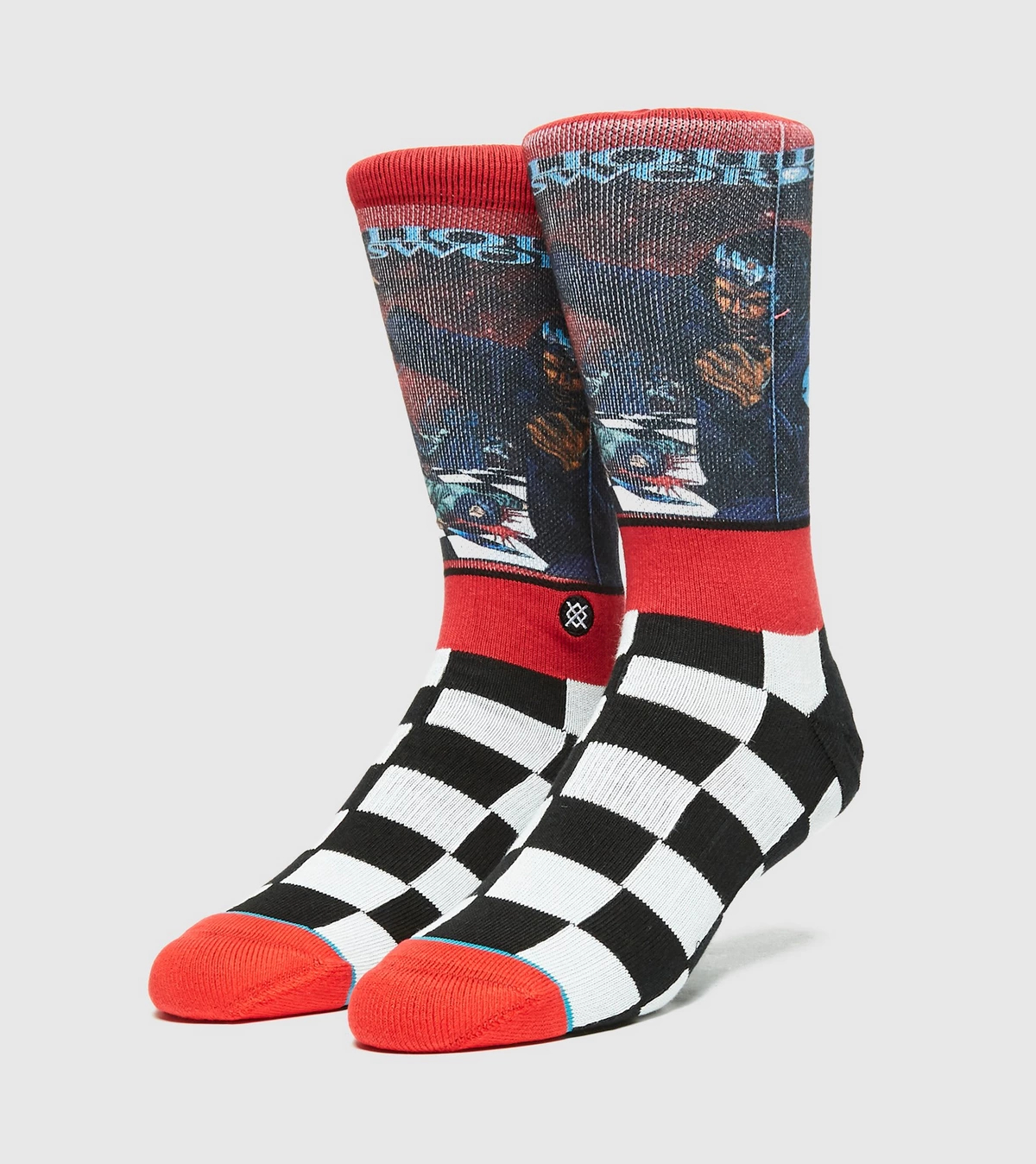 Just ordered these from Size? £6.40 delivered with codes - Liquid Swords is my favourite WTC member album. Wearing these with a suit to a meeting will be about as subversive as I get these days