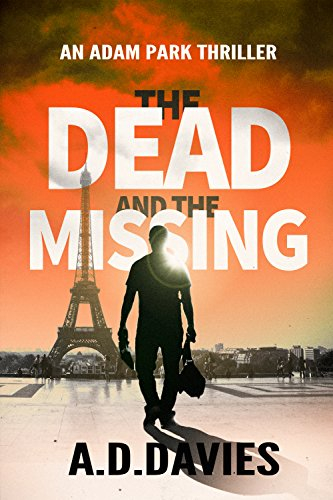 Through his successful corporate business, Adam Park once used his expertise, money, and technology to penetrate the murky British underworld where he rescued missing and vulnerable people. Now, secluded amid a quiet life of surfing and travel, his former mentor sends a new client his way, one Adam cannot turn his back on.

After his initial inquiries prove a troubled young woman crossed paths with a ruthless criminal, Adam is propelled into an international mystery spanning two continents. To survive ruthless traffickers, confront corrupt law enforcement, and return the girl safely, Adam must burn down his concepts of right and wrong, and draw upon violent facets of his psyche that he has long denied exist.

Because Adam is a good person.

The Dead and the Missing takes the reader on a journey that launches a PI from the relative safety of the corporate world to the hard-boiled existence required to get the job done. At any cost to his soul.

The Dead and the Missing is loaded with twists and turns and excitement, and had me holding my breath in fear several times... A.D. Davies is a very talented author. 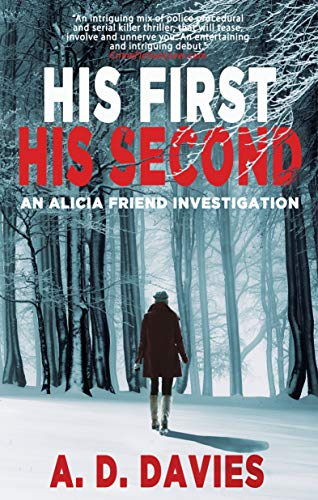 Meet Detective Sergeant Alicia Friend. She’s nice. Too nice to be a police officer, if she’s honest.Now the annoyingly-perky detective finds herself in the grip of a northern British winter, investigating the kidnap-murders of two young women.

When a third is taken, Alicia has less than a week to chip away the secrets of a high-society family, and uncover the killer’s objective.

But Richard - the father of the latest victim - believes the police are not moving quickly enough, so launches a parallel investigation, utilising skills honed in a dark past that is about to catch up with him.

As Richard’s secret actions hinder the police, the clock is ticking until another innocent person dies, and Alicia will be forced into choices that will impact the rest of her life.
Amazon DealsAmazon discount code
New Comment Subscribe Save for later
8 Comments
6th Apr
Thanks op looks like a good read. Heat added
6th Apr
Thanks, Boz! Great books from this author!!
6th Apr

Thanks, Boz! Great books from this author!!