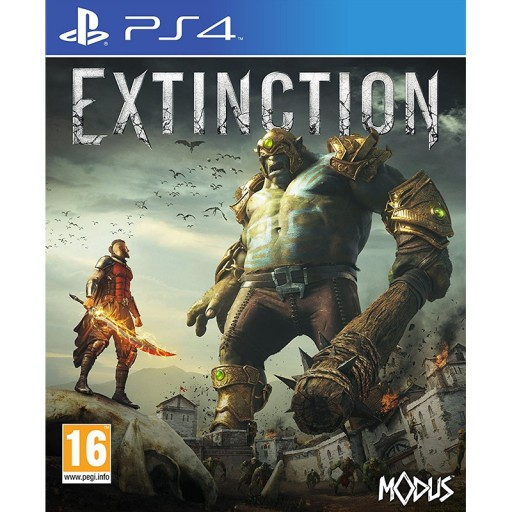 Decent enough game, especially at this asking price. Main Deal link goes to PS4. I've put XBox One link below.
You are one of the world’ s last defenders, a warrior trained with the skill, speed, and strength. You have to fight off the endless wave of ogres and minions and prevent the human population from extinction. 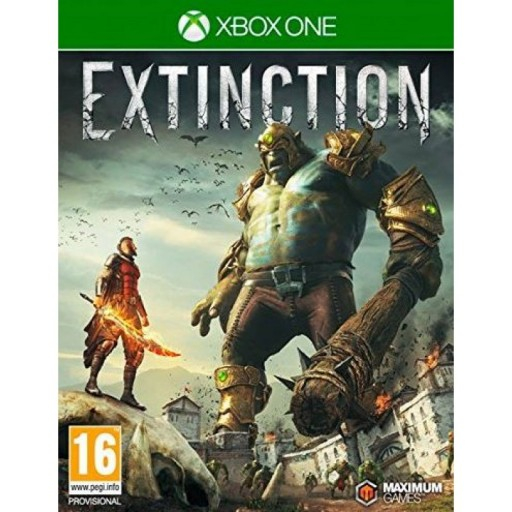 Decent game for under £3

Out of stock so why advertise?
29th Mar

Out of stock so why advertise?

Was in stock when they posted.
30th Mar

Was in stock when they posted.

Good deals do
30th Mar
This game is dire.

Don't waste your time, unless you have completed every other game there is and have aready re-alphabetasized your spice rack. And literally have nothing else to do.
Edited by: "Jace_Phoenix" 30th Mar
30th Mar

Out of stock so why advertise?

It's in stock as of right now
30th Mar
I'm going to be a contrarian and say that this is in no way, shape or form anything remotely resembling a decent game.

It's a promising concept, delivered incredibly poorly. Even at this price it's not worth buying.
30th Mar
Just watched a walkthrough on youtube and it looks like fun. Why is it not a good game?
30th Mar
Great deal, had it for a while.
Have some heat!
30th Mar

I think the Gamespot review sums this one up well.