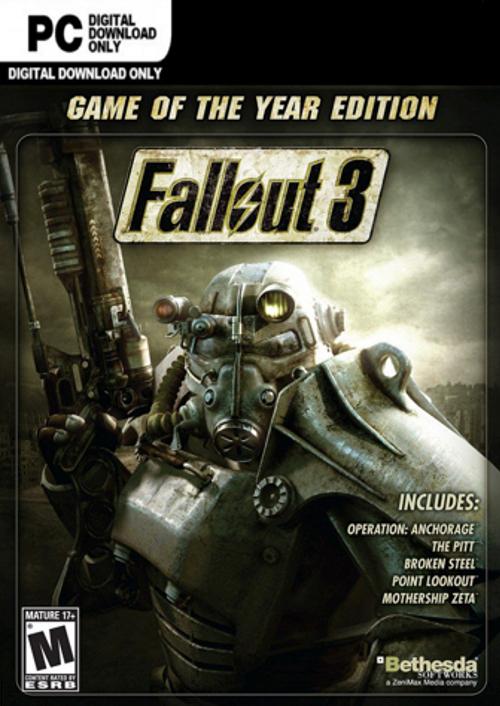 Good price via seller Playtime on the Gamivo website 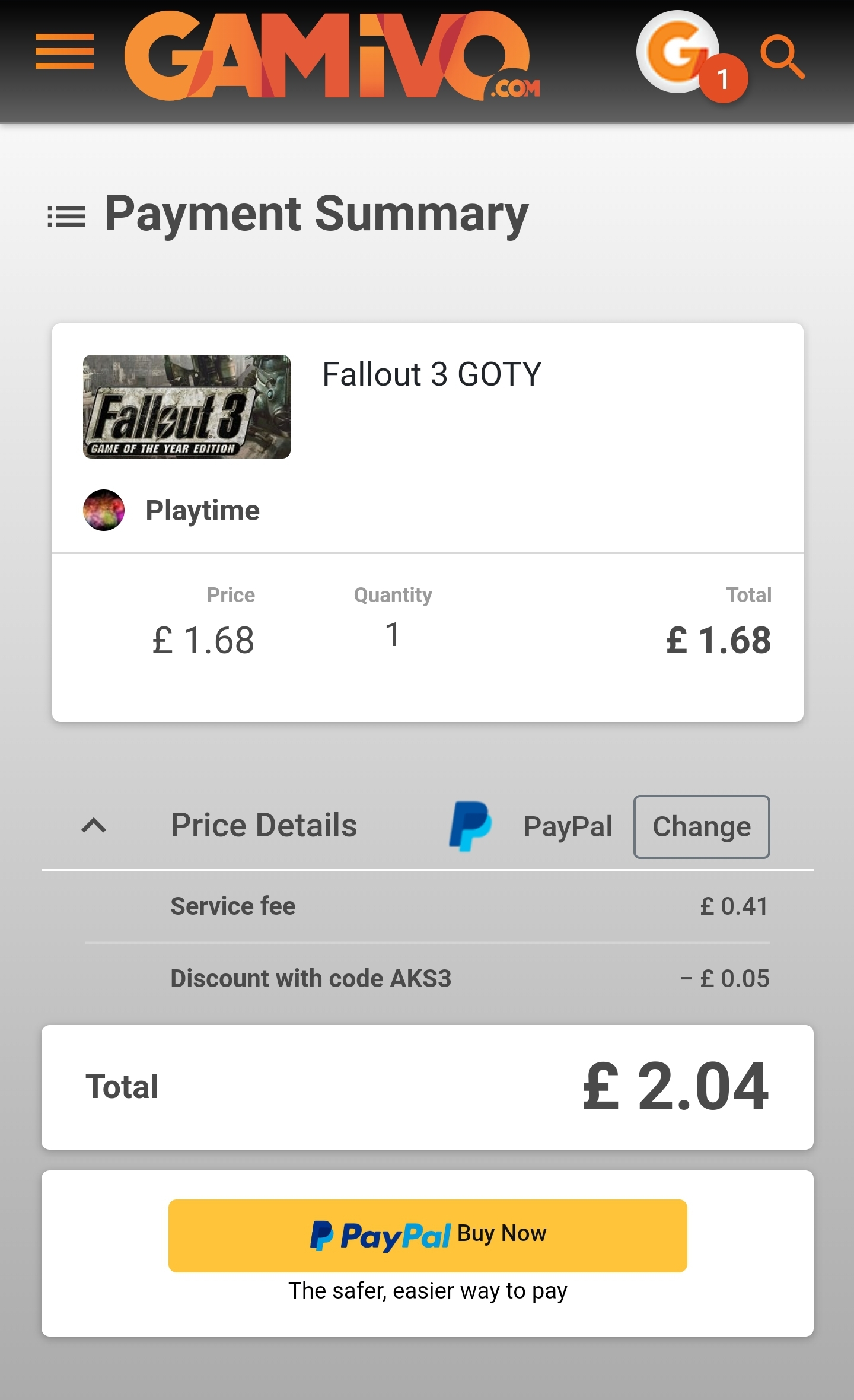 Prepare for the Future

Cheers buddy
22nd Feb
Could have updated this one, no?
hotukdeals.com/dea…459
22nd Feb

Yes i could have but admin expired that post as it was using a different code.
22nd Feb
Says on Steam not optimised for anything above Windows XP. What does that mean?
22nd Feb
Might be an old one now but this is so much game for £2 back when Bethesda were respectable
22nd Feb

It means that it may not be very stable on anything newer than Windows XP. In my experience, it works great on Windows 7. On Windows 10 you may need to edit some files and download some mods to get it running OK, but there's plenty of guides out there telling you how to do it.
22nd Feb
much better than fallout 4
22nd Feb
Don't buy from here. Still chasing credit that was already redeemed when I tried to use it. Customer service is not hear and I'm having to jump through hoops to prove I'm not cheating them.
22nd Feb
Imho - one of the best games ever made !
22nd Feb

Imho - one of the best games ever made !

100% agree
22nd Feb
I recently got this for a chunk of change... anyone know the best/easiest graphics mods to install? I have a 4k TV and vega 56 and have seen various mods out there!
22nd Feb
I'm sure there's a US state where I could legally marry this. If I lived in that state, well who knows.
I do predict our child though, F***up 76, would have had a horrible accident in the woods, got lost, then buried under tonnes of woodlandy type stuff and all memory of it erased from history, never ever ever to be found or mentioned again.
Edited by: "hamsterboy" 22nd Feb
22nd Feb
Thanks for posting; we have added your thread to the Highlights pages
22nd Feb
This game is still the 🐐
23rd Feb
Just bought it last week for the same price to play on Geforce Now....and then Bethesda pull all their games from the service.
23rd Feb
This or FO Vegas??
23rd Feb

This or FO Vegas??

Imo Vegas but to be fair for the money why not both.
23rd Feb
After all this time I've finally gone for it. No idea when I'll play it mind...
23rd Feb

This or FO Vegas??

Both.
23rd Feb
Great price for a great game - plenty of hours of gameplay. My own personal experience is that this game is difficult to run on PC without making some adjustments, even then be prepared for crashes so save often. I use Windows 7, 64 bit and set it to run on a single core and in windowed mode and it's borderline unplayable, but it's very dependent on your hardware/software.

Remember - on Steam you can get a full refund provided you claim it within 14 days and have less than 2 hours playtime, so might be better to test it on Steam and try to get it working on your PC, then if it works get it from the other place
store.steampowered.com/ste…ds/

In my experience it didn't work well at all on Win 7 despite various tweaks - it's very hardware dependent I think. May be worth purchasing from Steam first, testing it then claiming a refund. If it worked then buy it from here at the lower price
23rd Feb
Had some issues with Vegas on my PC, so wondering about this. Crashing between zones (fixed by turning off auto save). Also had to alter a few lines in the .ini files.