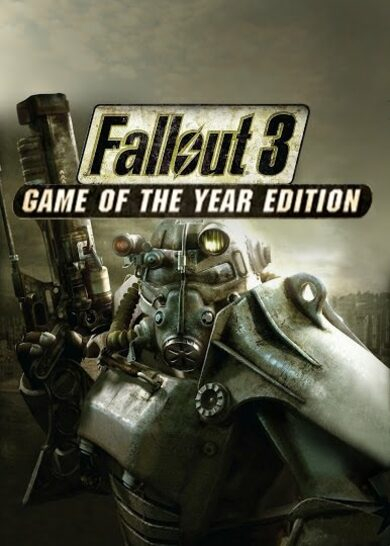 
Title price includes PayPal fees and voucher
PostTweetShare Share with WhatsApp Share with Messenger
Community Updates
Eneba Deals
New Comment Subscribe Save for later
4 Comments
12th Mar
I have played the fallout series and the Borderlands series to death and yet because of its greater depth I keep coming back to the fallout universe
12th Mar
I got the GOTY version on ps3 in 2011, I was late to the party but I had all the dlc so it was all good. I absolutely loved it but I didn't really know what order to do all the new stuff in so I'm sure I missed a lot of good stuff. Perfect for me to pick up ten years later...
12th Mar
I just had a quick look on gamivo and bought it for £1.88
14th Mar
But fml trying to play this with a PS4 controller on pc is trying my patience to say the least.