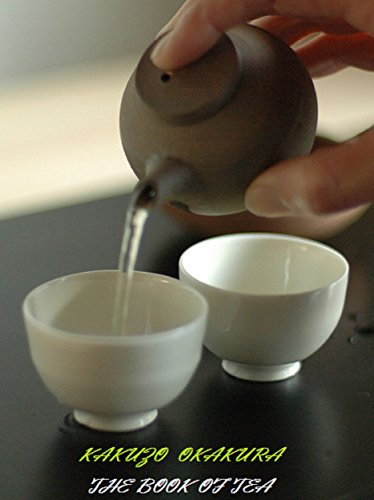 631 ratings - In 1906 in turn-of-the-century Boston, a small, esoteric book about tea was written with the intention of being read aloud in the famous salon of Isabella Gardner, Boston's most notorious socialite. It was authored by Okakura Kakuzo, a Japanese philosopher, art expert, and curator. Little known at the time, Kakuzo would emerge as one of the great thinkers of the early 20th century, a genius who was insightful, witty—and greatly responsible for bridging Western and Eastern cultures. Okakura had been taught at a young age to speak English and was more than capable of expressing to Westerners the nuances of tea and the Japanese Tea Ceremony.

A century later, Kakuzo's The Book of Tea is still beloved the world over, making it an essential part of any tea enthusiast's collection. Interwoven with a rich history of Japanese tea and its place in Japanese society is a poignant commentary on Asian culture and our ongoing fascination with it, as well as illuminating essays on art, spirituality, poetry, and more. The Book of Tea Classic Edition is a delightful cup of enlightenment from a man far ahead of his time. 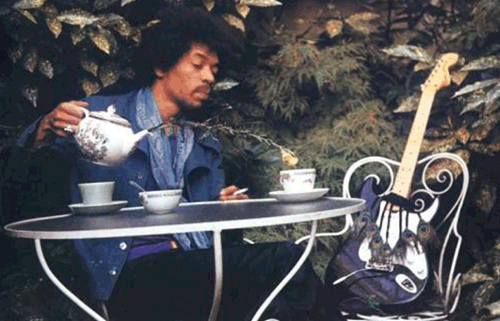 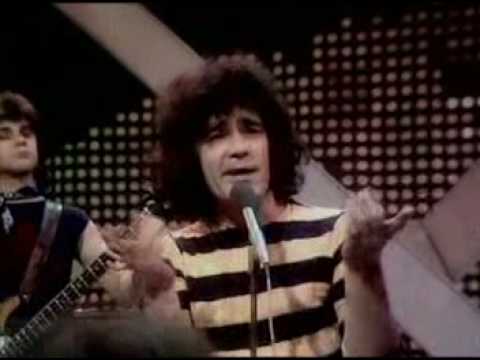 ‌ Always loved SAHB Your comment reminded me of the tune