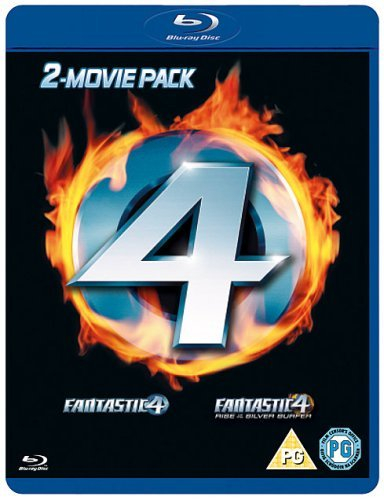 In 'Fantastic 4' (2005), the lifelong dream of inventor, astronaut and scientist Dr. Reed Richards (Ioan Gruffudd) is close to being realised. He is spearheading a trip to outer space. There he hopes to unlock the secrets of the human genetic codes for the benefit of all humanity. Reed accepts a financing deal with his old college rival, Victor Von Doom (Julian McMahon), now a billionaire industrialist. Reed's crew for the mission includes his best friend, astronaut Ben Grimm (Michael Chiklis); Sue Storm (Jessica Alba), Von Doom's director of genetic research and Reed's ex-girlfriend; and Sue's hot-headed younger brother, pilot Johnny Storm (Chris Evans). In space, the team are unexpectedly exposed to a cosmic storm. Back on Earth they discover the exposure they suffered in the storm has fundamentally altered their DNA and given them each an exciting super power.

In 'Fantastic 4 - Rise of the Silver Surfer' (2007), Sue Storm, aka The Invisible Girl (Jessica Alba), and Reed Richards, aka Mr. Fantastic (Ioan Gruffudd) prepare for their upcoming, superhero-studded wedding celebration. But Reed is preoccupied by reports of a bizarre, comet-like object hurtling towards Earth with tremendous force. When the object hits the island of Manhattan, destroying much of the city in its wake, its identity becomes resoundingly clear: 'it' is actually a psychotic villain known as The Silver Surfer (voice of Larry Fishburne) who aims to destroy the Earth. Sue and Reed decide to summon Ben Grimm, aka The Thing (Michael Chiklis), and Johnny Storm, aka The Human Torch (Chris Evans) to take on the Surfer - and end up battling not only him, but an obnoxious Army general (Andre Braugher) and the cantankerous Victor Von Doom (Julian MacMahon), who has broken out of his icy prison that held him captive at the end of the first movie.
PostTweetShare Share with WhatsApp Share with Messenger
Community Updates
Amazon DealsAmazon discount code
New Comment Subscribe Save for later
4 Comments
28th Feb
It wasn't terrible - although the prat playing a fantastic character like Dr Doom WAS, the "Galactus" was a cloud of dust. Ruined the whole idea. Not a good story OR well directed
28th Feb
Oos
28th Feb
Not a patch on the 1994 one 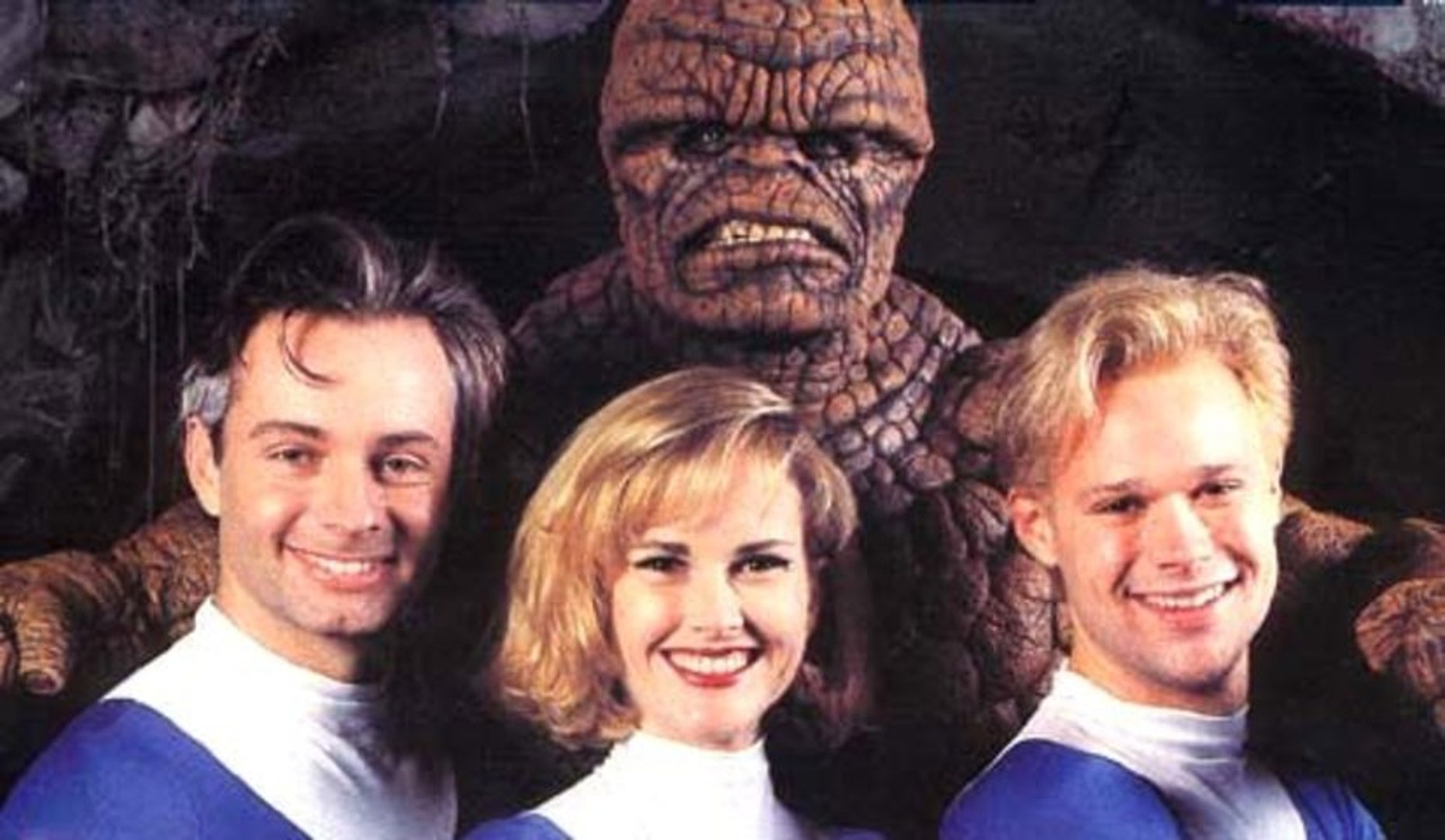 28th Feb
From a time when super hero movies weren't run into the ground with the same tried and tested yawn formula. Not bad films, good cast. Weird seeing Chris Evans, AKA Captain America, as the Human Torch.