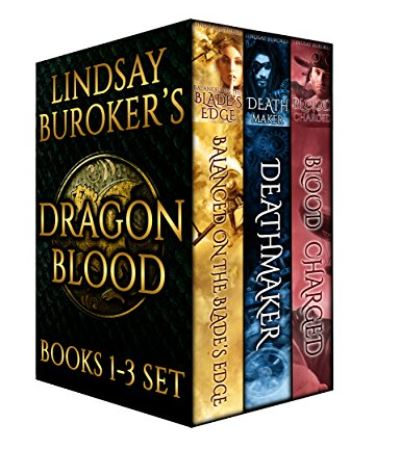 A thousand years have passed since a dragon has been seen in the world. Science and technology have replaced magic, which has dwindled until it has become little more than an element of myth and legend.

There are those who still have dragon blood flowing through their veins, distant descendants of the mighty creatures of old. These rare humans have the power to cast magic, the power to heal, and the power to craft alchemical weapons capable of starting wars… or ending them. But they are feared for those powers, and in recent centuries, they have been hunted nearly to extinction.

The few remaining survivors must find a way to change how humanity perceives them or be lost to the world forever.