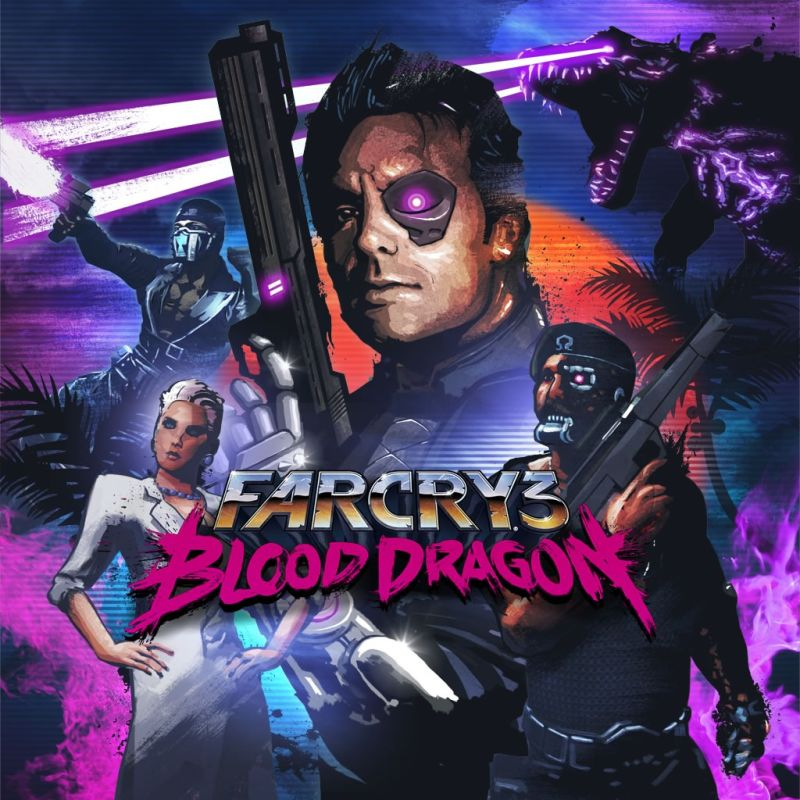 £1.15Instant Gaming Deals
8
Get deal*Get deal*
8Get deal*Get deal*
Posted 9th Jun
The year is 2007, and the world is suffering the aftermath of a nuclear war ("The apocalypse has had an apocalypse"). Rex is an American cybernetic super-soldier. He and another American cyber-soldier named Spider travel to an unnamed island to investigate Colonel Sloan, an elite agent who has gone rogue. Upon confronting Sloan, he reveals his treachery, kills Spider, and knocks out Rex.

Rex is awoken by Sloan's assistant Dr. Darling, who, disillusioned with his goals, betrays him. Rex teams up with Dr. Darling to overthrow Sloan's plan to revert the world to a prehistoric-like state with his rockets, armed with the blood of the "blood dragons" that roam the island.

After liberating bases, saving scientists, and killing animals, Rex fights Sloan's assistant Dr. Carlyle, who has used the blood of blood dragons to turn humans into zombie like creatures called "the running dead". After Rex fights Dr. Carlyle's cyber soldiers and blood dragons, Dr. Carlyle is killed by his own AI, whom had been mistreated and acted out of revenge. 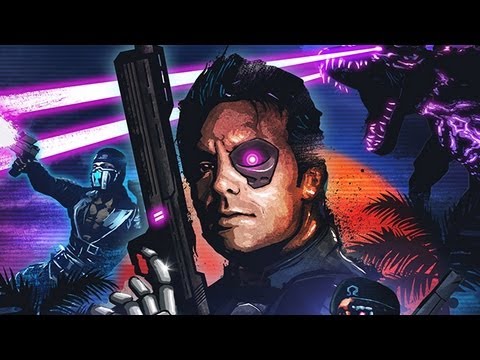 deleted2477669
9th Jun
great game heat!
9th Jun
Played through this again not too long ago. Great game with a superb 80's action vibe. Loved it.
9th Jun
No brainer
9th Jun
I wanted this for PS3 but i'll bite at this price
10th Jun
Good game. I enjoyed my time playing this.
10th Jun
Up there was some of my favourite games of all time
10th Jun
Completed this already done, one of the best gaming soundtracks....ever!