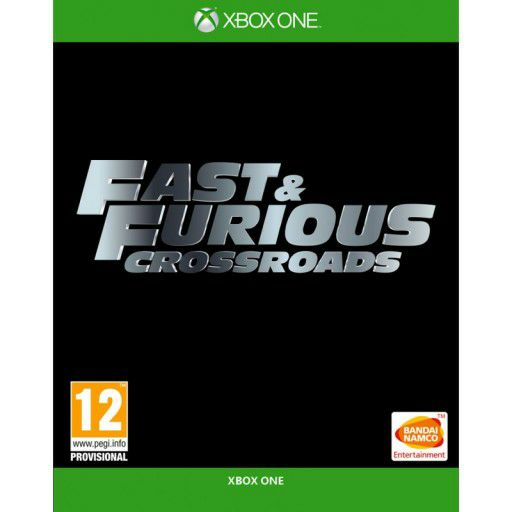 Join a tough new crew, featuring voice performances by Asia Kate Dillon (Billions, Orange if the New Black) and Sonequa Martin-Green (The Walking Dead, Star Trek: Discovery), as you globe-trot across stunning locations— from the hot sands of Morocco and the glitz of Athens and Barcelona to the neon-lit-streets of New Orleans—and bring down a sinister criminal mastermind.

GEAR UP FOR ALL THE CARS AND GADGETS
An international story with gameplay centred on pursuits, escapes, takedowns, and heists with vehicles curated alongside Dennis McCarthy, the official Fast & Furious car coordinator.

Deploy familiar gadgets from the movies and explore new ones to take down the enemy as you race through heart-pounding action and blockbuster set pieces.

Track and compare your Fast & Furious Crossroads experience with all your stats, match histories, achievements, trophies, and so much more via the God’s Eye-like MOSAIC system.

This will be 10p a month after release!