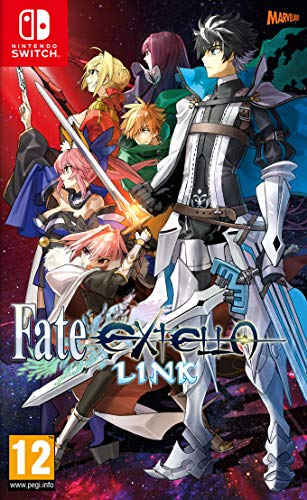 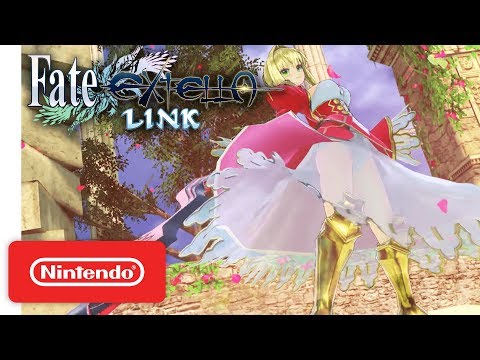 Servants from across the Fate series have come together to battle a new sinister threat to SE.RA.PH. Fully-loaded with new elements, Fate/EXTELLA LINK includes never-before-seen Servants, fresh scenarios, polished graphics and refined gameplay. 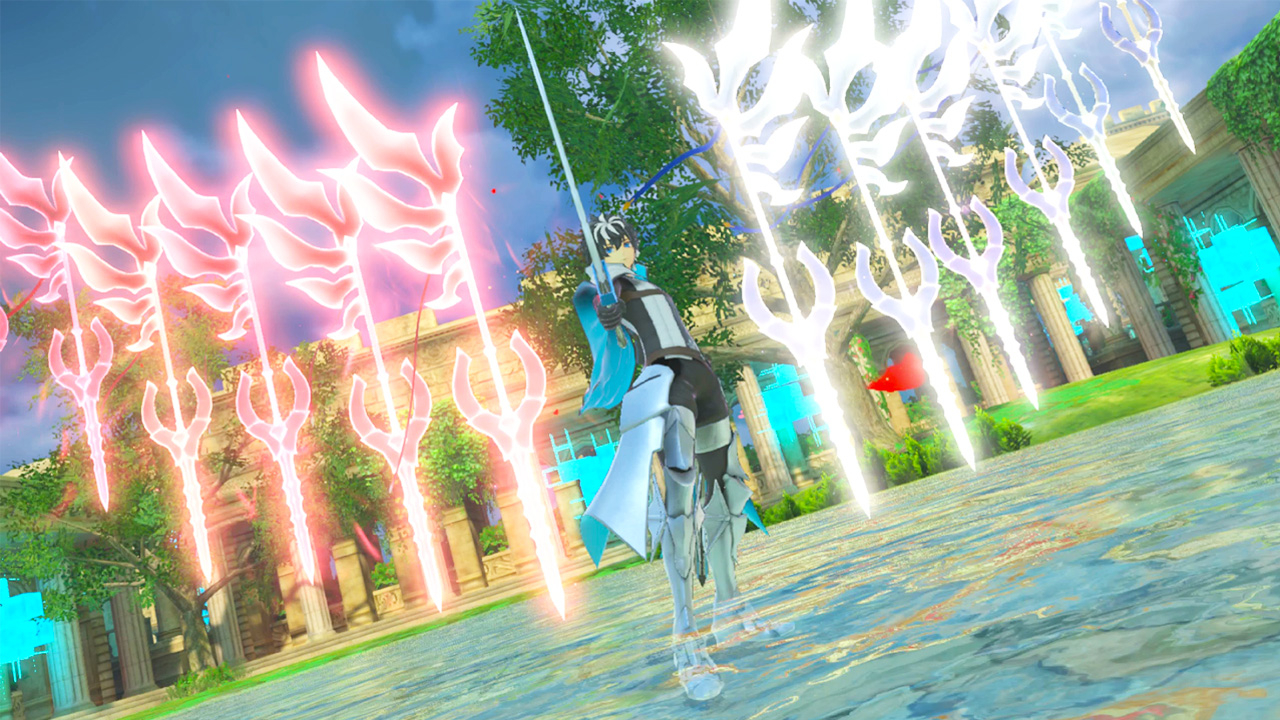 With 10 Servants added to the original roster of 16, foes will quiver at the True Name of players’ Noble Phantasms as they assume the role of their favorite Servant.

Put your skills to the test and engage in massive 4-on-4 online battles with up to 7 other players. 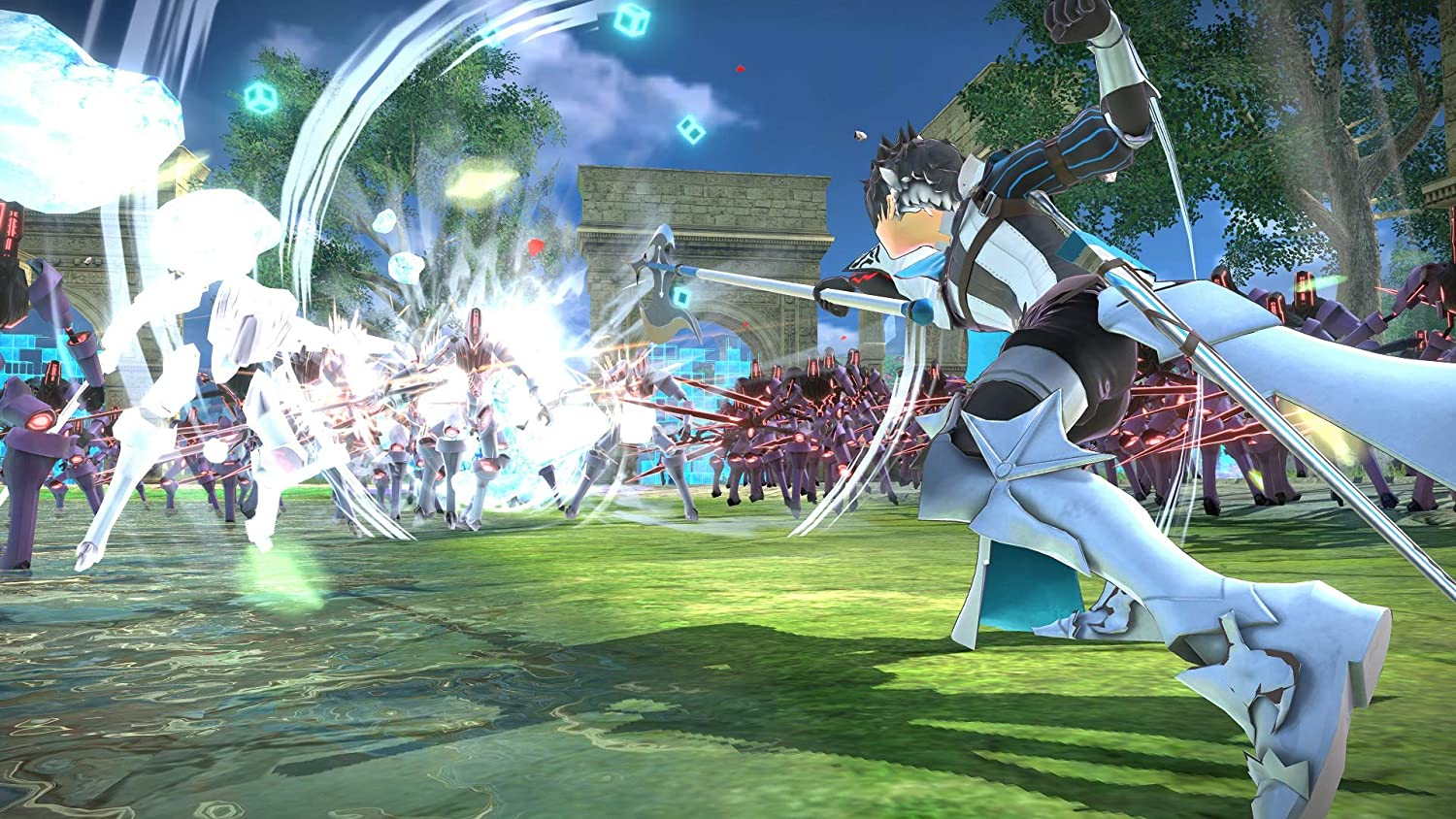 PostTweetShare Share with WhatsApp Share with Messenger
Community Updates
Amazon DealsAmazon discount code
New Comment SubscribeSave for later
6 Comments
15th Jun
Fun Game, not as good as the first one i found, but still a solid hack and slash (dynasty warriors in a future SCI-FI setting with FATE characters)
15th Jun
Thanks OP! Just started to get into the fate series after watching Unlimited Blade works :D!

Been eyeing this game up and I missed this deal before! Thanks for the heads up 😁
15th Jun
Gosh darn. I was after the limited edition, but this makes it really hard to justify the increase in price for it!
16th Jun
OOS
16th Jun
Damn missed it, out of stock now
16th Jun
Back in stock at Argos ebay
Edited by: "toca73" 16th Jun