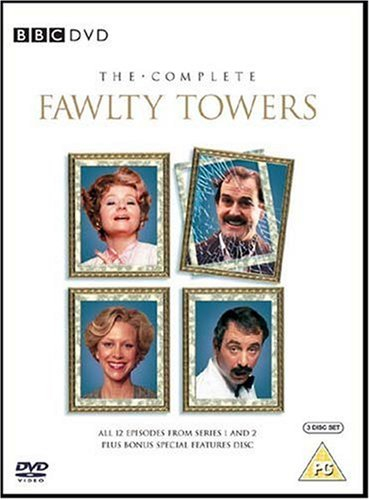 Works out just a shade over 20p an episode for some amazing viewing - hard to argue with that sort of price in my humble view. Still saddenes me that they only made 12 episodes of it.

Synopsis
In 'Basil the Rat', waiter Manuel (Andrew Sachs)'s Siberian hamster turns out to be a rat, which goes missing just in time for a visit from the hotel inspector.

'Communication Problems' sees Basil (Cleese) forced to deal with a deaf guest while attempting to conceal his gambling win from Sybil (Prunella Scales).

In 'The Anniversary', a secret party planned for Sybil goes awry when the guest of honour storms out of the hotel.

'The Germans' sees Basil failing to cope with a fire drill and the arrival of some German guests while Sybil is in hospital - 'Don't mention the war - I did once, but I think I got away with it!'.

In 'The Hotel Inspectors', Basil goes into fawning overdrive when he learns that a group of hotel inspectors are operating in the area.

In 'A Touch of Class', Basil's quest for a better class of clientele seems to have succeeded with the arrival at the hotel of Lord Melbury (Michael Gwynn). Or has it?

'The Kipper and the Corpse' finds Basil and Manuel trying to dispose of a dead body without any of the guests noticing. Needless to say, they are less than successful.

In 'Waldorf Salad', some newly-arrived American guests' request for transatlantic cuisine does not go down well with Basil in the kitchen.

'Gourmet Night' sees the Fawltys' attempt to throw a cultural evening fail when their chef hits the bottle.

In 'The Psychiatrist', Basil begins behaving even more oddly than usual when he learns that a psychiatrist is staying at the hotel.

'The Builders' sees Basil in hot water with Sybil when he employs the unreliable Irish labourer Mr O'Reilly (David Kelly) to do some work in the hotel lobby.

Finally, in 'The Wedding Party', Basil gets the wrong impression when some old friends of Polly (Booth)'s arrive at the hotel.

Hope it helps someone.
PostTweetShare Share with WhatsApp Share with Messenger
Community Updates
World of Books DealsWorld of Books voucher codes
If you click through or buy, retailers may pay hotukdeals some money, but this never affects which deals get posted. Find more info in our FAQs and About Us page.
New Comment Subscribe Save for later
12 Comments
18th Nov 2019
Brilliant.....just dont mention the war
18th Nov 2019
Polly
18th Nov 2019 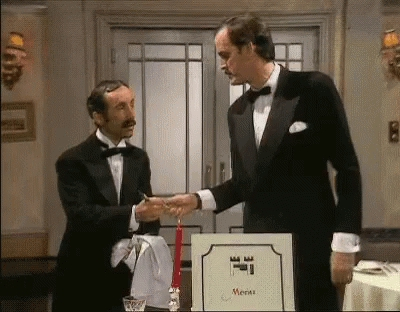 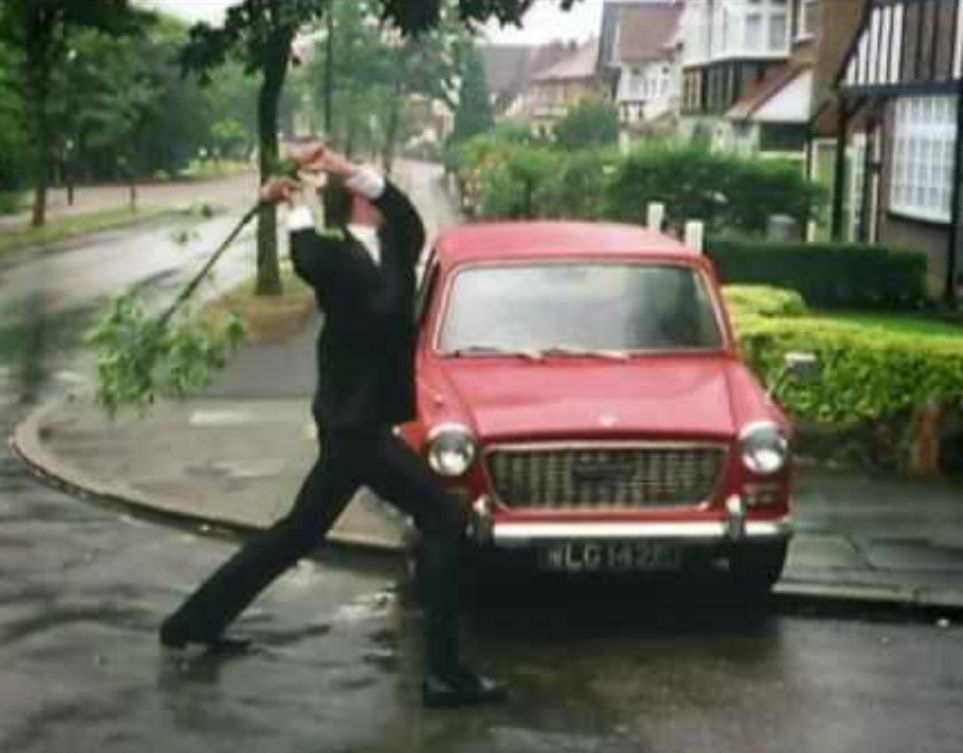 19th Nov 2019
One of the very best comedy series ever made.
19th Nov 2019
Seems to be £2.99 now ?
£3.07 on Ebay from same (WoB) supplier,
Thanks
19th Nov 2019
Good price, but worth shelling out a bit extra for the 2009 remastered release which has improved PQ plus new extras including John Cleese commentaries on every episode.

Or if you're feeling flush pay £20 for the blu ray that's just come out, although I can't really see how they're going to noticeably improve the PQ from the remastered DVD and there aren't any new extras on it.
20th Nov 2019
Just received mine & it's in mint condition looks brand new
20th Nov 2019
Still available for £2.99 "like new"