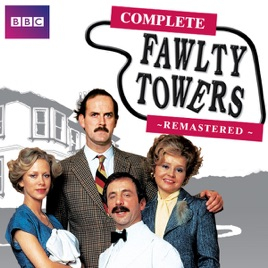 The British sitcom by which all other British sitcoms must be judged, Fawlty Towers withstands multiple viewings, is eminently quotable ("don’t mention the war"), and stands up to this day as a jewel in the BBC's comedy crown. Fawlty Towers was famously inspired by a seethingly rude hotel proprietor John Cleese encountered whilst away filming with the Monty Python team. Unwittingly, Donald Sinclair became the blueprint for Basil Fawlty, the epitome of frustrated, social climbing middle-Englanders. Now digitally remastered
PostTweetShare Share with WhatsApp Share with Messenger
Community Updates
ITunes Store DealsITunes Store voucher
If you click through or buy, retailers may pay hotukdeals some money, but this never affects which deals get posted. Find more info in our FAQs and About Us page.
New Comment Subscribe Save for later
21 Comments
26th Nov 2019
Must have!!!
26th Nov 2019
Only showing 12 episodes...is it missing the second series?
26th Nov 2019

Only showing 12 episodes...is it missing the second series?

This isn't the new version as still showing SD on iTunes?

This isn't the new version as still showing SD on iTunes?

I have been looking about for clarification. It seems Fawlty Towers was filmed on videotape for the indoor scenes and 16mm on the outside scenes. Meaning the indoor will be upscaled so not HD and the outdoor scenes HD. So a mix between the two. I have taken this information from the Fawlty Towers Blu Ray comments on Amazon.

Are you expecting an HD version?

Have you read the blu ray reviews, from that era you can’t expect much

Have you read the blu ray reviews, from that era you can’t expect muchlink

That link doesn't work.Are you on about the reviews on Amazon?

I had no idea that existed, but from some quick Googling, it sounds like the remastered SD version is better than the Blu-ray, which is swamped in DNR.
26th Nov 2019
Thanks OP. Ordered. Heat added
26th Nov 2019
Comedy classics.
26th Nov 2019
The new Blu-ray version of Fawlty Towers is worse than the DVD. It's a decrease in detail due to;
1. Not a new rescan of master footage, just a simple lazy upscale.
2. Noise reduction, and lots of it.
3. 25p rather than 50i, dumping half of the interlaced fields along with the extra detail those fields would give through motion.

The HD streaming version is likely the same ruined footage that the Blu-ray is. Enjoy it if you don't care about the detail behind the grain, or have bad eyesight, at the very least it isn't cropped to 16:9!
If you want the best quality available, as one of those rare instances, the DVD is the way to go. 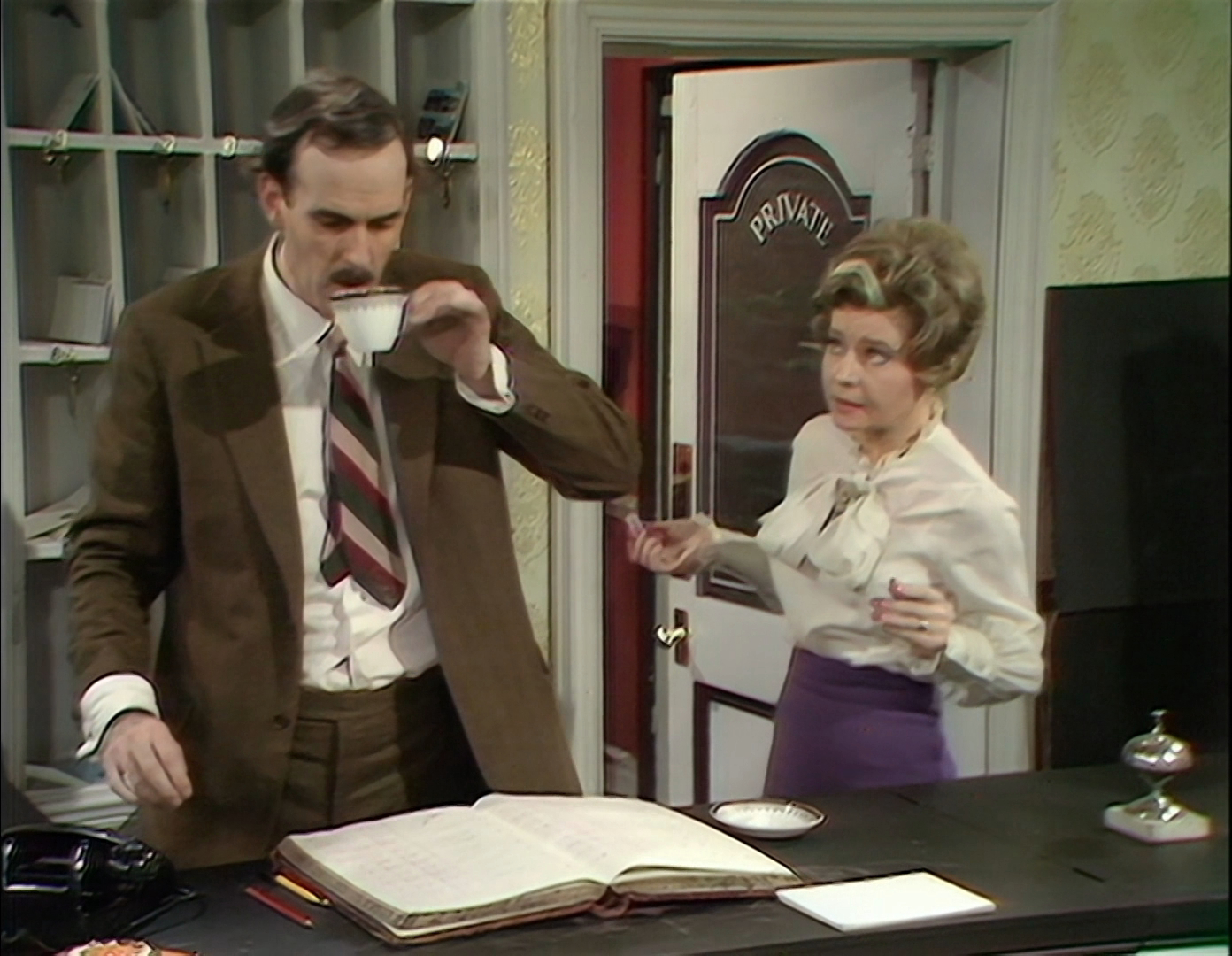 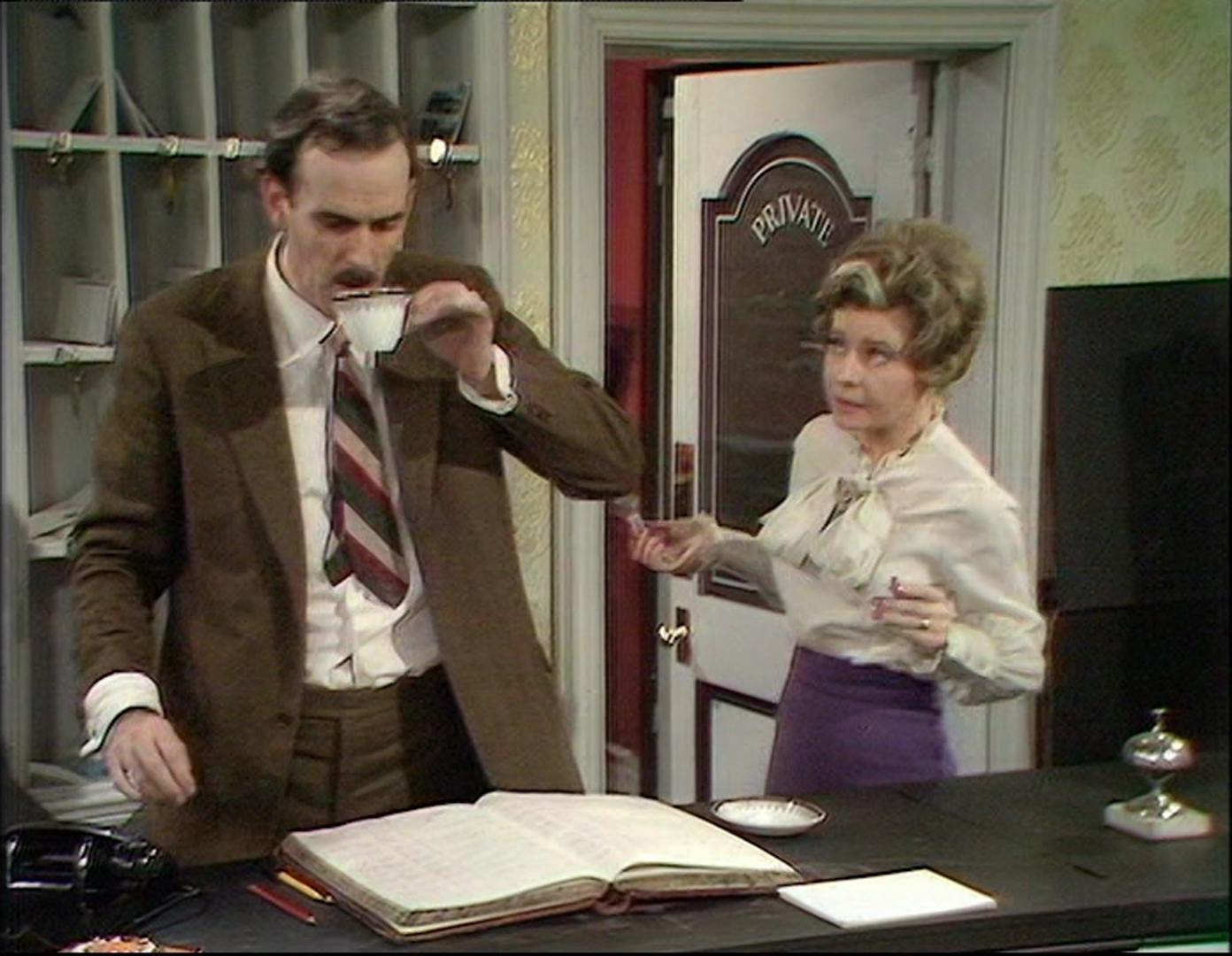 26th Nov 2019
To add, the outdoor "film" sections are the same story as the indoor "video" sections, nothing re-scanned.

EDIT: Correct as far as the outdoor title intro, but other film sections are higher resolution. See below.
Edited by: "Vicar_in_a_Tutu" 29th Nov 2019
27th Nov 2019

I own both formats, the DVD for about 10 years and the Blu-ray just purchased. I'm disappointed enough that I'll be selling the Blu-ray on eBay and keeping the DVD.

The screen captures are my own, transferred and converted losslessly (important when deinterlacing the DVD for comparison), cropped and resized to match. HUKD compressed the images, but I saw the difference was visible so I left it as is. The truest comparison is to see them playing side by side, but if you don't have both sources at hand, then here are my uncompressed screenshots:

..the uncompressed Blu-ray screenshot looks much less fuzzy and sharper to me. Have the Blu-ray as well.
28th Nov 2019
UPDATE: I had only watched the first half of episode 1 of the Blu-ray, but as it had shown film footage (the title intro) and video (the majority of the show) I thought I'd seen enough to give an objective comparison.

I just watched a bit more of the Blu-ray out of curiosity, and I was wrong, the "film" sections are indeed re-scanned (the intro wasn't, likely due to the title graphics being committed to tape). They are a big improvement to the DVD outdoor scenes, an obvious resolution boost, and having the progressive frame rate. Best of both worlds would be to splice the Blu-ray film scenes with the DVD videotape scenes. 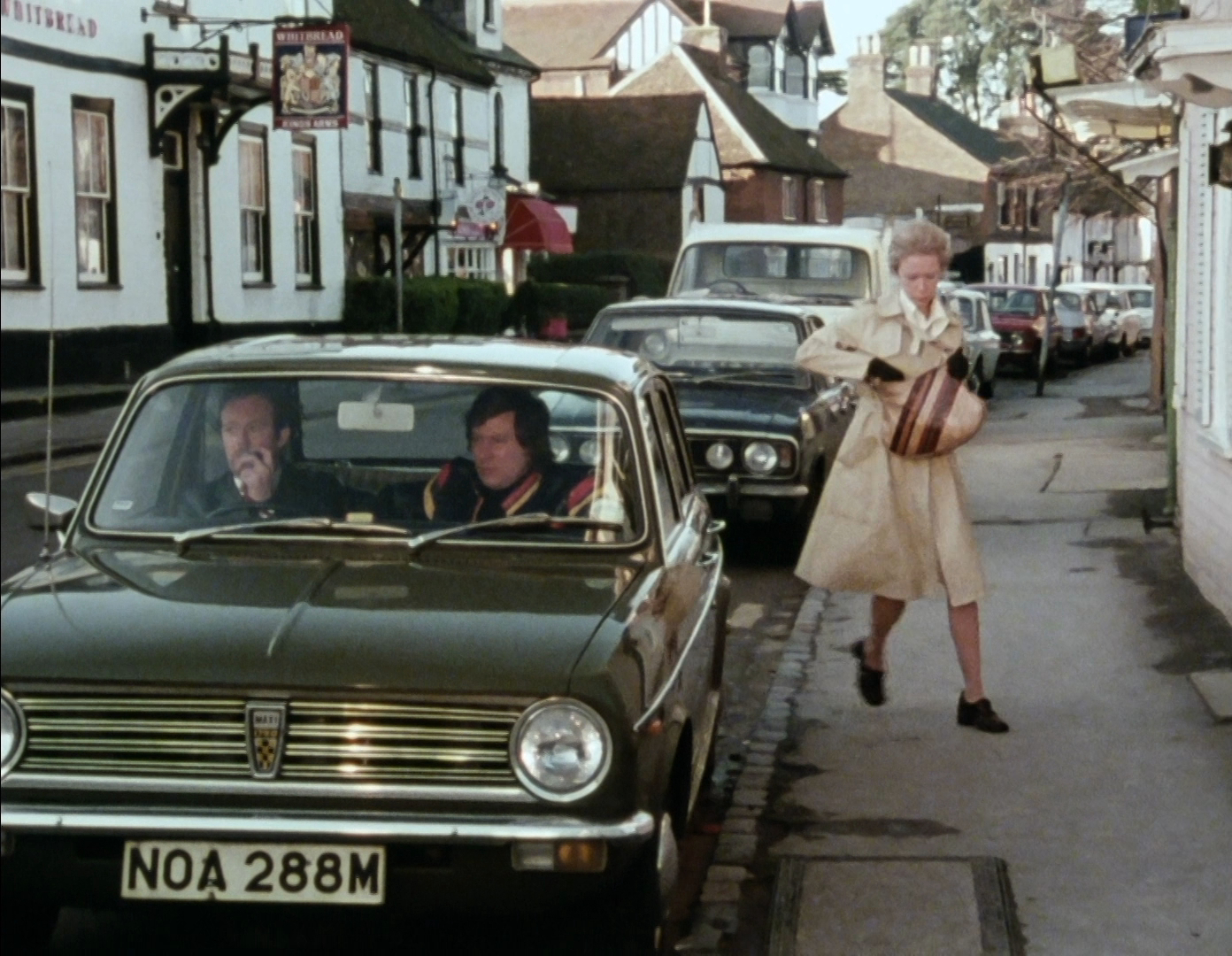 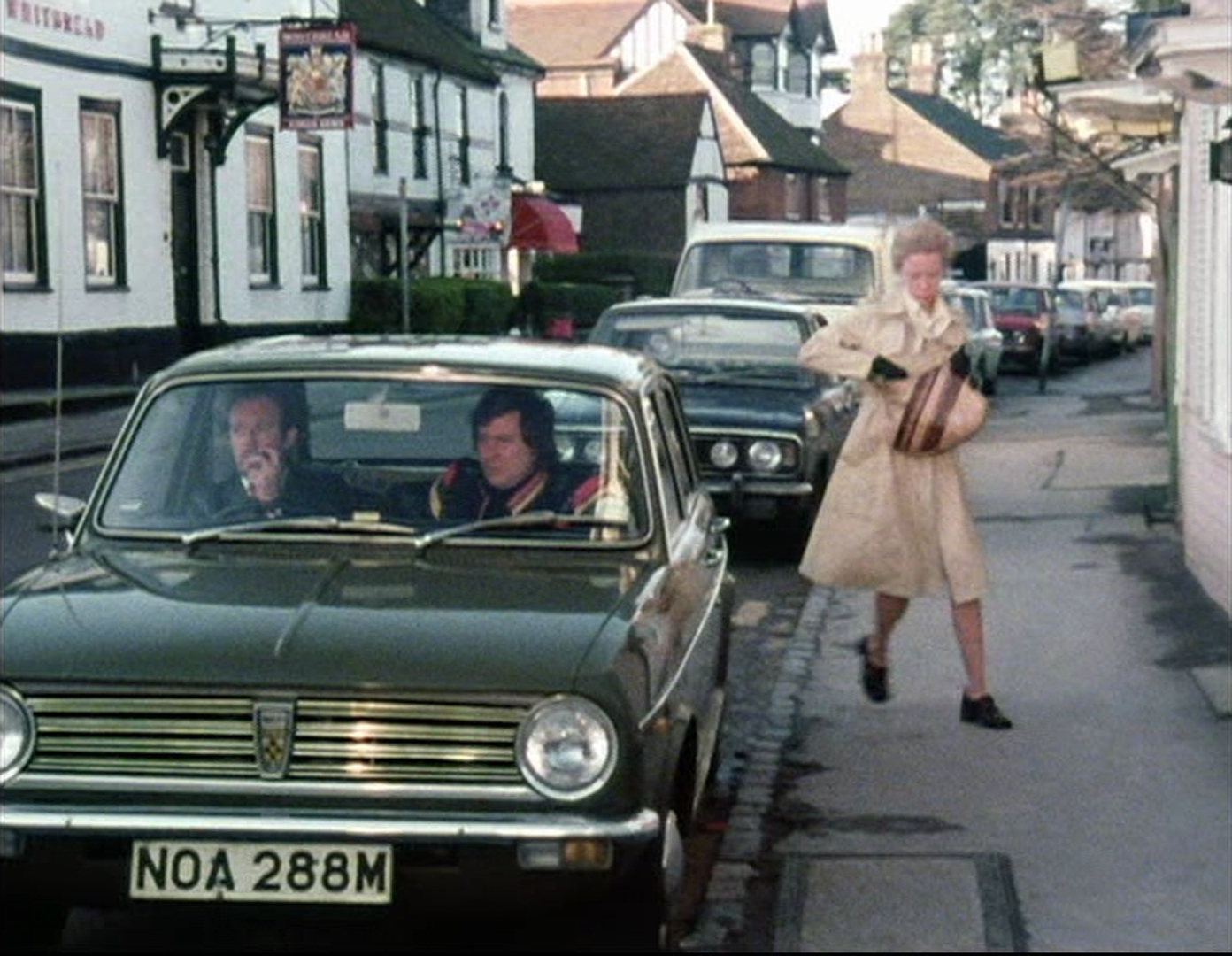