Unfortunately, this deal has expired 4 minutes ago.
*
548° Expired
19
Posted 6 days ago

This Special Edition marks the 30th anniversary of one of the greatest situation comedies British television has ever seen.

Every episode of the BAFTA award winning sitcom has been fantastically remastered and for the first time ever John Cleese provides audio commentaries on all 12 episodes of this comedy classic.

JRSC01 says...
This is the full, uncut, unedited episodes in the 3 Disc set, with 8 page booklet describing the origins and some snippets from the series - This is the set i have and although the set is marked as REMASTERED, it is rescanned from the original tape, and then put onto disc, it is clearer picture than previous disc releases, but this is probably the one to get

There is some in-depth discussion on the release here dvdtalk.com/rev…on/

Bloopers and Outtakes - Already on the Disc set also 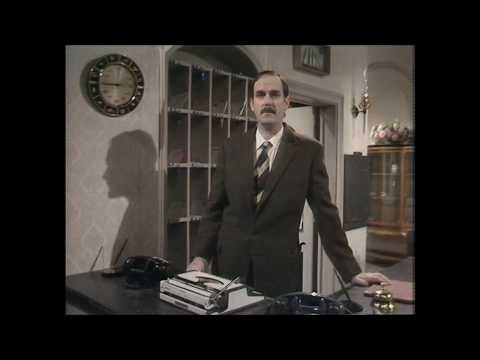 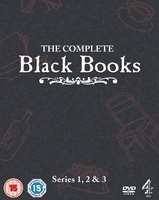 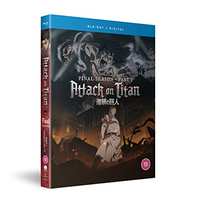 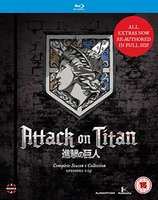 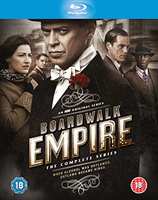 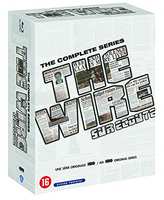 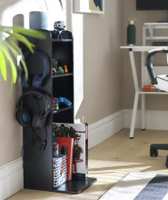 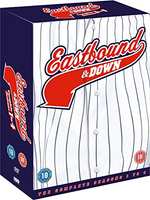 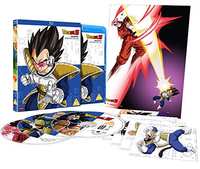 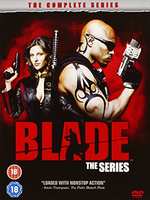 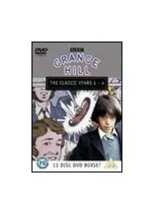