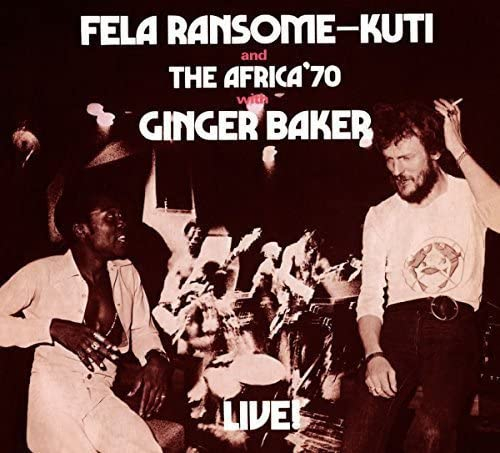 The original was a double album, can't tell if this is or not.

Think you are mistaken. I have the 71 original and it's the same tracklist
11th Sep
You had me at drum duet. Have some heat.
11th Sep
Check out the documentary called Beware of mr baker, gives a good insight into this legendary drummer

11th Sep
Remember watching the watching the documentary Ginger Baker in Africa - and recording the audio off the TV, nearly 50 years ago
youtube.com/wat…eP0
11th Sep
”Who the hell is Ginger Baker”
11th Sep

”Who the hell is Ginger Baker”

He used to work for Mcvities
11th Sep
nice one, ordered
12th Sep
Great album!
13th Sep
Great album, bargain at the price and very pleased I had bought it.... also comes with a digital download code which is handy.

Here's a video of one of the tracks... 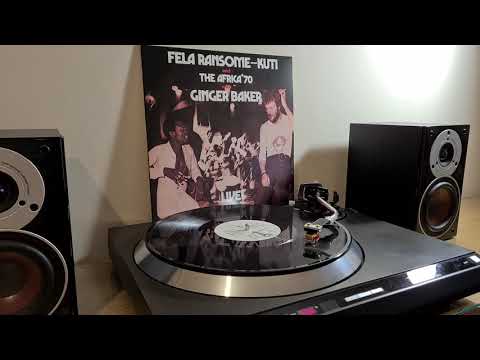 I was expecting a live video of them performing it

This is your rip right..? Interesting, will compare to my rip later what turntable / cart are you using?

I noticed this record has a few pops.. some surface noise also, but sounding great anyway
13th Sep

I have the Pro-Ject I posted myself here hotukdeals.com/dea…914

Your rip sounds amazing.. on my phone

I look forward to listening to it against my rip tomorrow on the hifi. Your 740 cart is quite a step up from my 2M silver!
13th Sep

Thanks mate... yeah it's a fairly expensive cart but I'm very happy with it. I have also got a Ortofon 2M Red that I'm not using currently and also the 2M Blue (which I am using on my second turntable)....there are some video's with the 2M Blue on my Youtube channel.
13th Sep

Nice.. I’ll check those out..! Be interested to here on same deck as Blue is easy upgrade, also like what I heard from Nagoaka
13th Sep

Different track but this is the Blue on the same TT 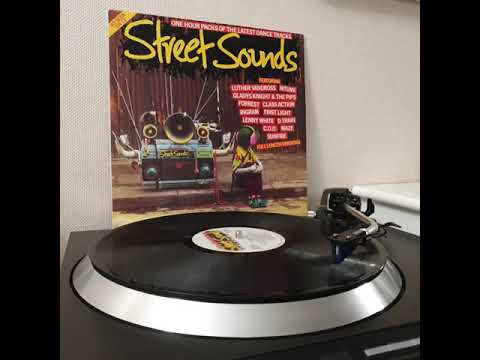