Small yet highly effective, this Ferrex 3.6V Pivot Handle Screwdriver will make a great little addition to your tool kit, ready for those impromptu DIY tasks around the house. With forward and reverse functions along with an LED working light and charging indicator, this Li-Ion powered screwdriver is perfect for any DIY master. 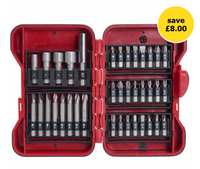 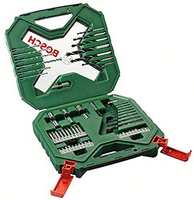 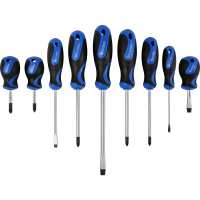 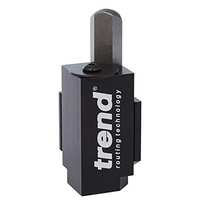 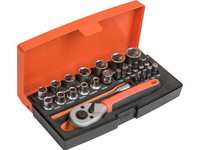 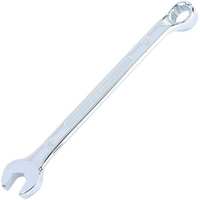 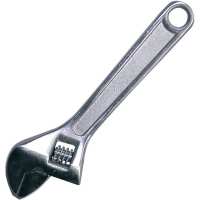 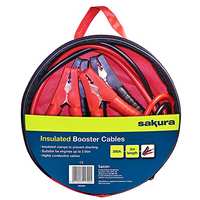 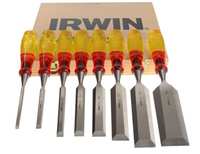 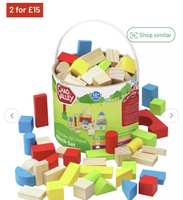 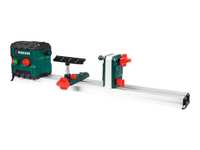 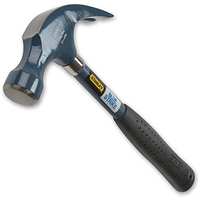 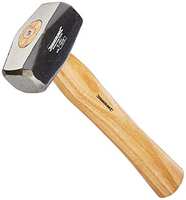 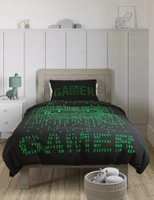 Related Discussions
Recommend me a small electric screwdriver under £30 please

john4536
31
Are the Lidl parkside laser distance measure with tape measure any good?