Unfortunately, this deal is no longer available
451° Expired
23

For anyone who doesn't want the faff of purchasing from another region or using a VPN, CDKeys have Fifa 22 now available to download for £28.99

Updated 10 December - priced dropped to £26.99 so reactivating the deal 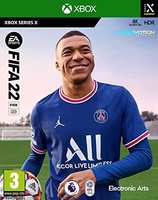 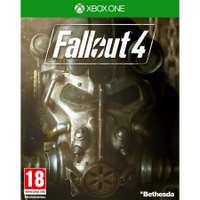 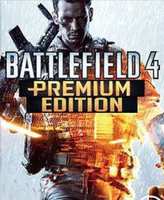 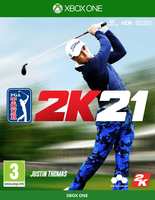 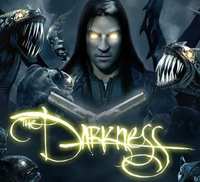 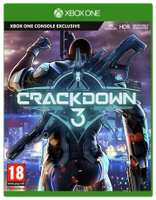 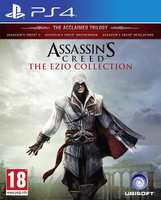 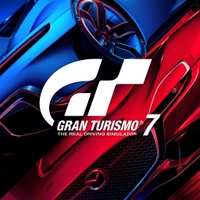