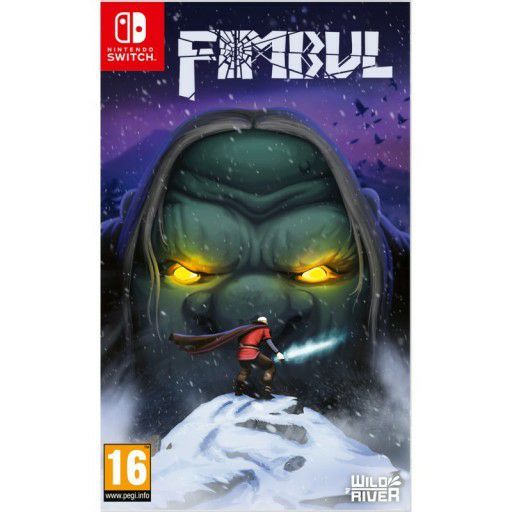 Players delve into the world of nordic legends as they fight through Fimbul Winter to avert the approaching Ragnarök.

FIMBUL – an atmospherically visualized comic action adventure that plays in the last winter before Ragnarök – the Fimbul Winter. As the hero Kveldulver, players seek for Yrding and stop the imminent end time. Fimbul is the story of a dying earth, inspired by nordic saga.

Intense viking battles and deep story.Complex but easy to learn weapon system.Allied vikings are needed to stand against giant trolls.With the help of ancient items, players can fight powerful Jutons, a race of giants who are older than the gods themselves.The Tree of Timelines takes players to any point in time and enables them to experience moments that decided their own fate – or choose another path.
PostTweetShare Share with WhatsApp Share with Messenger
Community Updates
Base.com DealsBase.com discount code
New Comment Subscribe Save for later
4 Comments
2nd Feb
I've heard this is terrible.
2nd Feb

I've heard this is terrible.

Yeah, 44 on Metacritic, mixed reviews for the Steam version.

I've heard this is terrible.

Hearing things that are terrible doesn't mean that you'll agree with it, I'm a firm believer in trying everything out for yourself first and then judge it.
2nd Feb
Price increased to 15.85.