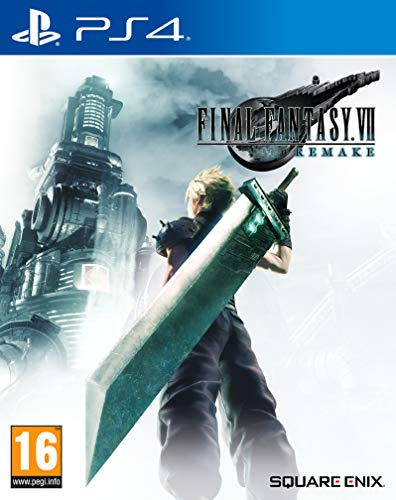 A spectacular reimagining of one of the most visionary games ever, the first game in this project will be set in the eclectic city of Midgar and presents a fully standalone gaming experience.
PostTweetShare Share with WhatsApp Share with Messenger
Community Updates
Amazon DealsAmazon discount code
New Comment SubscribeSave for later
6 Comments
5th Aug
Really enjoyed the demo but refused to pay £50 at launch, would It be wise to Play such a big game along side ghost of tsushima
5th Aug
Had £6 odd credit so pulled the trigger.
5th Aug

I'm in the same boat as you. I'm going to wait it out. I rather be fully immersed in GoT before playing anything else.
5th Aug
Looks like oos at that price sadly as I almost bought it
5th Aug

£21 on the turkish playstation store
5th Aug
Back in stock.