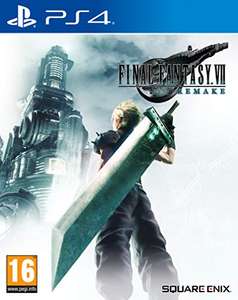 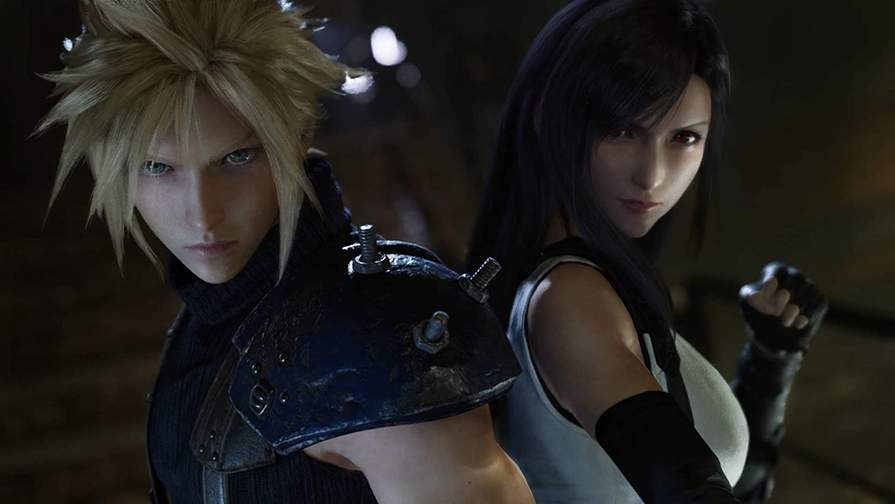 A spectacular reimagining of one of the most visionary games ever, the first game in this project will be set in the eclectic city of Midgar and presents a fully standalone gaming experience. 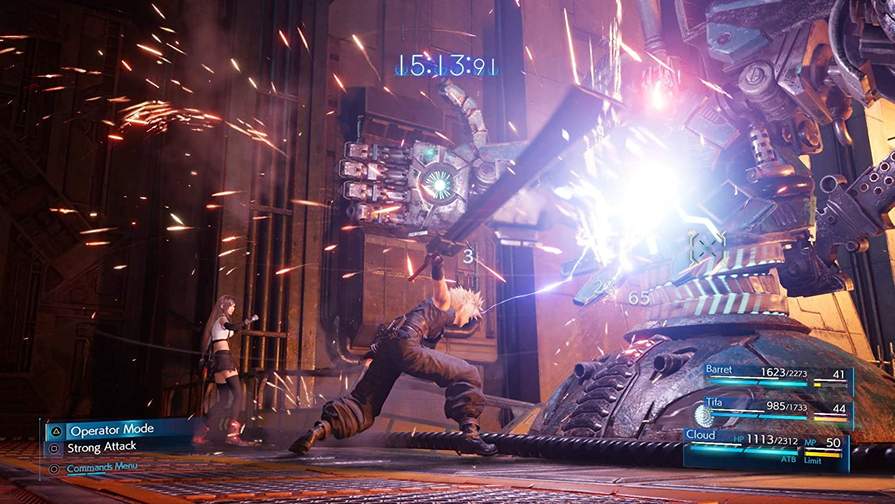 Mako─the lifeblood of the planet and the fuel that powers the city of Midgar...

By exploiting this resource through their Mako Reactors, the Shinra Electric Power Company has all but seized control of the entire world. A ragtag group of idealists, known as Avalanche, are one of the last bastions of resistance.

Cloud, an elite SOLDIER operative turned mercenary, takes part in an Avalanche operation to destroy Mako Reactor 1 in the city of Midgar.

The bombing plunges the city into fiery chaos, and amidst the raging inferno, Cloud is tormented by visions of a bitter enemy long thought dead.

After this hallucination fades, he meets a young woman selling flowers, who offers him a single yellow blossom.

In that instant, a host of swirling shadows surround them.

Once more begins a story that will shape the destiny of an entire world.

Assess your enemies' strengths and weaknesses, and employ powerful magic and special abilities to fight effectively─such is the guiding principle of this unique system, a mix of traditional command-based FINAL FANTASY combat and real-time action, giving you the power to choose how you play.

As you build ATB charges in combat, you will be able to perform stronger attacks, cast magic, use items, and execute other battle commands. 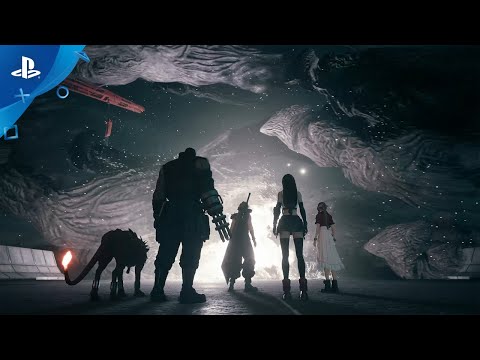