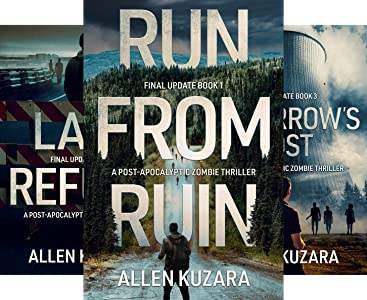 The DataMind meditation app has revolutionized the world, making people smarter, happier, and more productive. But a programming glitch in the final update causes billions of users to experience uncontrollable rage and aggression.

Nick, an ordinary high school senior in Fairbanks Alaska, is suddenly thrust into this life or death arena. He and his brother must escape the zombie-like hordes of blood-thirsty maniacs and seek refuge north of the arctic circle.

51°
The Battles of Coldstone's Summit (Books 1-4 of the Snowflakes Series): A Dark Fantasy Horror by Joshua E. B. Smith FREE on Kindle @ Amazon
FREE £0.01 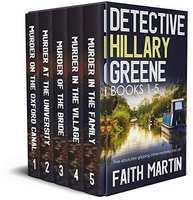 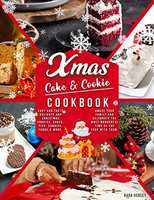 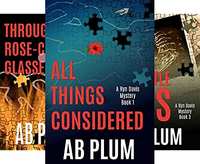 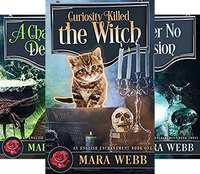