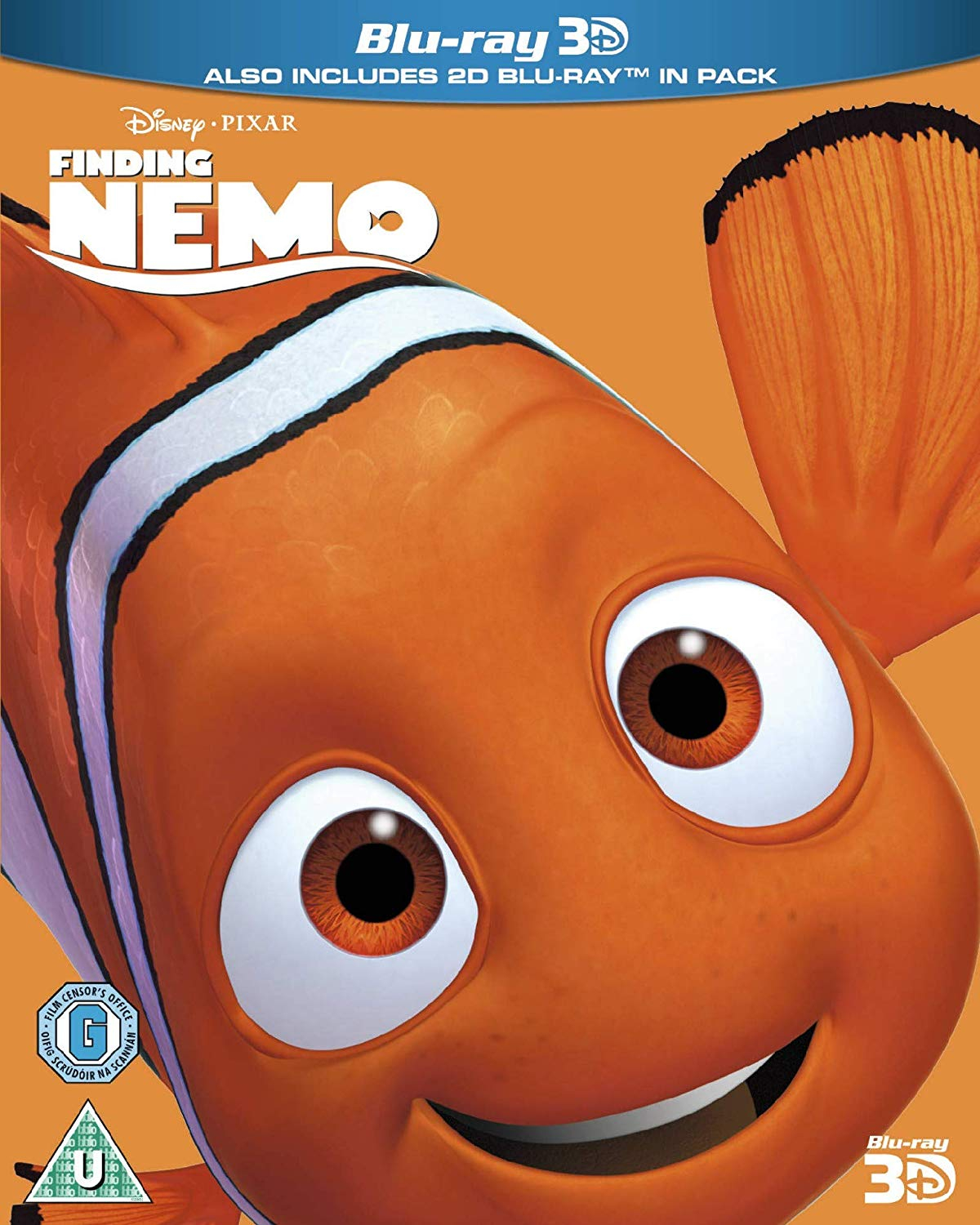 A good price for this stocking filler which is also a classic film!

Academy Award-winning animated film from the creators of 'Toy Story'. Motherless clownfish Nemo (voiced by Alexander Gould) is carried away from his home in Australia's Great Barrier Reef. His overprotective father, Marlin (Albert Brooks), and Dory (Ellen DeGeneres), a friendly but forgetful regal blue tang fish, go to his rescue. The two embark on an adventure that leads to encounters with a range of colourful characters including Bruce the Great White Shark (Barry Humphries), a Sea Tortoise called Crush (Andrew Stanton) and a Pelican called Nigel (Geoffrey Rush).
PostTweetShare Share with WhatsApp Share with Messenger
Community Updates
Amazon DealsAmazon discount code
If you click through or buy, retailers may pay hotukdeals some money, but this never affects which deals get posted. Find more info in our FAQs and About Us page.
New Comment Subscribe Save for later
1 Comment
16th Dec 2019
I love watching this with my kids
Edited by: "Loeeza" 16th Dec 2019