- Dispatched to arrive by release date No up-front costs for pre-ordering. 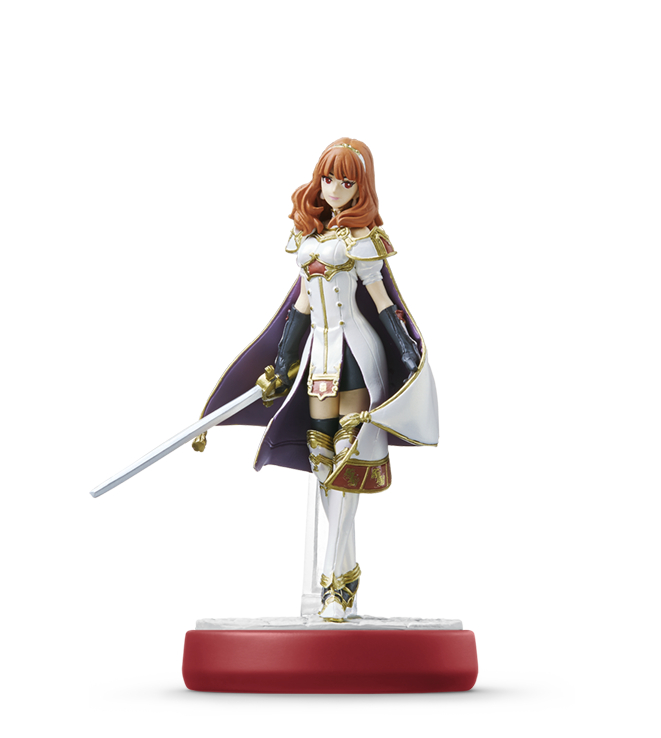 Celica is one of the two main protagonists in Fire Emblem Echoes: Shadows of Valentia. Celica's past is shrouded in mystery. A close childhood friend of Alm, Celica is determined to find the goddess Mila and end the continental war before more blood is shed. 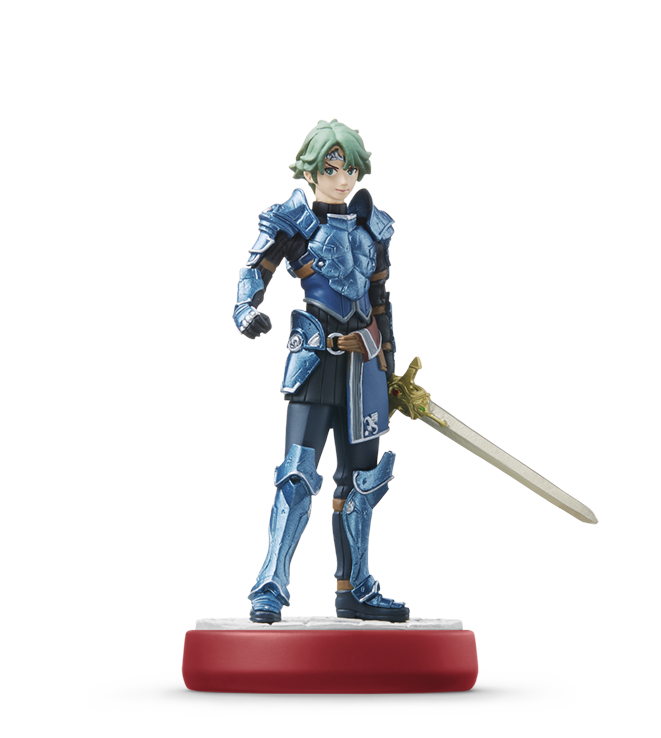 Alm is one of the two main protagonists in the Fire Emblem Echoes: Shadows of Valentia game. Raised by his knight grandfather in a small village, Alm is close childhood friends with Celica. He's since journeyed far from those rural roots and is a major figure in the resistance against the invading armies of the Rigelian Empire. He is determined to protect his country no matter what.
PostTweetShare Share with WhatsApp Share with Messenger
Community Updates
11 Comments
Post a comment