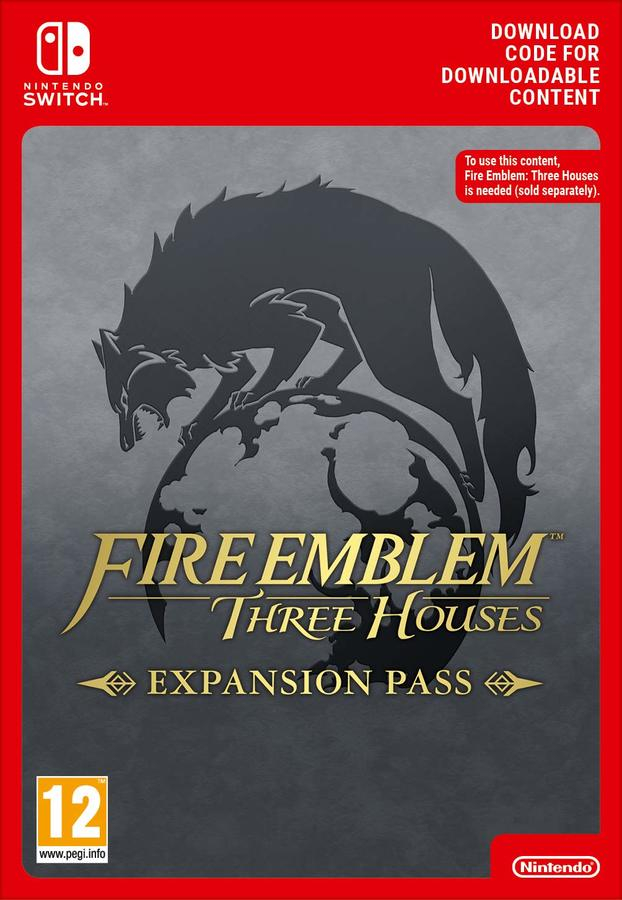 Saw someone had posted that the Xenoblade Chronicles 2 Expansion Pass was on offer on the Nintendo Store and wondered if this was as well. Seems to be the case
Edit: pirate1 has pointed out this sale price is live on the eShop (I’m assuming it shows up on the Switch version of the shop straight away and apparently it will show up during checkout in the browser version) meaning that region changers can knock a few more quid off by popping over to Russia.

RRP for this is £22.49. ShopTo are also currently selling it for £17.85 though it apparently doesn't qualify for reward points or membership discount.


Personally the real draw is the Cindered Shadows side story with new characters and classes.

Note that this is an expansion pass and requires the base game. The base game is currently on sale on the eShop and the Nintendo Store (digital download) for £33.29. I'd recommend it - it's a good entry in the series and has 3 to 4 branching paths depending on which house you choose so lots of playtime ahead of you enjoy it.
PostTweetShare Share with WhatsApp Share with Messenger
Community Updates
Nintendo Official UK Store DealsNintendo Official UK Store voucher codes
New Comment SubscribeSave for later
19 Comments
Post a comment