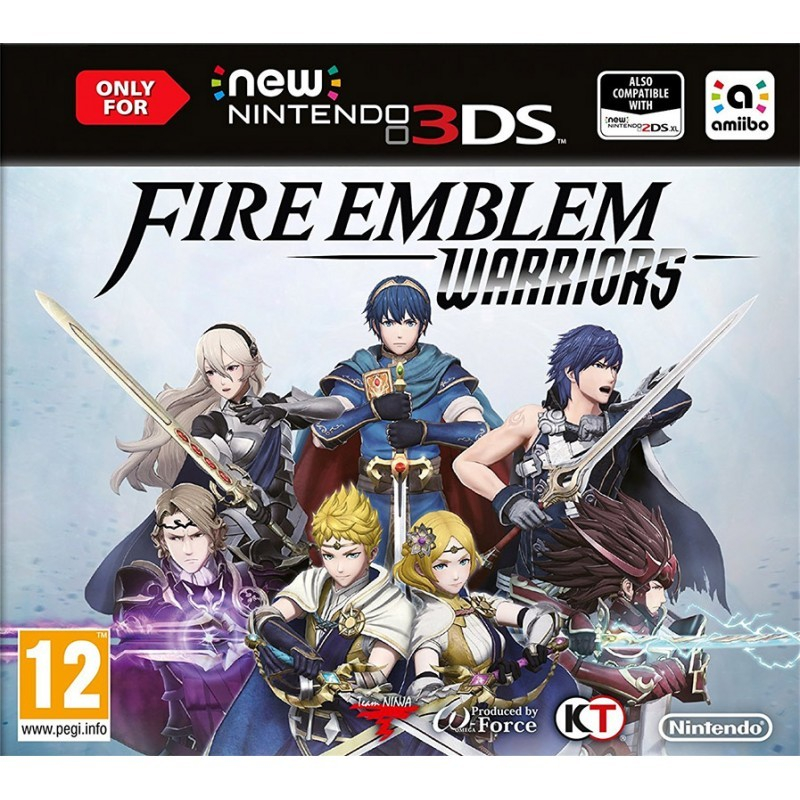 Good price for a good 3DS game.
Heroes from across the Fire Emblem universe collide!


Take direct control of known and original Fire Emblem characters, issue them strategic commands in the midst of battle, pair up heroes to unleash stunning attacks, and more.


Unlock new playable heroes, each with their own unique moves, special attacks, weapon types, and voiced dialogue* in this large-scale action game from the Hyrule Warriors team.
PostTweetShare Share with WhatsApp Share with Messenger
Community Updates
The Game Collection DealsThe Game Collection promo code
New Comment SubscribeSave for later
3 Comments
27th Mar
I've been watching the game collection prices for a couple of weeks hoping they'll put the rest of the games down but they don't seem to be shifting

Game's awesome but I don't find it as captivating as Hyrule Heroes, probably because I'm much more invested in the Zelda lore...but it's still great fun.

Worth noting that this is only for 'New' 3DS consoles.
2nd Apr
Is this a physical game in box or a code?
3rd Apr

Is this a physical game in box or a code?