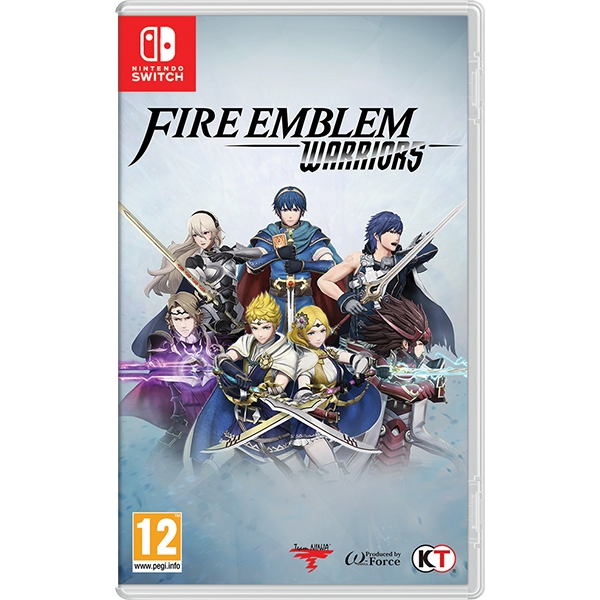 Players take control of favourite Fire Emblem franchise characters such as Marth, Xander and female Corrin, as well as new characters exclusive to this game. Players unleash over-the-top moves and strategise with the classic weapons triangle as they try to defeat hordes of fighters in a variety of areas, including some that are inspired by well-known Fire Emblem locations, such as Hoshido Castle.
PostTweetShare Share with WhatsApp Share with Messenger
Community Updates
365games.co.uk Deals365games.co.uk promo code
New Comment Subscribe Save for later